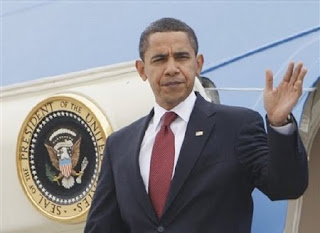 TransGriot Note: Today is the 145th anniversary of Juneteenth, and the POTUS released this statement about it.

Statement by President Obama on the Observance of Juneteenth

On this day 145 years ago, the people of Galveston, Texas, received word from members of the Union Army that those slaves who remained captive were now indeed free. More than two years after President Lincoln had signed the Emancipation Proclamation, the order read by Major General Gordon Granger made plain that the relationship between “former masters and slaves” would now be one of “employer and free laborer.”

General Granger’s pronouncement was one step in our continuing effort to perfect our union and live out the ideals of our Founders. While we know it would be many years before African descendants in America achieved the full rights offered through Lincoln’s proclamation, that day in Texas, former slaves were offered the hope of embracing the American Dream as their own. 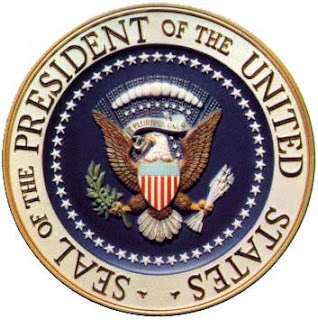 This occasion, which became known as Juneteenth, is now celebrated here in America and around the world and is a time not only to celebrate the rich heritage and many accomplishments of African Americans in our country, but also a time to reflect on the common values and ideals that we share as Americans.

Our nation is stronger because of the generations of struggles for equal rights and social justice, and our culture is richer because of the contributions of African Americans throughout our history. This is why Juneteenth, while rooted in the history of a people, can be celebrated by all Americans.
Posted by Monica Roberts at 12:22 PM