'Creation Science' Gets Another Legal Smackdown 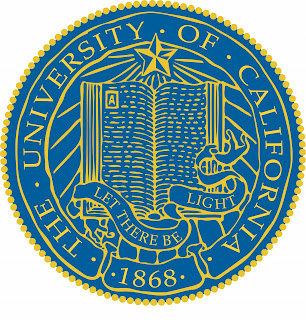 As the child of an educator I abhor and despise ignorance no matter where it comes from.

I have a special distaste for the Religious Reich not only because of their faith-based hatred of GLBT people or the twisting of Biblical scripture for their nefarious political purposes, but because of their decades long Talibanesque push to destroy public schools. They wish to force their interpretations of science on the rest of us who don't turn off our brains when we enter a church sanctuary or have no problem reconciling scientific reason and logic with our Christian beliefs. In fact, Dr. Martin Luther King is my role model to be just that type of Christian.

S. James Otero of the U.S. District Court in Los Angeles ruled that when considering applicants from Christian high schools, the University of California system does not have to recognize or give credit to those courses. 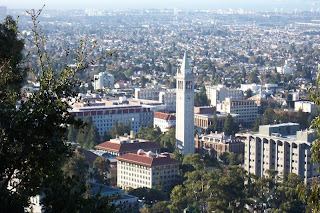 Judge Otero said the UC's review committees had a valid reason for rejecting the courses. It wasn't because they contained religious viewpoints; it was because they failed to meet the university's legitimate academic standards.

In a written statement UC provost and executive vice president for academic and health affairs Wyatt R. Hume praised the judge’s ruling. “As we have said all along,” he said, “the question the university addresses in reviewing courses is not whether they have religious content, but whether they provide adequate instruction in the subject matter.”

As you probably guessed, the Reichers are already appealing the case, which is winding it's way through the Ninth Circuit. 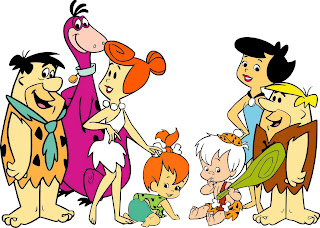 If they despise having their kids sit next to African-American, Latino/a, Asian and GLBT kids in a classroom so much that they willingly pay thousands of dollars to send their kids to private 'christian' schools and stuff their heads full of Flintstones cartoons, so be it.

It's on y'all if you want to pay for the privilege of dumbing down your kids. We have in northern Kentucky a $27 million dollar monument to that ignorance in Petersburg called the Creation Museum.

Just don't expect the rest of the science, logic and reason based world to play along with your faith-based fantasy that you are the majority or use our tax dollars to pay for that BS.

Neither should you expect a competitive academic institution such as the University of California or any other public university that require fact-based science classes as a prerequisite for entrance to factor non-science based courses into that entrance decision. If y'all won't allow diversity as a reason to admit historically denied people who qualify to enter Cal, then y'all don't get any sympathy or slack from me.

Merit arguments cut both ways. Thanks to your decision to isolate them from a diverse world, your kids failed to meet the fact-based science credits requirement standard necessary to enter an elite institution. Besides, this country is already lagging far enough behind in math and science thanks to your hate on public education hijinks.

The Reichers would do well to remember the words of a man far smarter than many of us, Albert Einstein.

“Science without religion is lame, religion without science is blind.”

And the fundies have been blind for a long time when it comes to science education.
Posted by Monica Roberts at 1:05 PM

As a Christian I don't understand how you could put God in a box. When you tell Christians have they ever beleive that Genesis is not about HOW the earth was created but WHO created they stare blankly.

When you ask them if they beleive that God could scoop man from clay and breathe life into the clay why can you not beleive that God just set the world into motion with a bang? After all to me evolution is much more proof of God than me it has order and He is a God of order.

This is the point when their head just explodes from thought.

Don't even get me started on them and LBTG issues. *lol*

OG,
I agree with you, many scientists and Dr. King. Science enhances my faith, not diminishes it.

I wish I had a clear understanding as to why it has to be either/or, why faith has to contradict science.

I am not a fan of the Catholic Church, but at least they don't try to pick fights with science.

With some science, anyway.


More recently, our old enemy Dr,. Paul McHugh is the person responsible for the increasingly anti-trangender line the Catholic Church is taking.