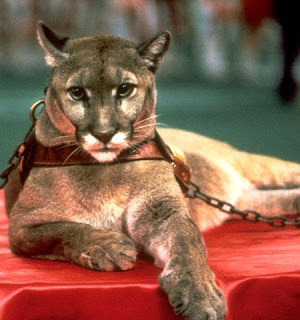 I'm so proud of my alma mater this morning!

The University of Houston is the Lone Star State's third largest university sizewise behind Texas and Texas A&M. I just received the word that on March 12, Josephine Tittsworth, Social Work Senator for the Student Government Association, at-Large Sen. Van Hua and English literature sophomore Christopher Busby introduced a bill that mandates that the University of Houston include the phrase 'gender identity and expression' in the university's nondiscrimination statement. The UH nondiscrimination statement already covers sexual orientation, but the bill sponsors wished to expand it to cover transgender students as well.

According to Josephine, the largest crowd of audience attendees that anyone could remember to observe an SGA meeting was there. Numerous faculty, staff, and students addressed the SGA to express support for the inclusion of transgender students in the nondiscrimination statement.

After some debate the vote was taken with the SGA unanimously passing the bill. It now awaits the final approval of the UH administration and incoming UH president Renu Khator. 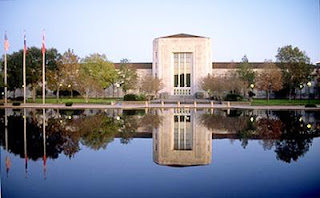 So yes peeps, contrary to what you've heard about Texas and the fiction that it's Bush country, it's basically at heart a progressive state.

Congratulations to Josephine and everybody involved that did the hard work to pass this bill. Thank you UH SGA for doing the right thing and making this alum even more proud to be a Cougar.
Posted by Monica Roberts at 8:39 AM

As a fellow Houstonian with a sister who attends UH I am super excited to hear this.

I have to go tell my sister now.