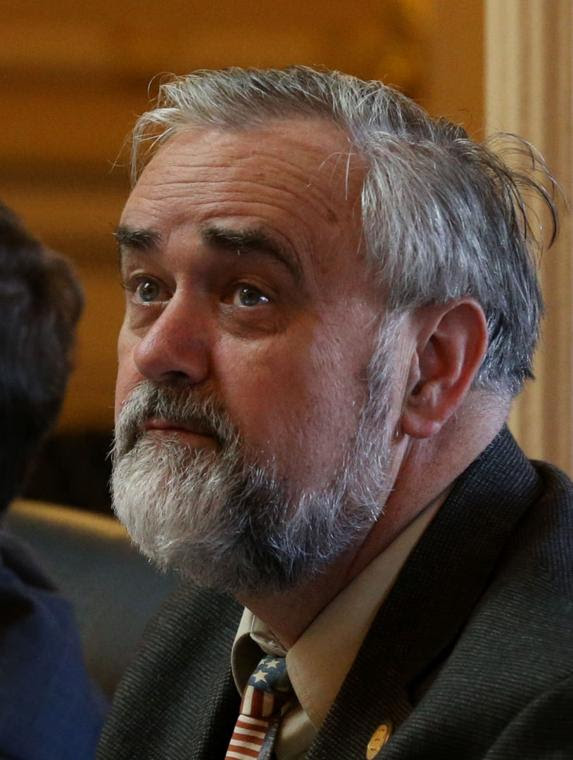 Good news to report out of Virginia concerning another Republican sponsored anti-trans bill.

HB 781, the bill filed by Del. Mark Cole (R-Spotsylvania) that would force trans students to use locker room and bathrooms based on genitalia and possibly force school officials to engage in genital checks has died in the House of Delegates yesterday on a 13-8 bipartisan vote.

Had HB 781 become law, which was unlikely considering Terry McAuliffe (D) was standing by with his veto pen, it would have compelled school districts across the state to formulate policies that required locker rooms and bathrooms to be designated for and used by students based on genitalia.

Violations would have carried a $50 civil penalty, and Del. Cole repeated the conservafool  lie talking point that the bill wasn't discriminatory, 'but was about privacy'.

Yeah, right. It's all about discrimination for you GOP types. You aren't happy unless you're oppressing somebody, and the trans community is now the community du jour you wish to oppress.

The bill has also been filed at a time when Virginia trans student Gavin Grimm's anti-trans discrimination lawsuit against the Gloucester County School District is now being litigated in the US 4th Circuit Court of Appeals.

Claire Guthrie Gastañaga, the executive director of the ACLU of Virginia urged the committee to hold off on this bill until the US circuit court has had the opportunity to rule on the pending federal lawsuit.

We'll see what happens in the G.G. vs Gloucester County School Board case later, but for now the unjust anti-trans bill is dead in Virginia.
Posted by Monica Roberts at 12:00 PM