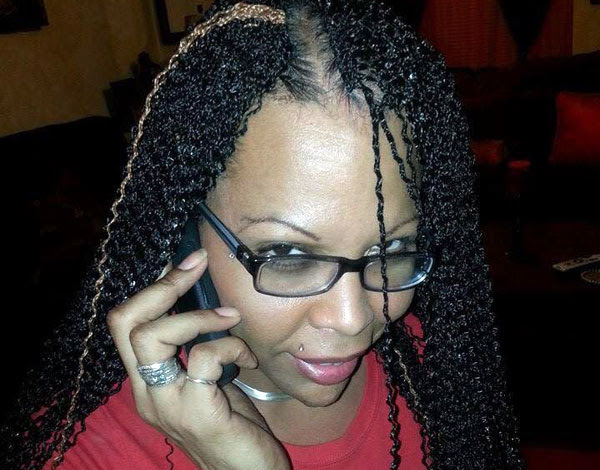 Courtesy of OutInSA is the sad news that a trans woman was found dead in a South San Antonio hotel on February 19.   Don't know for certain in this developing story if foul play was involved and have my trans fam in San Antonio trying to get more details.

According to a KABB-TV report, the mid-30's Veronica Banks Cano was found by police in the El Mio Motel in the 3500 block of Roosevelt Avenue around 9:00 AM fully clothed in a bathtub with some water in it.   The body had no obvious signs of trauma, and some individuals that were in the hotel room have been questioned.

She was from Pleasanton, TX and according to Joe Mendez, a friend of hers interviewed for the OutinSA story, was pursuing a career in nursing.

A GoFundMe page has been set up to help with the burial expenses.  Her rosary service will be held on Tuesday, February 23 at 7 PM at Palm Heights Mortuary, located at 3711 S. Zarzamora with burial set for Wednesday.

Rest in power and peace Veronica.
Posted by Monica Roberts at 2:00 PM

She was wonderful person so full of life....very outgoing and always showed attention to others around her..sad to see this ...miss you Veronica love u always!! :( may God bless your soul!!