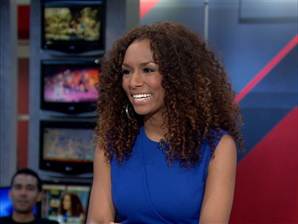 To mark the 100th anniversary observance of International Women's Day last year I wrote a post about it from a trans perspective.  Now that 366 days have passed since the last observance, what is the state of international trans women since then?

I'm writing this post as an unprecedented assault on the human rights of American women is taking place.  Republican legislators are trying to roll back the entire 20th century in terms of the gains that women have made in reproductive choice and attacking anyone who calls them out on their bull feces. 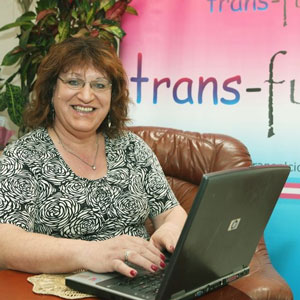 Hope y'all remember that on November 6.   But back to where I was going with this post, talking about this day from a transwoman's perspective.

I do need to remind y'all that some of the women that we celebrate on International Womens Day are trans.

Since IWD 2011, we have had Poland's Anna Grodzka  elected to her national parliament with a Canadian transwoman contemplating a run as a candidate.   We have had people willing to speak up about how we live our lives and do the education to hearts and minds receptive to doing so.

We transwomen aren't taking any crap anymore from cis people who seem to think we exist to be a punchline for a joke or to bully to make themselves feel more secure in their own gender identities and sexual orientation. 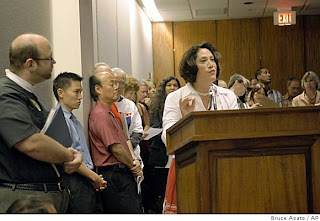 Transwomen in Hong Kong, Malta and the USA are fighting pitched legal battles for their marriage rights.  Others are taking steps in various nations around the globe to have their human rights respected and protected in the laws of their nations.

Some have been successful iwhile other have had legal setbacks, but battle on they have.

We transwomen also aren't just fighting to secure our own human rights, but are also battling for the human rights of others as well.

Transwomen around the world send the message to friend, frenemy and foe alike that the days of transpeople sitting in silent resignation as our human rights are repeatedly violated and our dignity disrespected are over.   To paraphrase Helen Reddy, we are transwomen, hear us roar.

While there are some positive things happening globally for transwomen, we are still fighting the same struggles to overcome transphobia, anti-trans bigotry, discrimination and violence aimed at our community.

While we are fighting to overcome the transphobic hatred and disinformation aimed at us, we also seek to continue discussions with our cis sisters as to where transwomen fit in the grand scheme of womanhood.  We're more than willing to do our part to help uplift all women cis and trans around the globe if we're respectfully given an opportunity to do so.


So as we celebrate International Womens Day 2012 with our cis sisters, we deeply appreciate the increased willingness of our cis sisters to stand up for our human rights and in some cases work to make it happen.   We realize that we still have a long way to go on many issues before transwomen attain first class citizenship in our various nations and are regarded as nothing less as the women we are and strive to be.

But we won't stop until it happens.