Where Have All The Instrumental Songs Gone? 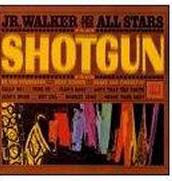 One staple of Black music over the decades has been the slammin' instrumental tracks that populated many R&B records over the 60's and 70's. Whether it was 'Cleo's Mood' by Junior Walker and the All Stars, 'Machine Gun' by The Commodores, 'Q' by the Brothers Johnson, 'Number One' by Patrice Rushen, Chic's 'Savoir Faire' or 'Go For Your Guns' by the Isley Brothers just to name a few, you could count on some R&B or soul album having a funky, slamming instrumental track to groove on or just chill out with. 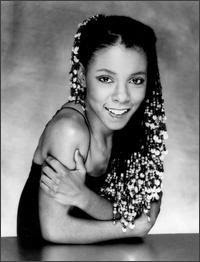 As I've mentioned before in other posts I have a massive CD collection. One of the things I've noticed over the years is the dearth of instrumental tracks among the new breed of R&B artists similar to what I grew up on in the 70's.

Back in the day music was produced in a recording studio by MUSICIANS who were proud of it. They'd paid their dues, were creative and competitive peeps who liked to stretch out and flex their musical muscles from time to time. They also liked having one or two tracks on a album where they didn't have to sing, they could just simply play.

And boy did they ever. 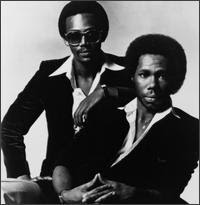 Nowdays anybody with a computer, great software, a premium quality mike and a quiet room can record. I also think that another reason that you have the dearth of instrumental songs in R&B is because many districts as cost-cutting measures took music education out of public schools during the late 70's. While many R&B artists did get their start in the church choir, it does hurt if what's being taught at church or Vacation Bible School isn't reinforced in a classroom setting at the elementary school level or at home. If they aren't in the church choir, many kids now don't get introduced to music unless they are in the school band or the choir in their middle and high school years. The recording industry also doesn't take time to groom their artists and give them the opportunity to get better in their craft. 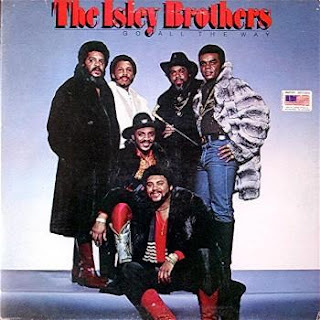 As for the home part of my theory, in my neighborhood alone we had three different bands when I was growing up. My across the street neighbor Jared Edison was a drummer in one band who used to gather at his house and practice until 1 AM in the morning. Another neighbor played guitar and the third band was down the street in Kennedy Heights. Talent shows at Thomas Junior High and Sterling High (or any Black high school in Houston) were competitive affairs. The Jackson 5 once competed in one in their hometown of Gary, IN. I would daresay that the situation I observed in Houston replicated itself in many Black communites across the nation.

One tradition I would love to see them bring back is at least one instrumental jam on an R&B/soul groups record. Until then I'll just keep popping my 70's CD's in and hoping the recording companies get the message.
Posted by Monica Roberts at 8:43 PM