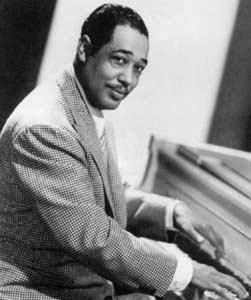 A quarter century later, President Bush like all American presidents since then have issued an annual Black Music Month proclamation to celebrate the occasion.

It's a time when we look back at the various forms of music that we either created, such as jazz, the blues, gospel music, rap, and hip-hop. 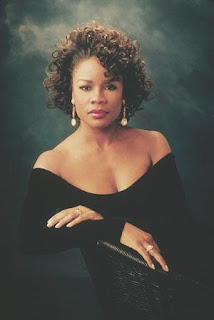 There are music genres that we've enhanced with our talents such as disco and the opera world with singers such as Leontyne Price, Denyce Graves and Kathleen Battle.

We also celebrate our rich musical tradition that we brought with us from the African continent.

We also celebrate the heirs to their legacy in our current artists like Alicia Keys, John Legend, Jill Scott and others.

Black Music Month is a chance to celebrate the huge imprint that we have left on American music and indeed, the world musically since we arrived on these shores in 1619. We get reconnected with some of our pioneers, such as Thomas A. Dorsey, the 'Father of Gospel Music.' 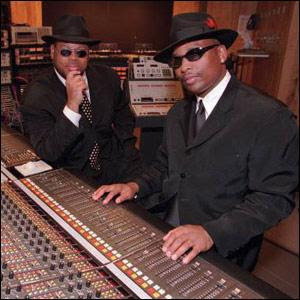 We give props to the legendary producers such as Motown's Holland Dozier Holland, Jimmy Jam and Terry Lewis, Gamble and Huff and the folks following in their giant footsteps.

We also marvel at how our music gave up hope in dark times for our people, celebrated our successes, helped us dance on Saturday nights and get our praise on during Sunday morning worship services.

It was the soundtrack for our youth, our love making, instilled pride in our heritage and motivated us (and the South Africans) to fight for our civil rights. 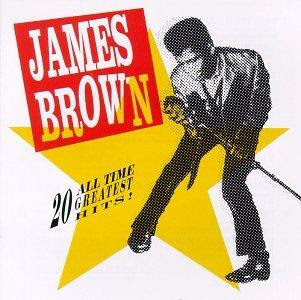 It even inspires athletes to perform at championship levels. Ask the 1979 Pittsburgh Pirates or Sister Sledge if you think I'm kidding about that.

Every now and then George W. Bush gets something right. Here are his words from the May 31, 2002 proclamation declaring Black Music Month in the USA.

I call on Americans of all backgrounds to learn more about the rich heritage of black music and how it has shaped our culture and our way of life, and urge them to take the opportunity to enjoy the great musical experiences available through the contributions of African American music.

I plan to help y'all out this month in exploring Black music. As far as I'm concerned, EVERY month is Black Music Month.