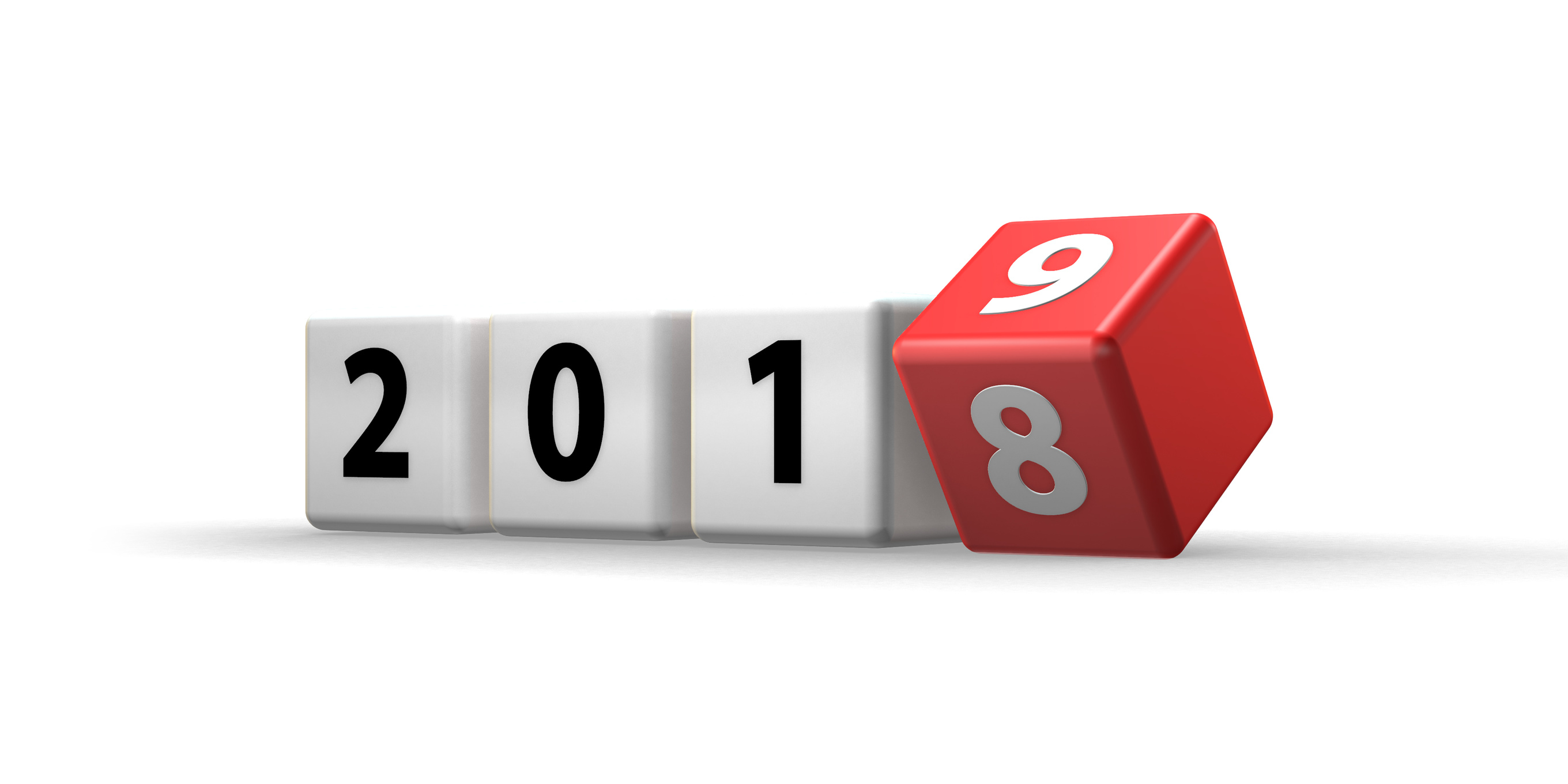 This year is rapidly drawing to a close in a little over 72 hours, but it is ending on a high note for me.

I got to spend a awesome Christmas Day with my mom, sister and niece.  Received for Christmas a new leather wallet I sorely needed along with a few gift cards that will be put to proper use over the next few weeks.

And when the New Year rings in at midnight Central standard time, it'll not only be my blog's 13th anniversary, but my home county will get even bluer.

We'll also find out who becomes this year's TransGriot Shut Up Fool of the Year.

But before we say sayonara  to 2018, got some TransGriot blog business to handle on the last full week of this year.   Gotta call out this week''s final TransGriot Shut Up Fool winner.

As usual, the fools runneth over this week, but I have to give it to Martina Navratilova this week

She been outspoken about LGBTQ rights for over 40 years, but Martina inexplicably let loose an ignorant comment about trans athletes that right wingers and the TERF's gleefully ran with and Trans World immediately called her out about.

“You can’t just proclaim yourself a female and be able to compete against women,” Navratilova tweeted. “There must be some standards, and having a penis and competing as a woman would not fit that standard.”


She deleted the transphobic tweet, but only after Renee Richards called her azz out on it along with other current trans athletes.    Navratilova then started playing the white women's tears card whining about being 'bullied and attacked'.

Naw boo boo kitty, you said the transphobic shyt, so have the ovaries to take the criticism that comes with saying loud and wrong facts free anti-trans commentary. 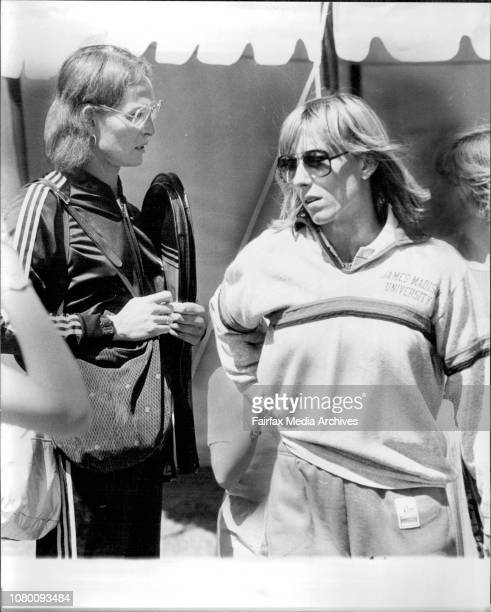 And oh yeah, did I forget to mention that Renee Richards was not only Martina's coach for more than a minute, the period Renee was coaching Martina is when she started dominating the sport in the 1980's, became the world's number one player and won two of her seven Wimbledon singles crowns.

And yet, Martina still threw her and trans feminine athletes under the human rights bus.