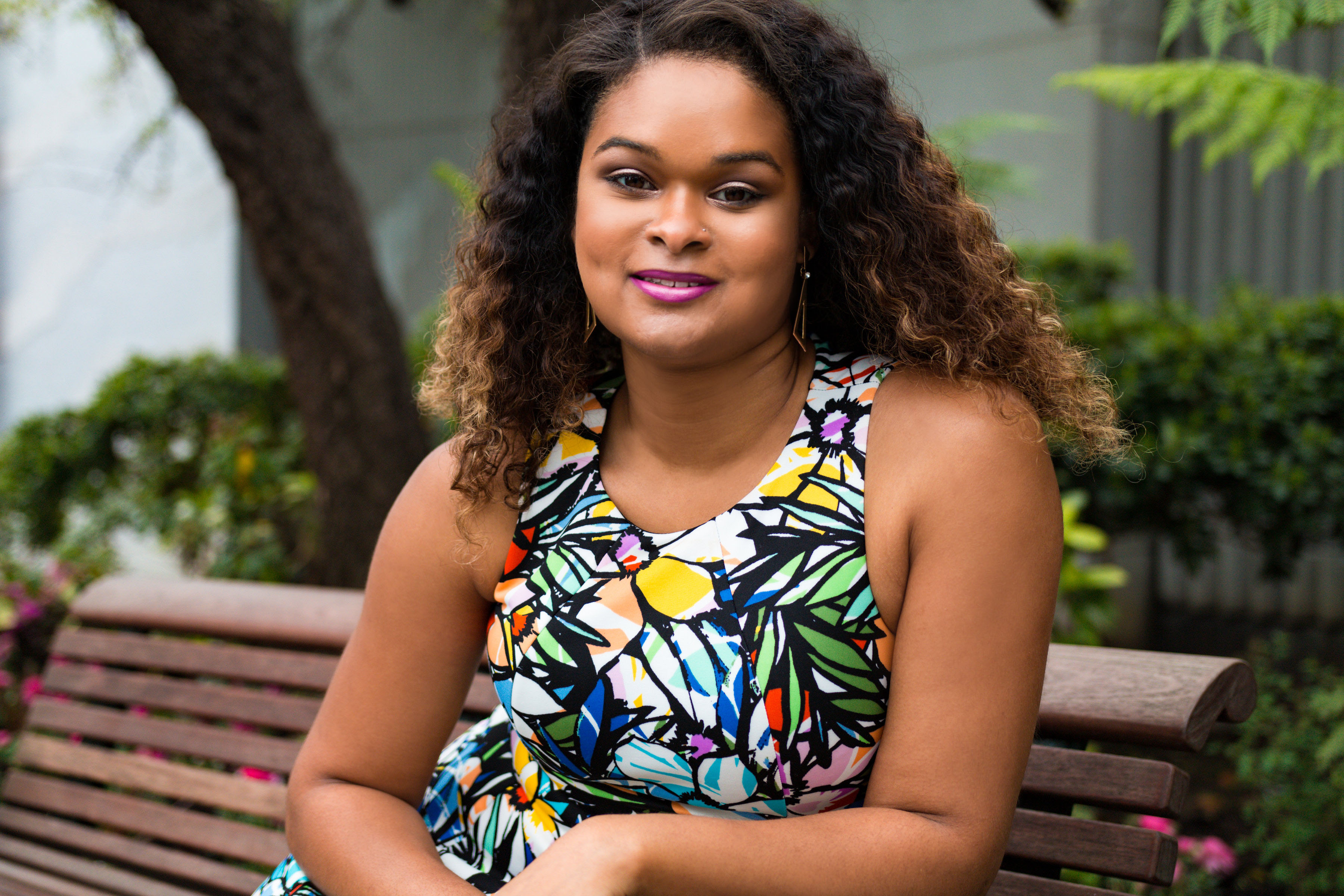 I'd heard Raquel Willis was leaving her position with the Transgender Law Center to move to New York, saw that she had posted it on her Facebook page, but didn't elaborate at the time why she was doing so.

Now I know why she went from the Left Coast to NYC.  .

It was announced today that Willis would become an executive editor with OUT magazine  and in the process, become the first trans person in that role in the 25 year history of that publication.

“It’s an honor to be a part of this team and be a part of this new crew of queer and trans people who wanna shake things up, and bring in more color along with new perspectives,” she said in an interview with ESSENCE magazine.

And you better believe I'm extremely proud of her for being tapped by OUT to fill this new role.

Willis is still getting acclimated to her new position and what she wants to do to elevate the voices of trans people on OUT's pages, but I am looking forward to seeing what happens at the magazine.

Congrats Raquel one making history, and I wish you nothing but success in your new position.
Posted by Monica Roberts at 12:00 PM