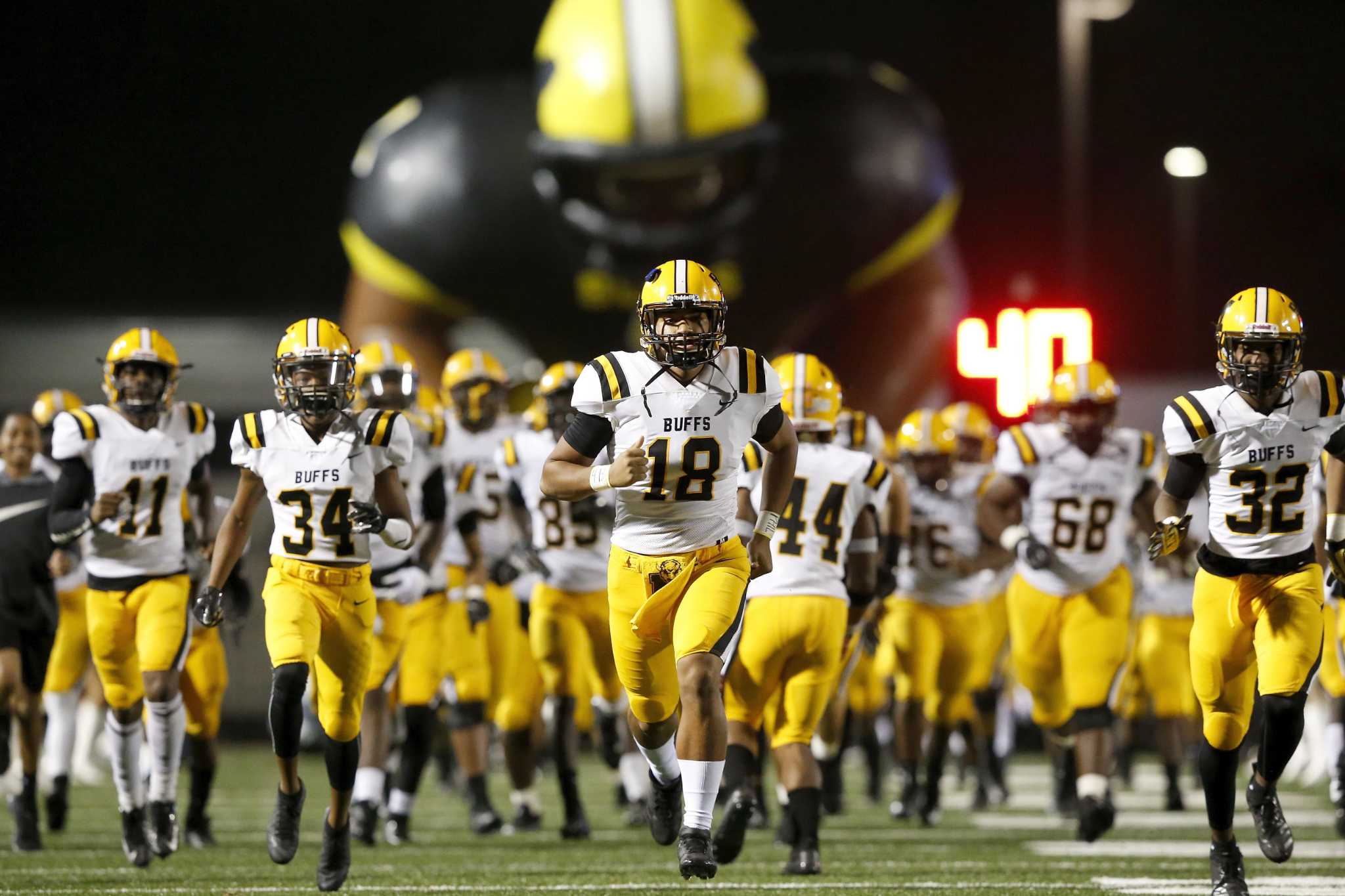 It also makes it easier for all the collegiate recruiters to check out players they either have signed during the NCAA early signing period or spot one they may not have noticed previously that is a late football bloomer.

The championship games location are rotated between Houston, Dallas and San Antonio because all three cities have domed stadiums, This year and in 2019, all the games will be played at AT&T Stadium in Arlington

In Texas high school football and basketball, the top four teams in each district make the playoffs.  Two teams are placed in the Division I playoff bracket, and the other two in the Division II bracket based in enrollment.

I'm always rooting for Houston area teams that make it to the title game in their class, and this year is no different.

The highly anticipated Class 6A Division I game on Saturday night has undefeated Galena Park North Shore (15-0) who rolled over perennial powerhouse Katy in their usual clash at NRG Stadium and also beat them in the regular season.   The Mustangs try to complete their perfect season against unbeaten DFW area homeboys Duncanville (14-0), who beat top 5 nationally ranked Allen in their march to the finals. 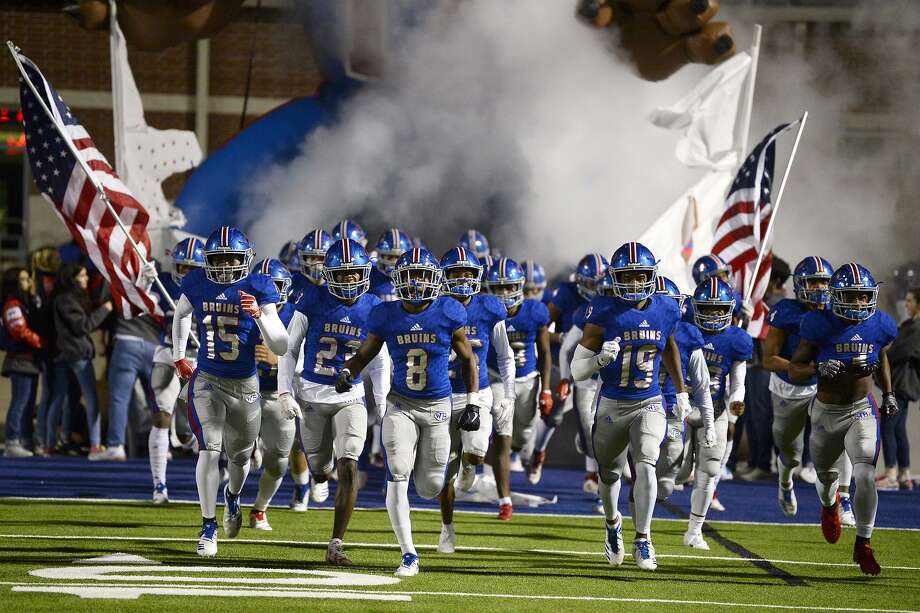 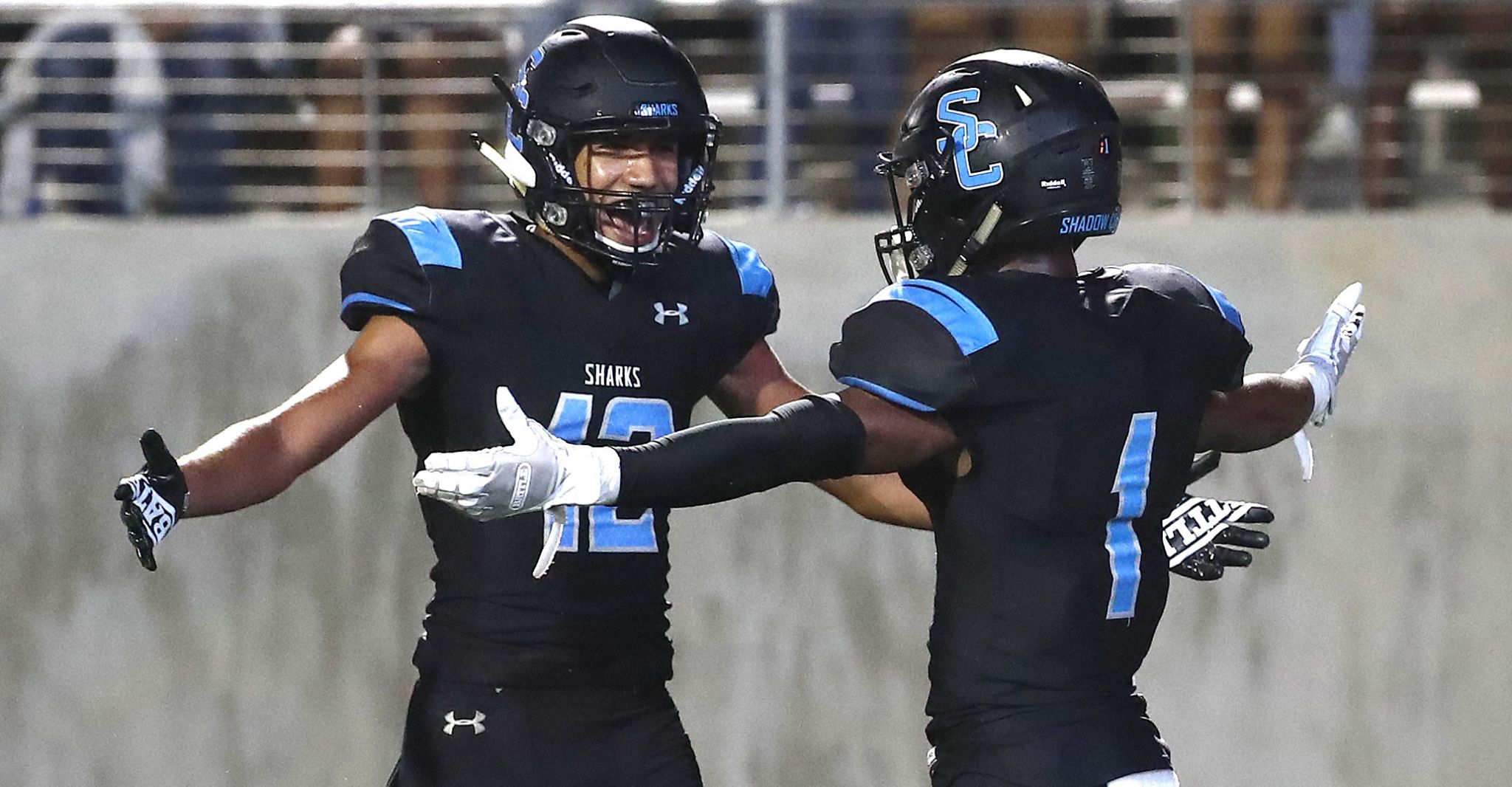 In the Class 6A Division I game it's a clash of the unbeaten old versus the new kids on the playoff block.   The Highland Park Scots, the team with the most wins in Texas high school football history, that has played in some legendary games still talked about among Texas high school football fans, and is the alma mater of Detroit Lions QB Matthew Stafford, takes on Alvin Shadow Creek. 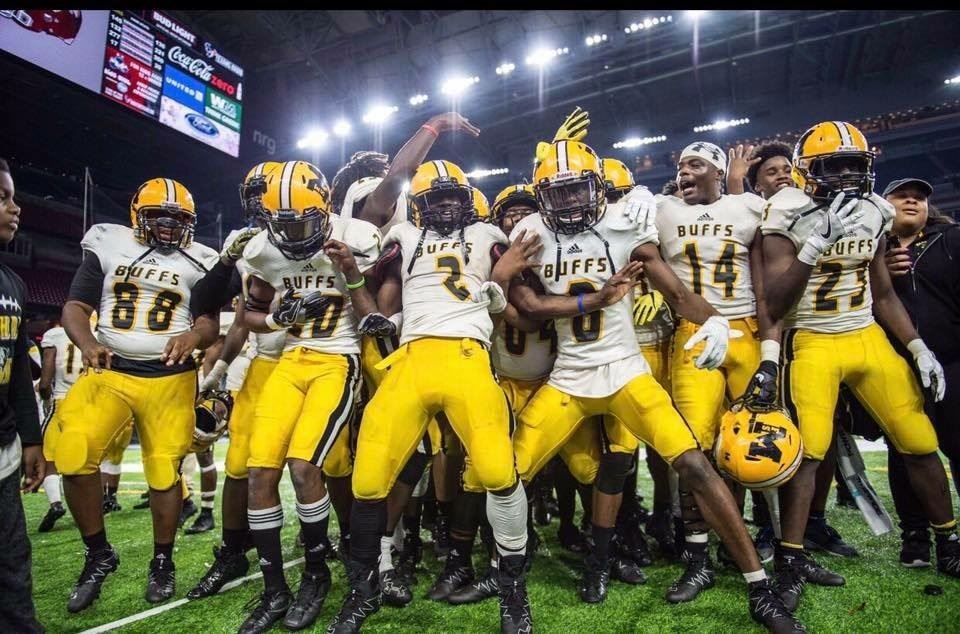 The game I'll definitely be watching is taking place on Friday night in Class 5A Division II.
Unbeaten Fort Bend Marshall (15-0), who made a deep playoff run last year but fell short, tries to capture its first state title against (15-0) Aledo.  The Bearcats were upset in the state title game last year against College Station, and are looking to avenge that loss at Marshall's expense. 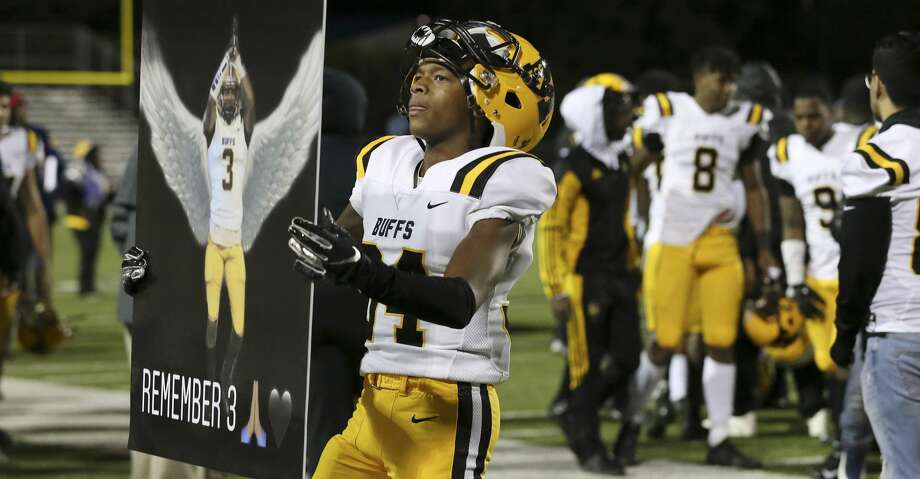 Marshall is not only trying to complete an unbeaten season, they are trying to do so while grieving the loss of  their senior teammate Drew Conley days before their semifinal playoff game.

Conley was murdered by his uncle, and five days later the Buffs pulled out an emotional game against Corpus Christi Calallen last week 19-17 to punch their ticket to the Jerrydome.

The other reasons I'm rooting for Marshall is the school is named for the eminent Supreme Court justice, and their school colors are the same black, gold and white my Falcons wore. 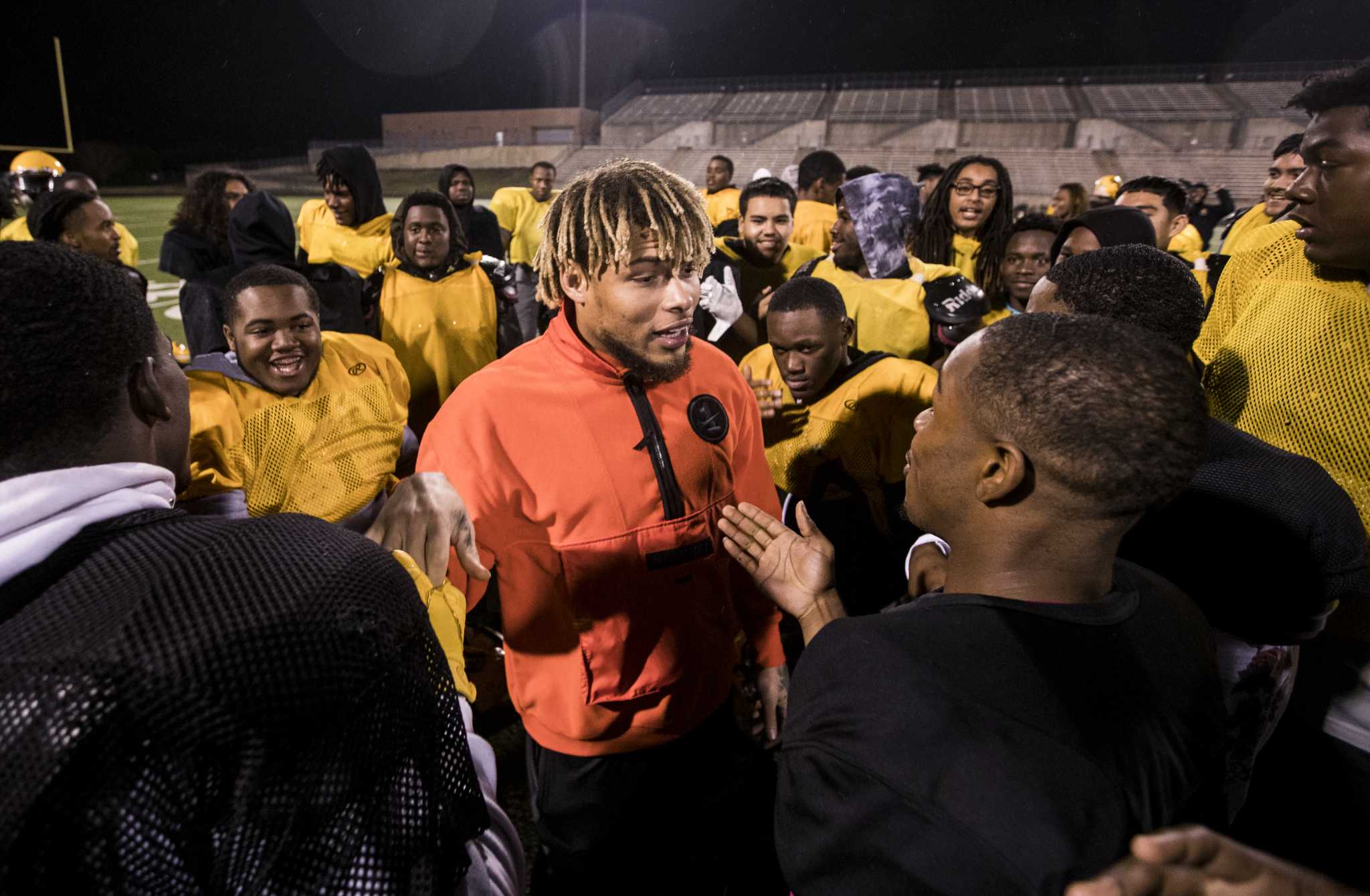 The Buffs were recently visited by Houston Texans DB Tyrann Mathieu for a motivational speech.

We'll see if it worked for the Buffs tomorrow night at 7 PM.   Go Buffs!  Do it for Drew.  Bring that Class 5A Division II title back to the Houston area!.

TransGriot Update:  They hung with them for a quarter, but Aledo unfortunately beat Marshall 55-19