Every few years my birthday falls on a Friday, and you know what you TransGriot readers get every Friday and on the TransGriot Weekly show, a Shut Up Fool honoree.

So before I cut the birthday cake and celebrate another year of being on this space rock, I get to call some fools out.

Honorable mention number one everybody inside the DC Beltway and the media who attacked MIchelle Wolf for calling them out during last weekend's White House Correspondents Dinner.

Honorable mention number two  is Mike Huckabee for going on FOX Noise and threatening people who justifiably call his daughter the WH Mistress of Propaganda out with 'dire consequences'.

Dude, when you daughter stops telling lies to the American people I and everybody else will stop calling her smokey eyed butt on it.

Honorable mention number four is Rudy Giuliani, for throwing Dolt 45 even further into legal trouble with his appearances on FOX Noise.

Just a reminder Rudy that your loose lips just may have sank Trump's presidential ship.

This week Shut Up Fool loser winner has also gotten on my radar as a possible Shut Up Fool of the Year candidate in Kanye West.

Dude opened his mouth and let the colossally stupid comment pass his lips that slavery was a choice. 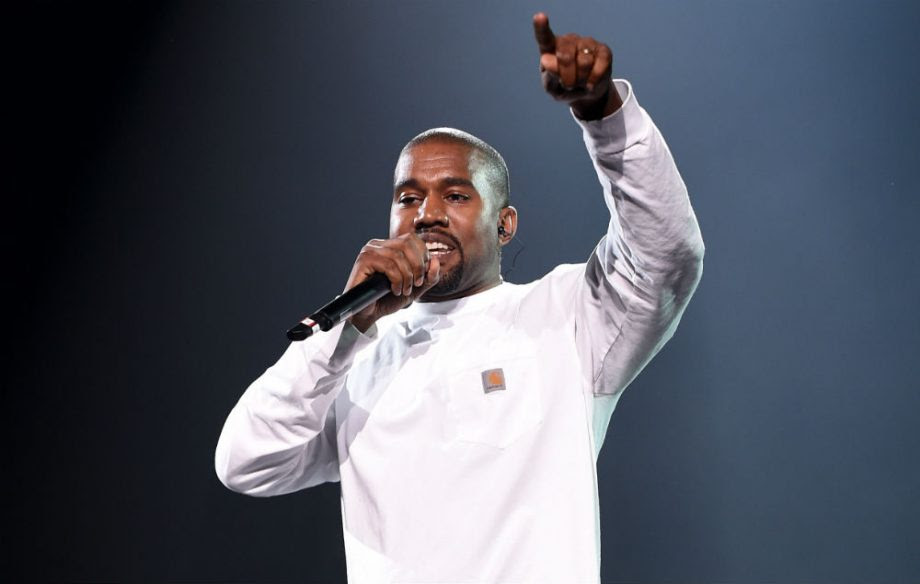 Really?  So our ancestors chose to be snacted out of their homes, take a long unwanted boat ride from African shores to the Western Hemisphere  and get whipped, sexually assaulted and forced to work without compensation for 400 years?

Boy bye.  That's an insult to your mother's memory and her African Studies degree.

How about your Trump azz kissing behind read some books on the African Slave Trade and have a chat with scholars like Henry Louis Gates and Jelani Cobb?

And yes, Yeezus, you need Jesus.   Oh yeah, all you peeps who tried to spin what he said need to chill as well.   There is no spinning or defending that level of idiocy.