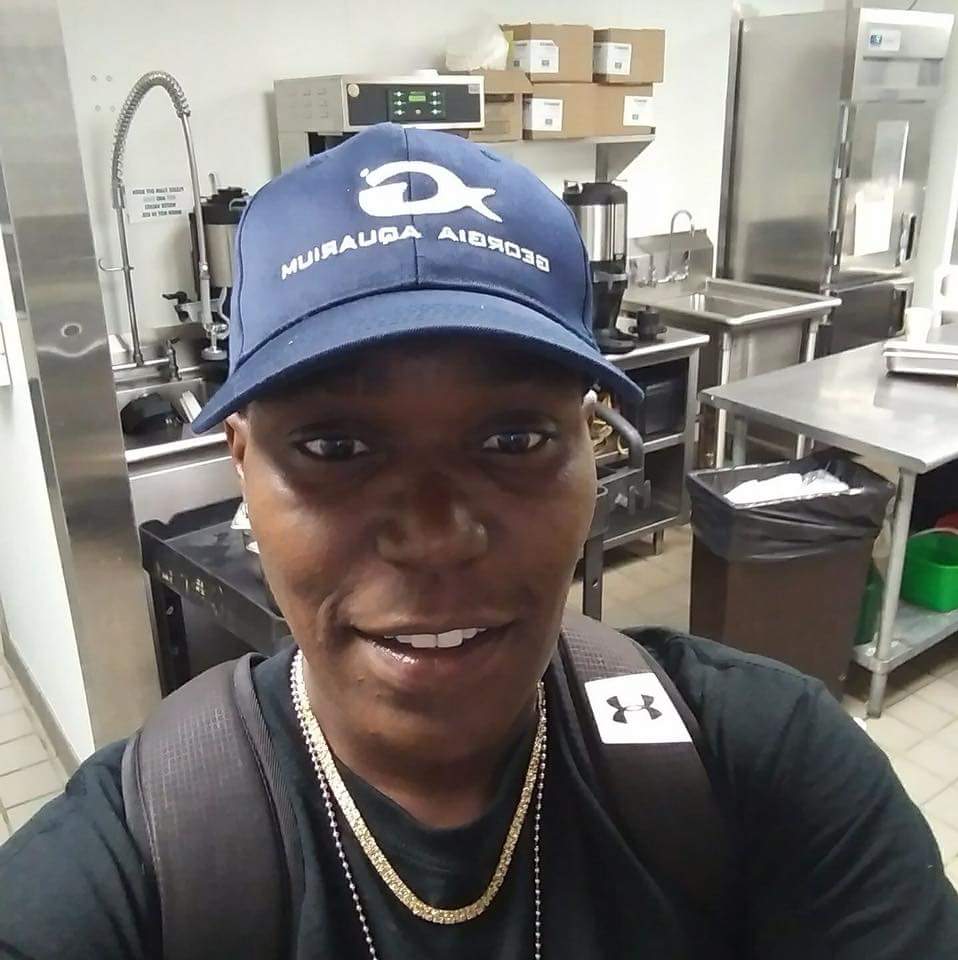 We have lost our first trans masculine person  of 2018 to anti-trans violence in what is turning out to be a deadly week.

As you probably guessed, the initial news report on CBS46 misgendered our brother.

According to the misgendering CBS46 report, Atlanta PD was executing a traffic stop nearby, heard the gunfire and rushed to the scene where the mortally wounded Forston was spotted.   He was taken to the nearby Grady Memorial Hospital where he died from his wounds.

Fortson is the 10th trans person we have lost to anti-trans violence this year, the sixth Black person and the first in Georgia this year

APD is looking for Fortson's killer.   If you have any information on this case you are urged to call Atlanta Crime Stoppers at 404-577-TIPS (8477)

If there are any vigils being planned, I'll pass that information along as soon as I receive it.

Rest in power and peace Nino.   You were taken from us far too soon, and we won't rest until the person who killed you is swiftly arrested, convicted and justice is served in your case.

My name is Jamie Gendron and I am a 48yr old trans woman who transitioned at 14yrs old in 1984. I have lost literally hundreds of friends over these 34yrs. My best friend's portrait is tatted on my back after she was murdered at 21yrs old in 1990. Obviously this subject has been a centerpiece of my existence since I was a 14yr old kid. I'm saddened by every senseless loss of sooo many beautiful, smart, cunning, strong, and kind trans sisters and brothers. I was a little thrown that the article points the misgender card out aimed at the tv news coverage, but the author of this article misgendered him at the very beginning of the article. Perhaps edit calling a trans man, a trans woman. Female was his birth gender, not his real gender. I expected more from an article speaking out against trans discrimination and violence. Sorry, but if we can't get our terminology straight, then how can we clarify distinctions for the Cisgender community?

Thank you for sharing your experience, Jamie. I agree, we need to step up for our community. I think we need to have a discussion about community responses to this violence and how we can better look out for each other.

However, I don’t see where this article misgendered Nino. The tagline at the beginning is referring to the author, who is a Black Trans woman.