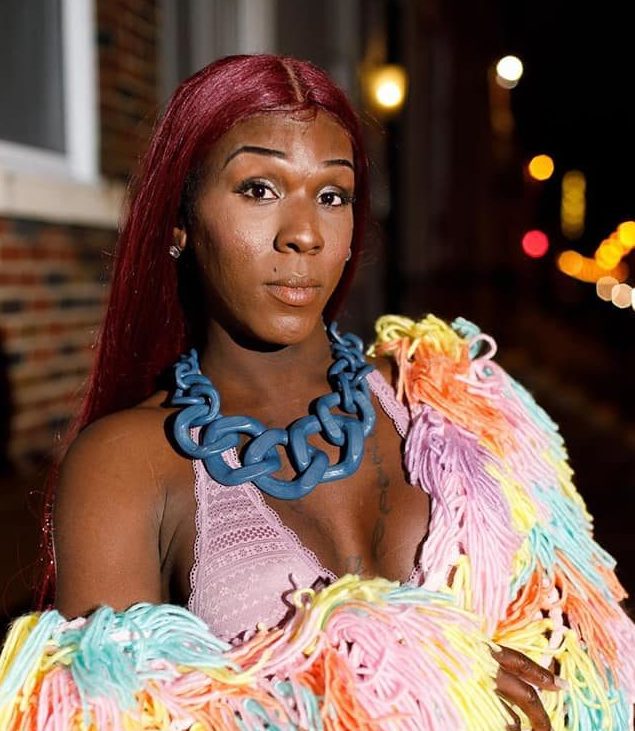 Figures that literally the day after I posted that 2020 trans murders midyear review article, another trans person was killed.

We head to Philadelphia for the latest trans murder in the person of 27 year old Dominique Fells.

The delay in reporting Fells' death is due in large part to media misgendering of her.  The initial reports on Philadelphia TV station ABC6 and other Philadelphia media outlets misgendered Fells.

It took The Morris Home, a local recovery residence for trans and gender non conforming people recognized her as one of their residents to end the disrespect of being media misgendered.

Her body was found June 9 on the banks of the Schuylkill River in the 3500 block of Schuylkill Avenue near Bartram's Garden.   In addition to having her legs severed in the upper thigh area in a manner that indicates a train may have cut them, she had sustained injuries to her head and face.

Her legs have not been recovered at the scene where her body was recovered or anywhere else in the Philadelphia area so far, and the coroner as I'm writing this hasn't determined the official cause of her death.

It is however being ruled as a homicide

The Philadelphia Office of LGBT Affairs, which is currently headed by Black trans woman Celena Morrison, released this statement concerning the death of Fells.

“As thousands take to the streets to proclaim that Black Lives Matter, it is critical we remember that this includes Black trans lives. Dominique Rem’mie Fells’ life mattered. We are reminded with this, and countless other painful losses — especially within our transgender communities — that there is much left to do until we achieve full equality, respect, and support for us all. The murder of transgender people — especially those of color — is truly an epidemic and a crisis that we cannot afford to allow to persist any further. Let us uplift her memory together.”

Here's also hoping the the perpetrators of this crime are found and swiftly brought to justice.
Posted by Monica Roberts at 9:00 AM