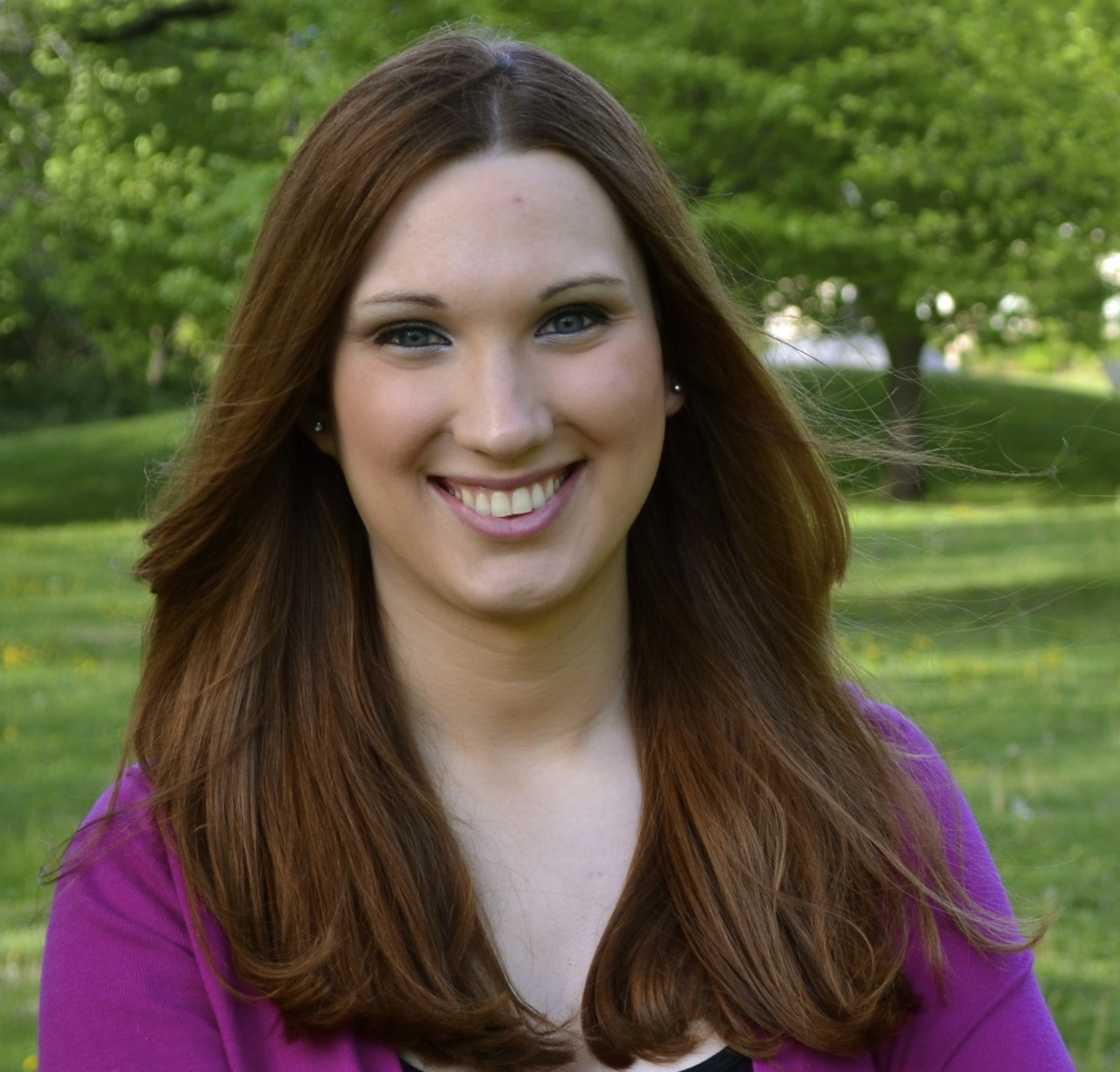 I first met Sarah McBride back during the 2012 NBJC Out on the Hill event when she was a White House intern and I was visiting the Obama White House for an all day policy briefing. After being pleasantly surprised pleased to see a girl like us Obama White House intern,  I made a mental note to keep up with her because I felt at the time she was destined to do some great things for our community and our country.

My intuition about her turned out to be right on target.  Sarah went on after completing that White House internship to do some amazing things. She was hired by HRC to become its national press secretary.   In 2013 she helped pass her home state of Delaware's statewide trans non discrimination law, and received the Delaware Order of the First State for her efforts to do so from former Gov. Jack Markell. 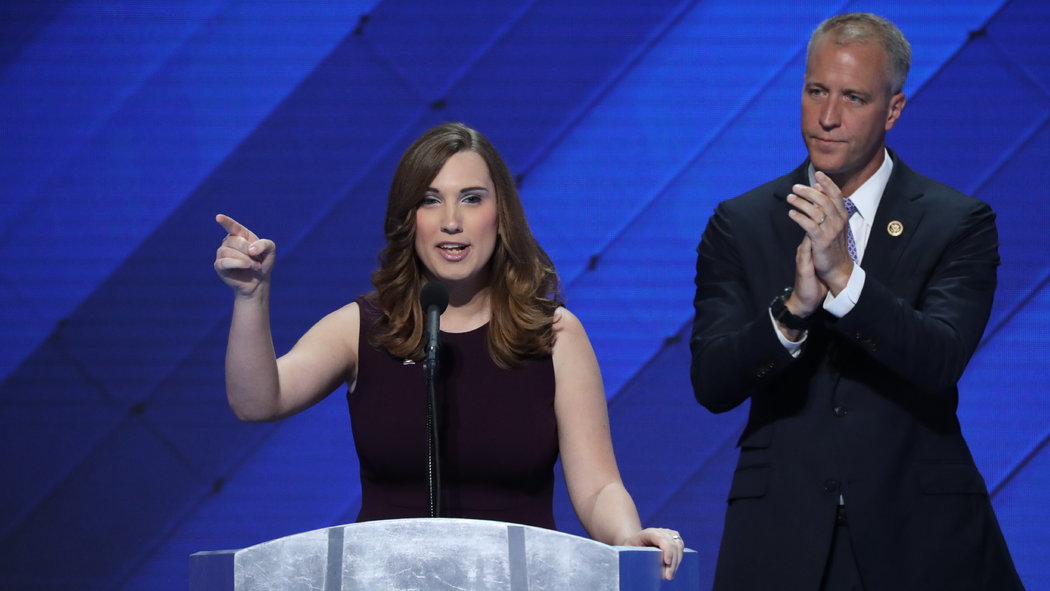 She became the first out trans person to make a political convention stage speech when she did so during the 2016 DNC convention in Philadelphia.

And now Sarah McBride is attempting to become a Delaware state senator in 2020.

She recently announced her candidacy for a recently vacated state senate seat, and if she's successful, she will become the first out trans person to ever be elected as a state senator.

But her run will focus on the issues facing her potential constituents, not her trans identity.


She's running for the Delaware 1st District seat formerly held by Harris McDowell (D-Wilmington North) He was Delaware's longest serving state senator, having been first elected to the chamber in 1976.

McDowell announced his retirement on June 30, the last day of the 2019 legislative session, and capping a 44 year career.

I'm already enthusiastically giving her a 2020 TransGriot endorsement for this position. I'm also  hoping this happens for her, her potential constituents and our community.

And yeah, it goes without saying that it would be nice for y'all to drop some cash toward her election campaign.

Good luck Sarah, and hope you make more history in that 2020 election cycle.