It's Canada Day, but this particular one is filling me with sadness.

As many of you longtime TransGriot readers know, one of the people I have much love for north of the border is my homegirl Renee Martin, the founding editor of the blog Womanist Musings.

She's also a talented writer and eloquent speaker who has had many articles published by The Guardian and at Global Comment.

She is also a co-founder of the Niagara Region Anti-Racism Association    This was her speech at the local Women's March a few months ago.

Renee and I have been friends for over a decade.   In addition to our long phone conversations, we have had fun tweaking each other over the US-Canada women's hockey rivalry. 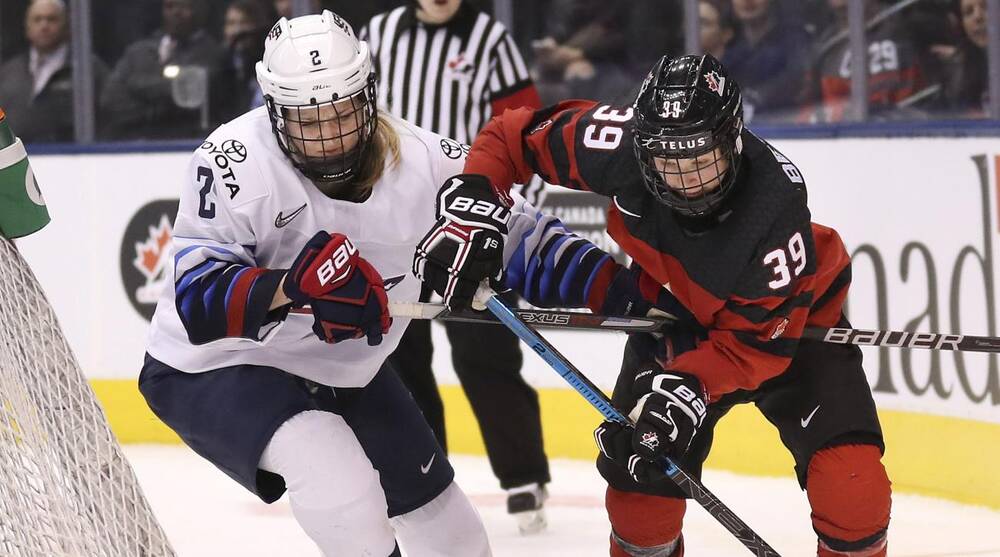 When those Canada-USA clashes happened during the Winter Olympics in Vancouver, Sochi, and Pyeongchang, the level of our good natured trash talking intensified.

Renee and I have had long conversations on everything from US and Canadian politics to Blackness  to fashion.  I used to chuckle when she would refer to Alberta as 'that wretched province', Stephen Harper as 'The Sweater Vest', or my beloved Texas as 'Baja Alberta'.

Renee would also have me laughing as she'd tell me stories about her life as the only estrogen based human lifeform in a home with her husband, two sons and her beloved dog Sookie.

I hadn't had the opportunity to talk to her on the phone as much as I used to because as y'all are well aware of, my life has gotten much busier, and the last time I had a long meaningful phone call with her was back in March.

I also noticed that she hadn't been posting as much on Facebook lately, and on June 27 she let me and all who love her know why.

Renee let us know in a Facebook post that she'd been ill the last few months, and was recently diagnosed with an inoperable liver cancer.    She has been given by her doctors a short time to live, and is currently in hospice care.

Tried to call her today, but she was having a rough day, and I'll attempt again sometime this week.

I have had people in my life who I have lost to cancer.  There are also people I know in my life who have kicked cancer's azz.   But this time its one of my sister girls who is fighting it, and unfortunately cancer is winning.

While Renee asked us in that post to not feel bad for her, I just can't help it some days when I think about her situation.  I cried when I heard the news, and just writing this post has me wiping away tears right now.

She has been a blessing in my life, and I'm going to miss her when she joins the ancestors.   I'm also going to be sad about the fact I never got to meet her in person.

Love you Renee, and thanks for the decade of friendship, thought provoking conversation and laughs.

See you on the other side.

TransGriot Update: Renee passed away July 8, just short of her 45th birthday on July 11
Posted by Monica Roberts at 12:00 PM