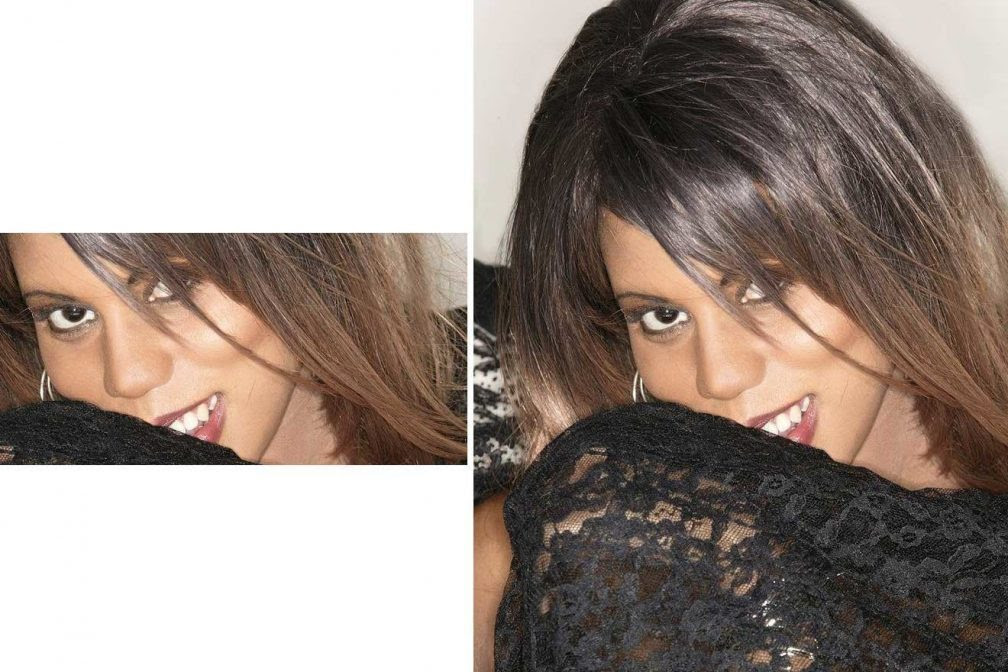 Y'all know how much I love my little sis by another mother Jordana LeSesne, my amazing music producing sis with the mad DJ skills to pay her bills.  She's also responsible for pushing and gently prodding yours truly into making TransGriot a reality 10 years ago.

Will tell that story about how it happened as we get closer to my TransGriot 10th anniversary on January 1, but this post is about an amazing honor she has received.

Jordana was recently named by MixMag, the Bible of the dance music industry as one of 20 Women Who Shaped the History Of Dance Music

Just in case you don't know who Jordana LeSesne is, quick trans history moment.   In 1998 Jordana not only transitioned, but subsequently blew up as a African-American dance music producer and DJ to the point where her music was featured on VH1  She survived a 2000 transphobic hate attack and has become an advocate and possibility model for many people inside and outside of the dance music world.

Of course,  Jordana was excited about this honor that was bestowed upon her. 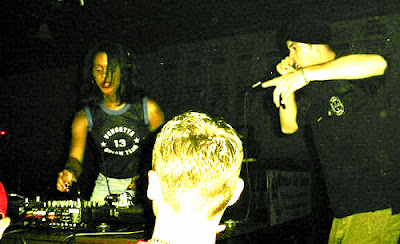 "I feel SO HONORED right now to be mentioned along legends like Missy Elliot, Kemistry; Storm, Miss DJAX and Heather Heart! All of whom I was either influenced by or looked up to!"  Jordana wrote on her Facebook page.  "Just goes to show that if we believe in ourselves, ‪#‎girlslikeus‬ can do anything!"

Yes ma'am we can!  And to echo what you said Sis, if we are given the chance to do what we love, we girls like us will handle our business and excel at it. She's currently working on a few music projects to be announced soon.

Congrats Jordana on being named one of 20 Women Who Shaped Dance Music.   It is a well deserved honor.
Posted by Monica Roberts at 6:00 PM