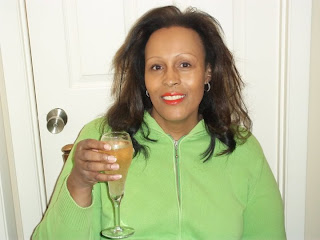 A few years ago, a trans woman wrote me an email, saying that she had had gender reassignment surgery and that her vagina didn’t function. She felt that via my book, Sex and the Single Transsexual, I was putting out misinformation about trans people having successful reassignment surgery.

I wrote her back, vehemently denying her allegation.

I have certainly heard of people who have had rhinoplasty going back and forth to the doctor to get it done to their satisfaction. I know a trans lady who was unhappy with her voice. It was deep and masculine, so she saw a doctor about feminizing it and now she truly sounds like a cartoon character.

Some people get terrific results with breasts implants and others have to have their implants removed for various reasons. 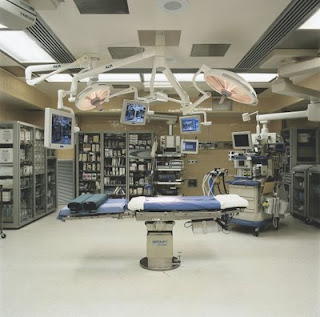 When any trans woman decides to go to surgery, first off, she should ascertain if the doctor is board certified. She should ask to speak to patients who have had work done by the doctor. Believe me, you will get no better testimonial than from a happy patient. If she’s pleased with that doctor’s work, she will view him as a God and praise him lavishly.

If a patient is pissed with a doctor‘s work, she will happily put that doctor on blast.

But sadly, there are some lovely post-op trans women who have beautiful faces, alluring bodies, sex appeal to spare, but nothing for a vagina.

The surgery did not work for them. It doesn’t always work.

Some girls are lucky and some aren’t. I have heard of people going in and having bad sex change surgery corrected.

But as I stated, it doesn't always work.