Nepal And India To Count Trans People In Their 2011 Censuses 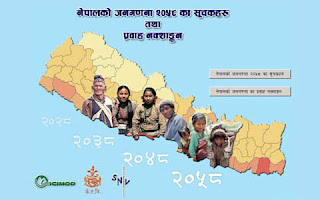 It's an idea I started talking about in 2007 on this blog that needs to happen for American based transpeople in 2020, but Nepal and India are actually executing..

When Nepal and India both conduct their 2011 national censuses, trans people will be counted in both nations.

Nepal’s Central Bureau of Statistics director Bikash Bista said, “Earlier, we had only two categories, men and women. But in the upcoming census, we are including a ‘third gender’ category.” This move will allow those who do not fit into binary gender categories or who identify solely as a third gender to be counted. The new category should also ease the path to citizenship, to which transgender Nepalis are already entitled by law. 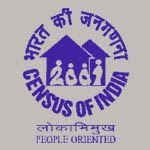 Next door in India, when they begin the herculean task of counting the 1 billion people that live in the country, the count will also include transpeople for the first time as a separate category.

“This is a leap forward for us. Till now we were unknown people… now, we will have some status in our own country,” said respected Indian based international trans activist Laxmi Narayan Tripathi.

What is about to take place in Nepal and India and the additional legitimacy they gain in their respective nations by being counted in the their census is exactly is why I've been arguing for four years now we needed to have a trans category for the just completed 2010 United States census. 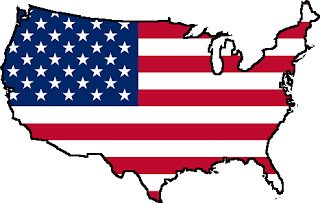 We need to get started now while they are doing the post mortem on the 2010 census in getting included in the 2020 one.   United States trans community, we can make this happen, we just need to do it.

Frack the TS vs. TG catfight, let's just get some hard numbers about exactly how many of the 308,745,538 Americans living here are under the trans umbrella.

Let's get the trans identity option on the census now, get counted, and parse out who belongs to what group later.