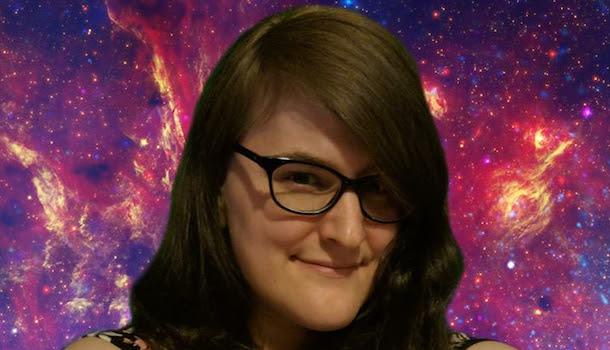 While the Texas trans community is celebrating the fact that we killed SB 3 and other odious anti-trans bills during this Special Oppression Session, we are also lamenting the loss of the 17th person we have lost to anti-trans violence and the second Texan we have lost in 2017.

26 year old Gwynevere River Song was shot and killed following an argument in the Dallas suburb of Waxahachie, TX  on August 12.   The Ellis County Sheriff's Department is still investigating the murder, and as the details come out, will pass them along to you TransGriot readers

Gwyn was a 2015 graduate of the University of Texas, loved science fiction and her mother Marcella Mosher supported her transition. Gwyn also used they/them pronouns in addition to she.

And yes Dan Patrick, Lois Kolkhorst, Rom Simmons and the Texas Republican Party, her blood is on your hands.

Hee memorial service will take place in her native Waxahachie at the Wayne Boze Funeral Home on August 21, and the community is invited to attend.    It is located at 1826 US-287 BUS in that city starting at 2 PM.,
Posted by Monica Roberts at 12:00 AM