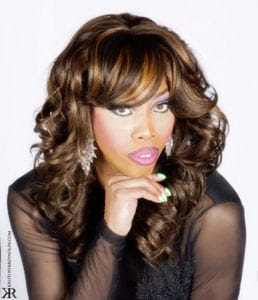 During our pride parade here in Houston history was made when Lou Weaver was elected to become our first ever trans masculine parade grand marshal.

Trans history is also being made on the other end of I-45 in Dallas for their Alan Ross Texas Freedom Parade.   While most cities in the Lone Star State celebrate TBLGQ pride near the traditional historic late June date that can get a tad warm down here, Dallas celebrates it in September.

When Dallas' pride parade takes place on September 17, it will have its first ever trans grand marshal of any gender in Nicole O'Hara Munro.  She's also making history as the first ever African American ever named Dallas parade grand marshal.

Born in NOLA, Nicole now lives in Dallas, and is a trans rights advocate who works with an TBLGQ youth group and A Nu Trans Movement in addition to being the show hostess at Marty's Live.

And it's so apropos that it happened for this year's parade.   Texas trans people are under GOP legislative attack, and 14 of the 16 people we've lost in 2017 have been Black trans women.

It's gratifying to see that Dallas has elected a Black trans woman as their grand marshal. 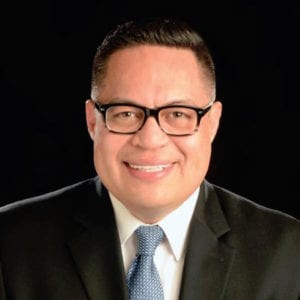 She will be joined by the parade's masculine grand marshal in newly elected District 6 Councilmember Omar Narvaez .  He is the first openly gay candidate elected to the Dallas City Council in over a decade.

I've already commented on Omar's awesomeness on this blog, and glad to see he's being recognized for the trailblazing work he has done in the DFW area

Congrats to both of the 2017 parade grand marshals.   May need to check my schedule and see if I can be up there for this piece of modern Texas trans history.