Today is the anniversary of the day 18 years ago that Navy veteran Monica Helms came up with the design of the transgender pride flag that is increasingly coming into widespread use around the world. 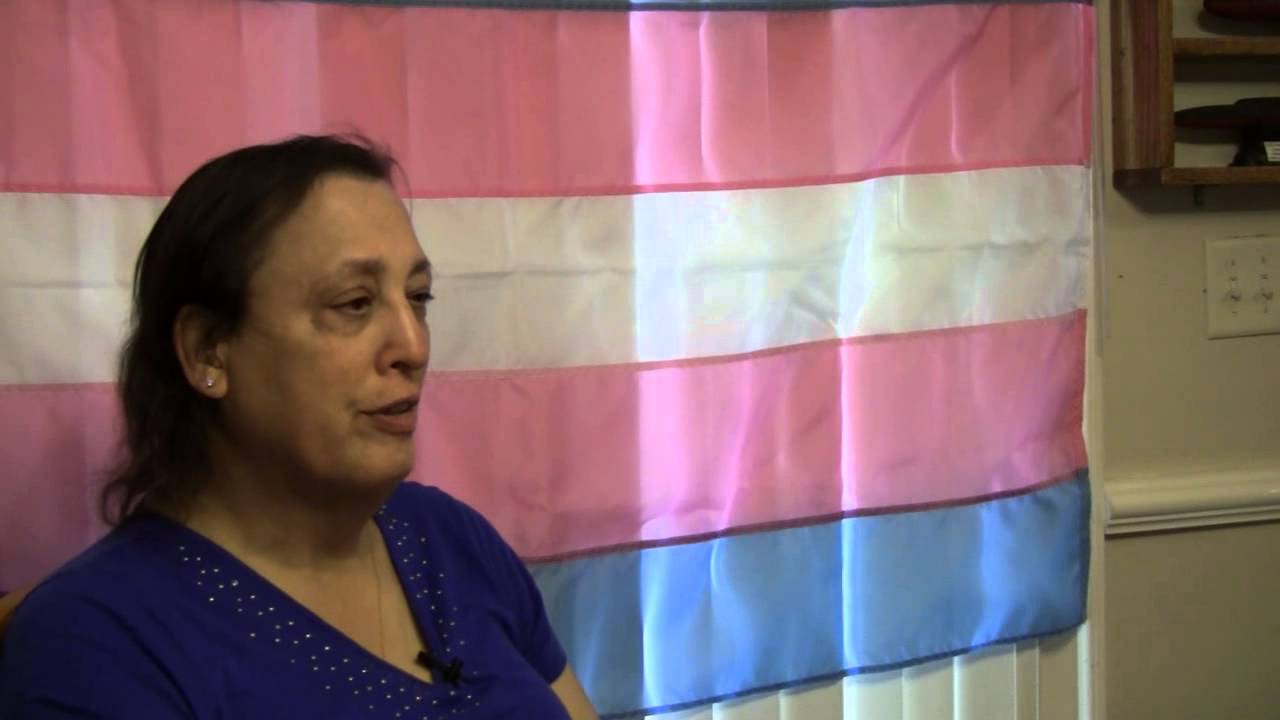 The Helms trans pride flag is designed so that no matter which way it is held horizontally, it is always correct, signifying us finding correctness in our lives.   The blue stripes are for trans masculine persons, the pink for trans feminine persons, and the white center stripe is for those who are intersex, gender non conforming or don't consider themselves to have a gender..

The original trans pride flag she created was donated to the Smithsonian an August 19, 2014 as part of their American LGBTQ history collection, and was on display in the White House during the 2016 LGBT Pride reception hosted by President Obama