After 'errbody' in 44 states, DC, the Virgin Islands and Puerto Rico including the TransGriot didn't have the winning ticket numbers in last night's record $940 million drawing, it set the stage for a world record $1.3 billion jackpot on Wednesday which will probably go up between now and 10 PM CST.

As to what would Moni do if she won it, I mused about it the last time a Powerball jackpot climbed to record levels back in 2012 and I took some time to write about it. 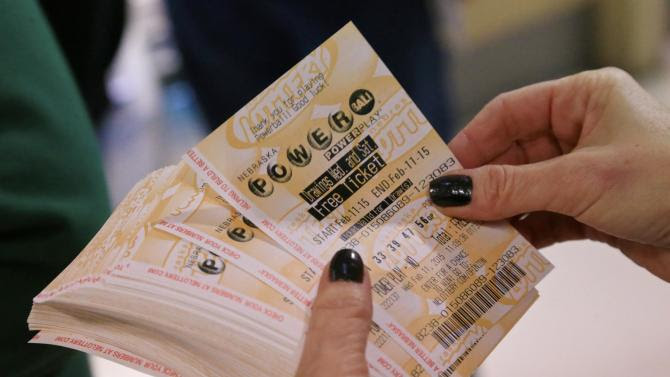 Not much would change in terms of what I would do with that kind of windfall, but there is a downtown condo or two I have my eye on, some nice office space, and setting up college education trust funds for my nieces.

On that note, time to go get in line and get another $2 Powerball ticket or two for Wednesday.

And hope that either I or somebody I know wins it.
Posted by Monica Roberts at 12:00 PM