After rolling up I-45 yesterday, I'm back in Dallas again, but this time it's for my sixth  Creating Change Conference and my first since the 2017 one in Philadelphia.

So what's Creating Change?  It's one of the largest political conferences in the TBLGQ movement ranks.  It has been around since 1988, and my first one was the 1999 event in Oakland 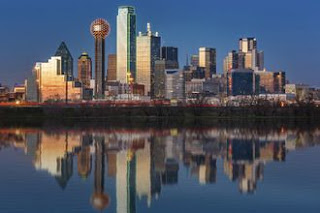 Creating Change is back in Texas for the first time since 2014, but not on my end of I-45 this time and we Houston peeps are still a little salty about that.   Houston has only hosted Creating Change once, while this is now the third time Dallas has hosted it.

When H-Town had our chance to do so in 2014, we  handled our business and raised the bar for hosting it.  We set new Creating Change records across the board, including the current CC attendance record of over 4000 attendees that as of yet still hasn't been broken. 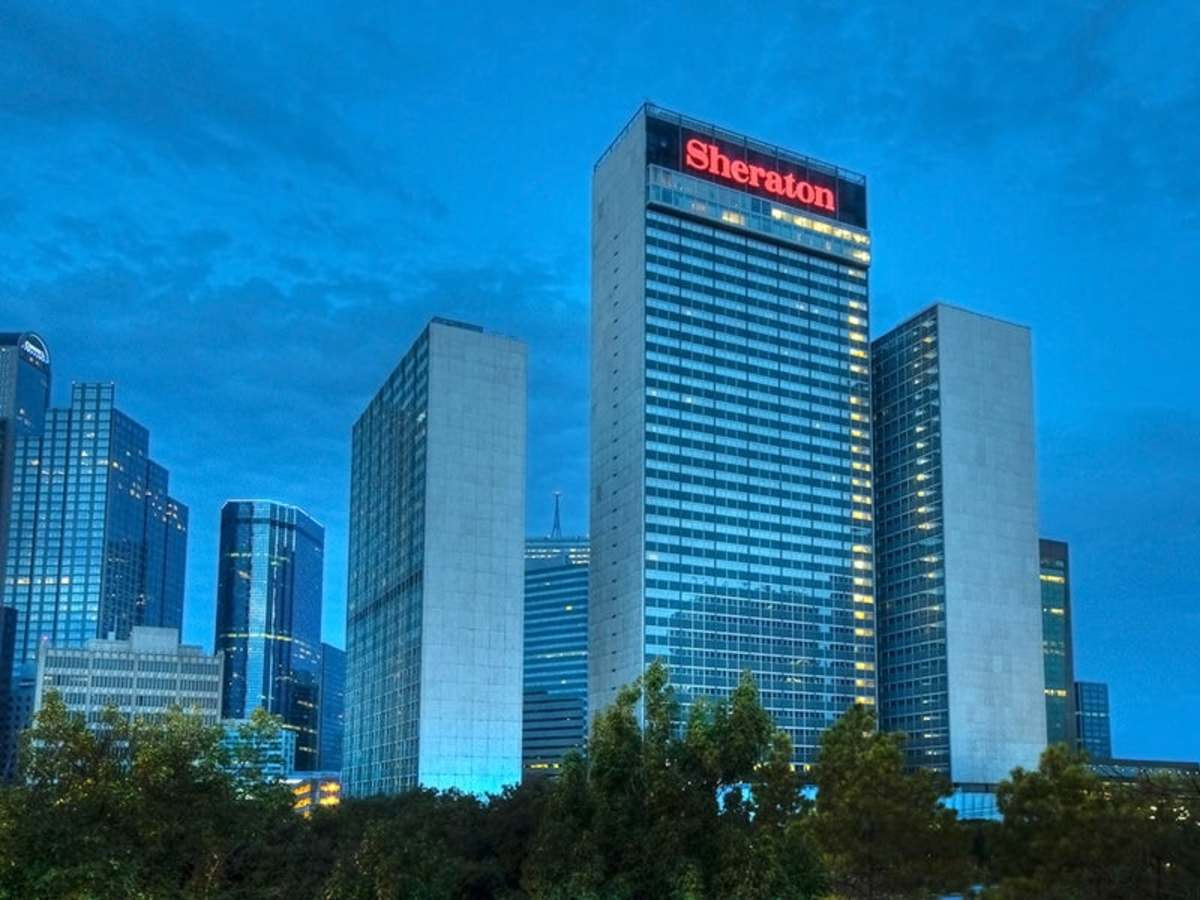 This time, unlike my last Creating Change event in Philly in 2017,  I'm staying in the conference hotel for the first time since #CC15 in Denver.

I'm going to be receiving the Hyde Longevity in the Movement award while I'm here at the opening plenary session on Thursday.

I'm also participating in two panels on Thursday at 10 AM as part of the Trans Institute and Friday at 3 PM before I head back down I-45 south to home on Sunday.. I was already aware of thanks to my previous Dallas trips there's a downtown 7 Eleven store near the St Paul DART Rail station.

That St Paul DART Rail station is in easy walking distance of the conference hotel  and since I'm only two away from a free one on my app, Slurpees will be demolished while I'm in Dallas at an unprecedented rate.

As always peeps, if you see me wandering the CC20 halls and I'm not running my mouth with somebody, don't be shy, say hi!   Looking forward to seeing and reconnecting with old friends and meeting new ones.
Posted by Monica Roberts at 12:00 AM