Today is the 95th birthday of President Jimmy Carter, who served as our POTUS during my high school years and was the first one I was able to vote for when I hit voting age in 1980

We would also be a much better nation had he gotten that second term.

As of today, he is now our oldest living former president. This is a man who has been a person who role models his Christian values better than all the evilgelicals who claim their are but are more like Pharisees and Sadducees.   He left the Southern Baptist Convention and said this in his letter explaining why: 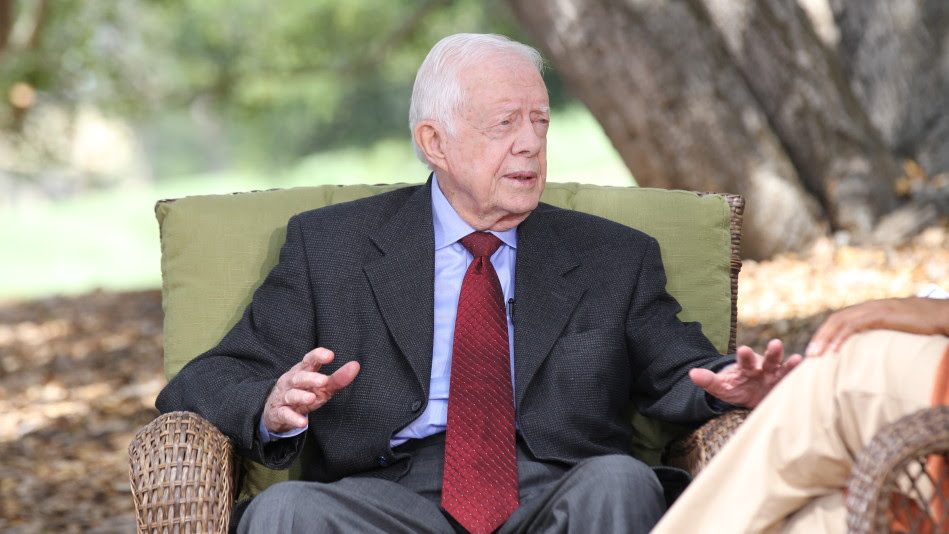 During his presidency he broker a peace deal between Israel and Egypt that still lasts to the present day and led to Menachem Begin and Anwar Sadat jointly winning the 1978 Nobel Peace Prize.
The Department of Energy and Department of Education were established, the treaty was signed with panama to end US control of the Panama Canal in 1999, full diplomatic relations were restored with China, and the Strategic Petroleum Reserve was established. 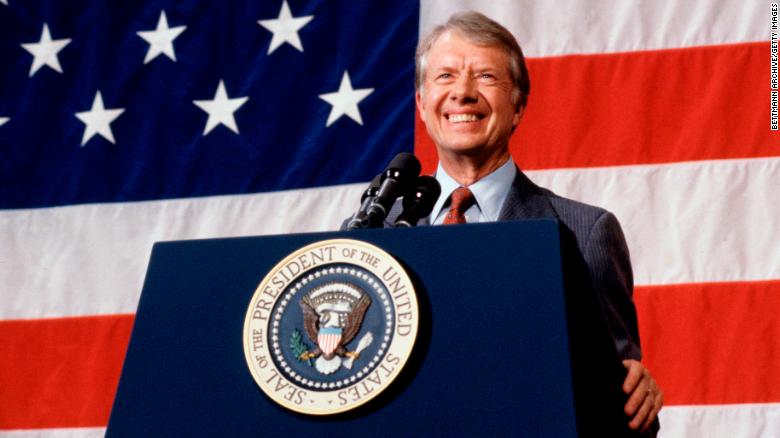 He also had to deal with the Iranian hostage crisis and the Soviet invasion of Afghanistan that led to the US led boycott of the 1980 Moscow Olympic Games.

Although he only served one term, he has post presidency continued to be a clear and consistent voice for human rights.  He won the Nobel Peace Prize in 2002 for his dedication to international democracy building, conflict resolution, and development programs. 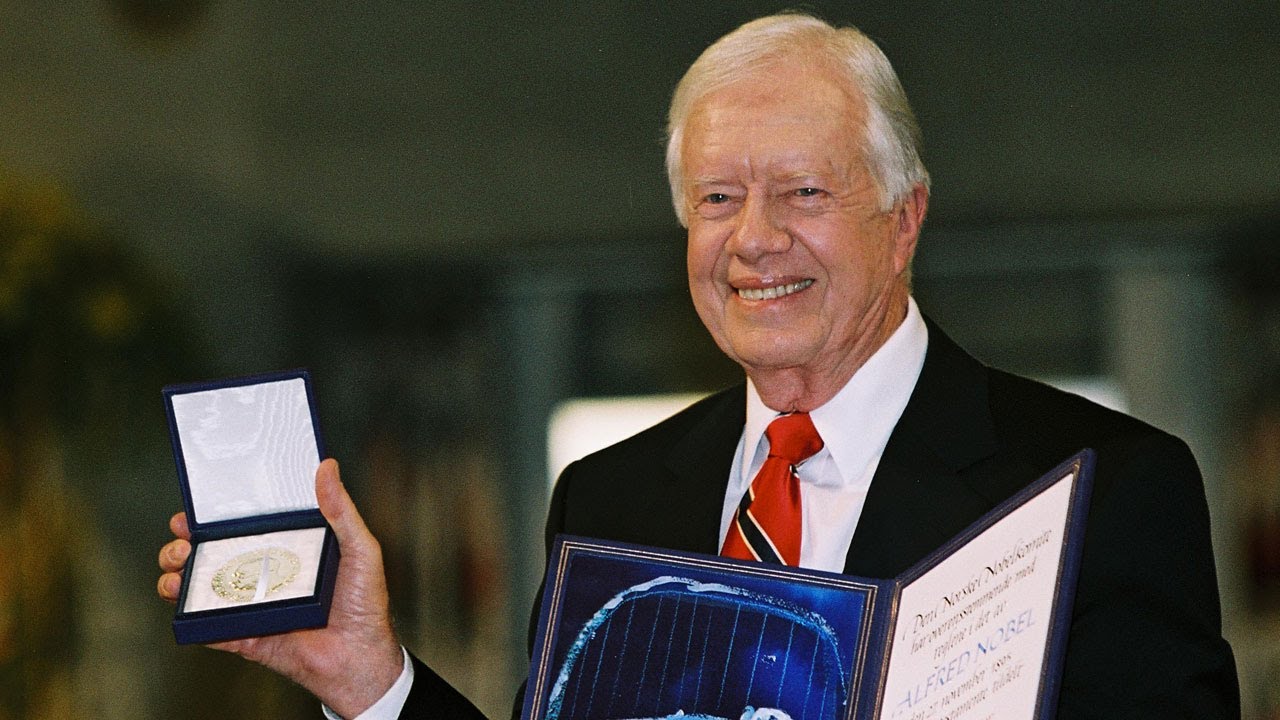 Carter has also won three Grammys for Best Spoken Word Album.  He has  monitored elections around the world, builds homes for Habitat for Humanity, and has continued to be a great role model of what Christian love in action looks like.

For those of you in the ATL, the Carter Center will have a 95 cent admission price in honor of his birthday.  you can also leave a birthday message here
Posted by Monica Roberts at 12:00 AM