The Case For Edwards Being A Trans Murder Victim 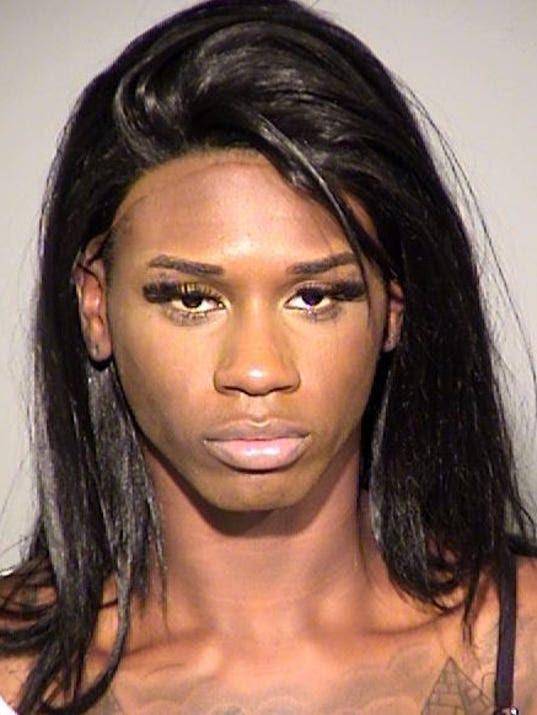 Shaking my head at the ongoing dispute over S Edwards and whether this person IDed as a mister or miss at the time of death.

Since BuzzFeed stuck my name in their post attempting to gayjack this situation, time for me to present the case for why I initially IDed MS Edwards as trans in my January 28 post and why I'm sticking with that.

Unlike BuzzFeed's Dominic Holden, I am a Black trans woman who has written about the issues of the off the charts murders of trans women and all the issues surrounding them for years.

I also lived in Louisville for nine years.

One of the points of contention is the Facebook page versus Indianapolis mugshot photo that shows Edwards in femme attire at the time it was taken.

In my two decades of lived experience as a Black trans woman, I have seen more than a few young gay males who liked doing drag, claimed it was 'a hobby', only did it for pageants or gay nightclub talent nights and swore up and down they were gay men and had no intention to transition.

But a year or two later after having that gender epiphany, those same gay males were declaring they were trans, swallowing hormones, answering to feminine names and transitioning to live full time as female. 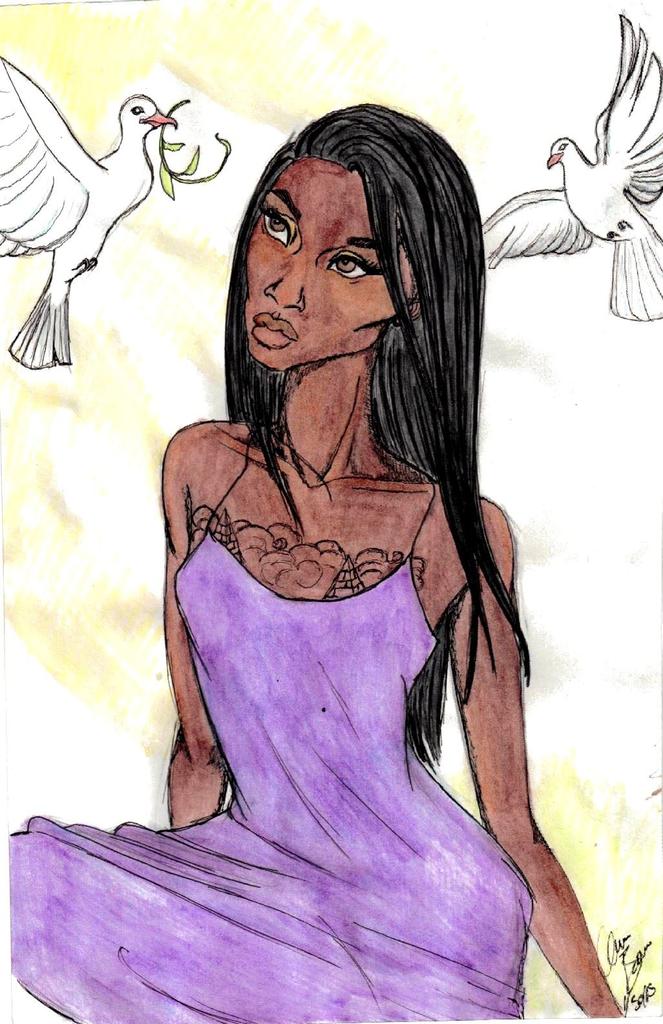 I received a January 29 e-mail from a Louisville area trans woman who asserts she talked to the EMT who picked up Edwards at the Fern Valley motel at the time of the January 9, shooting, and said in that e-mail the EMT told her the person they picked up ' was not in what you consider standard drag' .

That EMT would know because LMFD EMT's are trained to know the difference between a trans woman and a cis male dressed in drag.

Police departments across this country have a long sorry history which has aggravated me and other trans advocates for years of misgendering trans murder victims as male, even when they have developed feminine bodies and been transitioned over a period of years.  They are still unfortunately stuck in that mentality of looking at genitalia and not gender presentation.

And yes, this is still an active LMPD investigation.

Did Edwards ID as male or female at the time of the murder?   The only person who knows the definitive answer to that question has had their voice permanently stilled by Henry Richard Gleaves.

The rest of us are left to speculate about it or how Edwards' all too brief life would have progressed if not for that fatal January DaVille encounter with Gleaves.

This case also points to the necessity of police departments accurately IDing trans victims of these crimes.   They need to cease and desist with their practice of IDing trans victims based on genitalia, and telling media outlets when they release that news they are men.