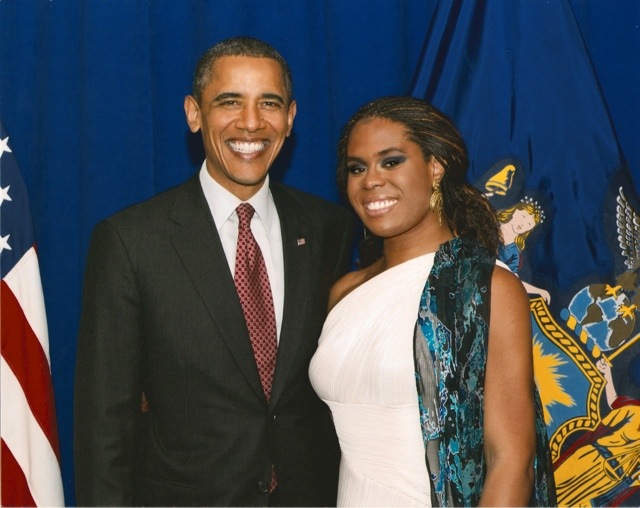 TransGriot Note: This is a Black History Month post I wrote for the Transgender Law Center blog.

'Those who have no record of what their forebears have accomplished lose the inspiration which comes from the teaching of biography and history."
Dr. Carter G. Woodson


I come from a family of historians that includes my late godmother Pearl Suel, who ran the Houston chapter of the Association For The Study Of Afro-American Life and History that Dr Woodson founded.   The local chapter is named after her.  As my mother and late father's high school history teacher, Ms Suel passed that love of history to my parents, and as their eldest child I was instilled with a deep love of my people's history and an insatiable curiosity to continue to seek it out. 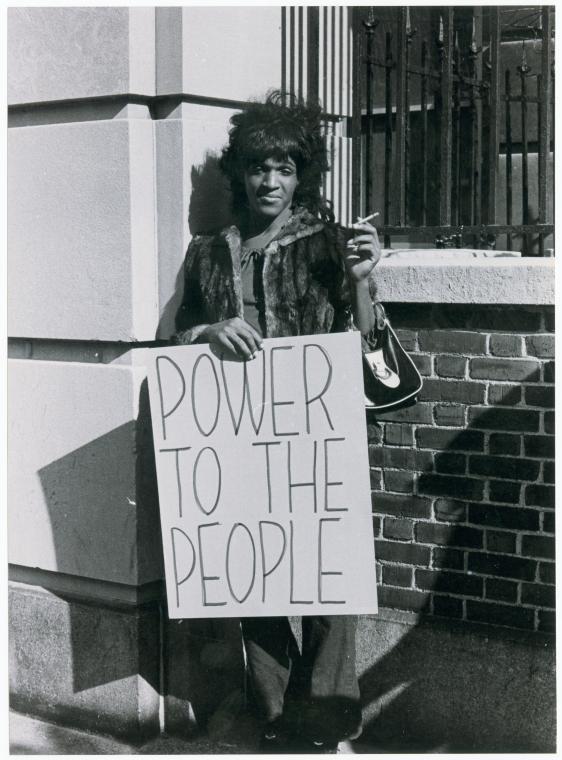 One of the first questions I asked after my 1994 transition that wasn't gender related was, where is the history of African-American trans people?   What did my forebears accomplish?  What did they do to contribute to the advancement of trans human rights and knowledge of trans people while living their own complex trans lives?

These are questions that led me to seek out that history and eventually found TransGriot in 2006 as part of my ongoing effort to disseminate that history and tell the stories of trans people who share my ethnic background.

#WeExist., and what better time to point that unassailable fact  out than during Black History Month?

In a community which is being ravaged right now by over 18 murders since June, it's comforting to know that one of the people who jumped off the Stonewall Riots in 1969 was a girl like us in Marsha P. Johnson.    It's fantastic to note the story of African-American gender variant kids who 50 years ago this April launched the Dewey's Lunch Counter Sit In and Protest in Philadelphia to strike a blow against anti-trans discrimination.

It's fascinating to read the story of trans man and gospel singer Wilmer Broadnax, know that we had a trans girl like us in Althea Garrison elected to the Massachusetts state legislature in 1992, a JET Beauty of the Week in actress Ajita Wilson and had trailblazing leaders like Marcelle Cook-Daniels, Alexander John Goodrum, Dawn Wilson, Dr. Marisa Richmond, Lorrainne Sade Baskerville and Gloria Allen just to name a few.

Cant' forget that when the first all-trans performance of The Vagina Monologues happened in LA back in 2004, Valerie Spencer was part of it. 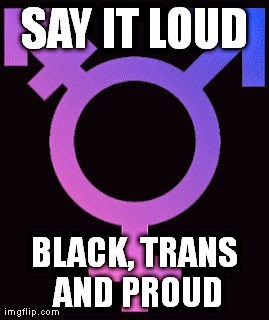 It was also a revelation to find out via the Google Books online JET and EBONY electronic archives the first ever person that completed the now closed Johns Hopkins gender program was an African-American trans woman named Avon Wilson.   It was also inspiring to read the story of Carlett Brown as she attempted in 1953  when the world's attention was focused on Christine Jorgenson to become the 'First Negro Sex Change'.

While we never found out if it happened for Carlett, we do know it did happen for Delisa Newton..

It's also inspiring to note the stories of people like Jim McHarris, Georgia Black, Lucy Hicks Anderson in an era in which the trans word wasn't around to label their lives.

We also have the stories of people like Lady Java striking the first blows against the odious LAPD Rule Number 9 and Miss Major, which will soon be documented for posterity on the silver screen. 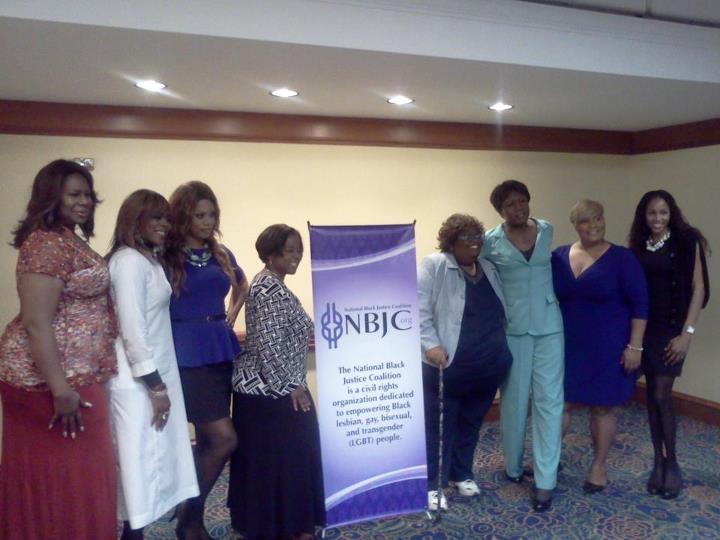 And yes, Black trans history also includes the stories of my trans sisters across the African Diaspora like Audrey Mbugua of Kenya, and my trans sisters of African heritage in Brazil, Great Britain, Canada, and the Caribbean.

Black trans history is also vitally important to point out to cis Black people, our allies, and our detractors we not only exist, but our lives are part of the kente cloth fabric of the African-American community.

We also need to pass this history down so that it serves to inspire the next generation of trans kids who are following in our footsteps, and point out Black trans people have a legacy and possibility models they can be proud of..
Posted by Monica Roberts at 12:00 AM