The PA Commission of LGBT Affairs Is Black Trans Free

Governor Tom Wolf (D) signed an executive order yesterday that created the Pennsylvania Commission of LGBT Affairs.  It is the only one like it in the entire nation. 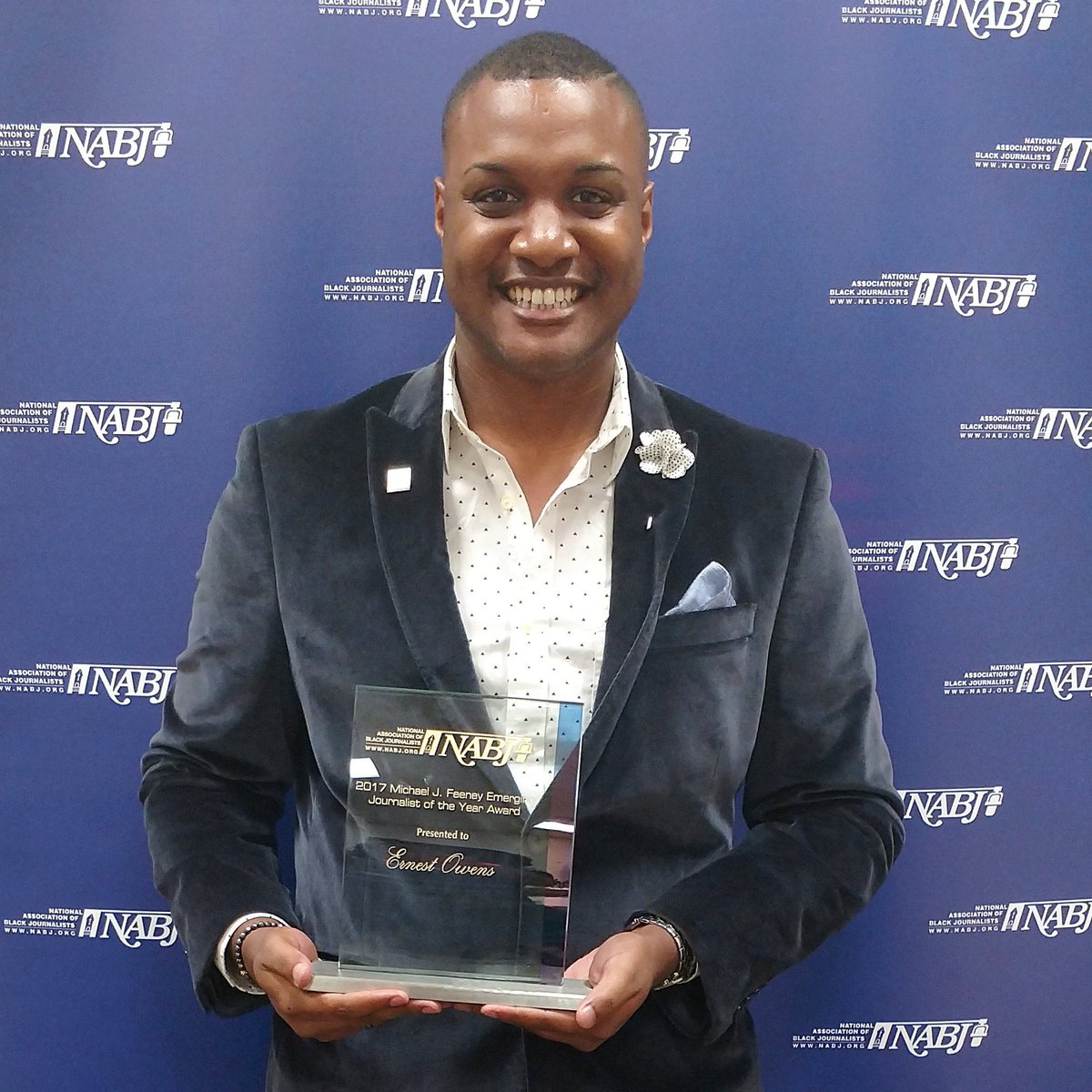 But it has a seriously problematic omission as pointed out on his FB page by NABJ award winning journalist, CNN contributor and Philly Mag LGBT editor Ernest Owens.

THIS IS DISAPPOINTING. Finally getting back in the groove from a long week off and see a lot of things remain the same.
There is something very wrong with this list of 40 LGBTQ names chosen to take place in this historic moment for Pennsylvania.
THERE ARE NO BLACK TRANSGENDER PEOPLE ON THIS LGBTQ AFFAIRS COMMISSION. NONE. NOT A SINGLE ONE.
Looking even closer, I don't think there might be any trans people of color on board for that matter. THIS IS ERASURE. THIS IS A PROBLEM.
To make matters worse, out of the 40 people -- TWO DO NOT EVEN IDENTIFY AS LGBTQ -- State Rep Dan Frankel and State Senator Larry Farnese.
So in other words, two cis-gender straight white "allies" are taking up space in a position of leadership that could be designated by more of our people.
Furthermore, the majority of this list is most of the same ole' respectable token LGBTQ leaders who dominate the conversation within the state all the time.
The fact that none of them spoke out about this glaring omission speaks volumes. The fact that they felt comfortable being in a room that ignored a subset of our community that lead the call for LGBTQ equality long before any of their cis-gender, non-diverse assess says a lot.
I'm disappointed by this list and by the fact that in 2018, we are still acting like transgender people of color aren't out here putting in that work.
To the 40 people on this list, including the two straight white cis-gender men, change this ASAP. Once again, out of the 40 Pennsylvanians that have been named to this groundbreaking commision, none of them are part of the most marginalized group in the commonwealth, Black trans people.

And it's not like you don't have Black trans people that could have been picked to serve on it.

I do know of one who has national respect in Black trans circles who was not only a 2016 DNC delegate for Pennsylvania, but would be an excellent addition to that commission in Sharron Cooks.

She is probably the most high profile Black trans leader in Pennsylvania, and she's not on this LGBT commission?   But I guess Sharron is 'too Black' and 'too woke' for y'all, huh? And before you go there, Amber Hikes is a Black cisgender woman.   While she's part of the LGBT fam, I've met her during one of my trips to Philly and personally like her, that's not the same as having a Black trans person who deals with the daily microaggressive slights of living life in Pennsylvania while being unapologetically Black and trans.

It also occurred to me there are no Latinx trans people on this commission either.   Where's Naiymah A.Sanchez's name?   Was she even extended an invitation to join it?   Latinx trans voices are needed as well if you're going to craft effective policy that helps the Pennsylvania trans Latinx community.

But I see you had no problem putting Tyler Titus on it, and doing so as a co-chair.   Congrats to him for being tapped as a co-chair of this LGBT commission, but I still have to call out the fact that it looks like so far he's the only trans person on this commission, and as usual, the interests of white trans people will be repped and articulated on it from the outset.

And yes, there are also Black trans masculine leaders in Pennsylvania.  Where are they on this list?

The bottom line is that Black, Latinx and other trans persons of color live in Pennsylvania and deserve representation on this statewide LGBT commission.

If you're going to create this commission, Gov Wolf, in order to craft policy that improves the lives of trans Pennsylvanians, the voices of trans people of color must be at the table at the outself to help shape equitable policies and procedures that come out of it.


TransGriot update:  Not long after writing this post, discovered a Latinx trans man was part of the original list of members of this commission.   Ciora Thomas was added the next day