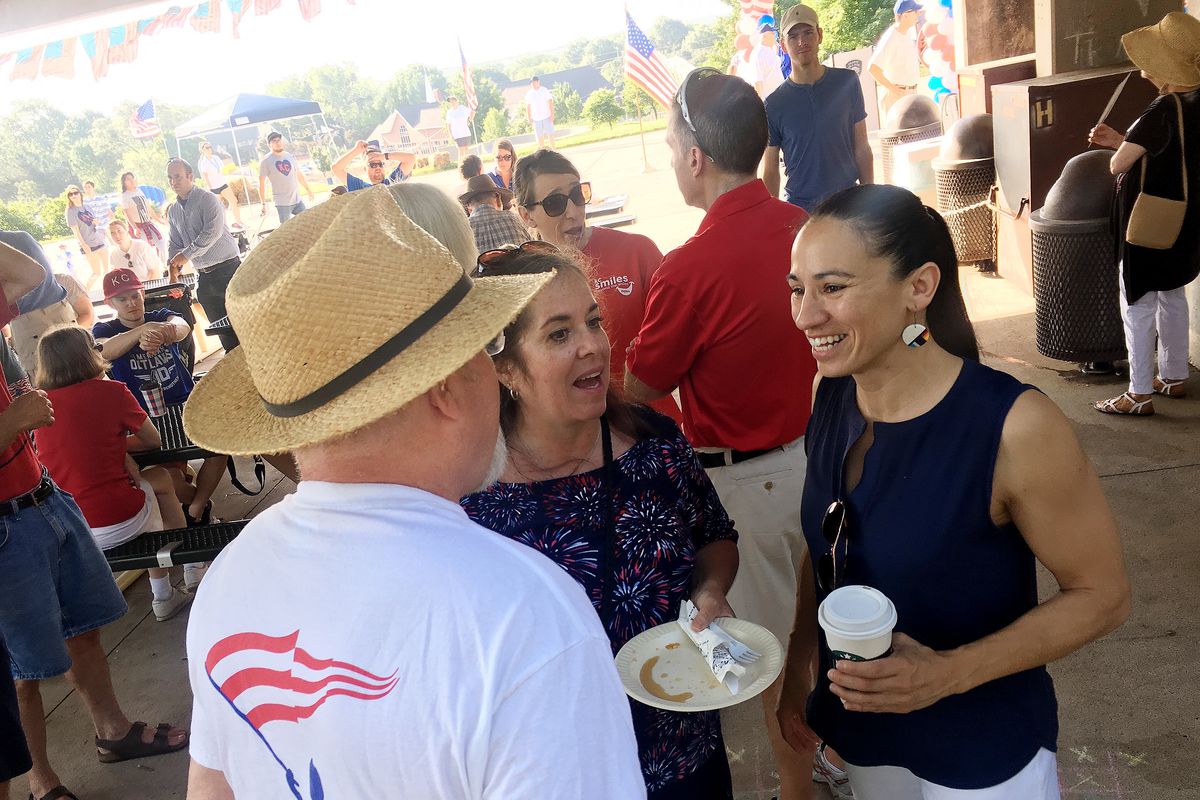 This 2018 election cycle is shaping up as one in which Native American women will make potentially historic gains if things break right for them on November 6. 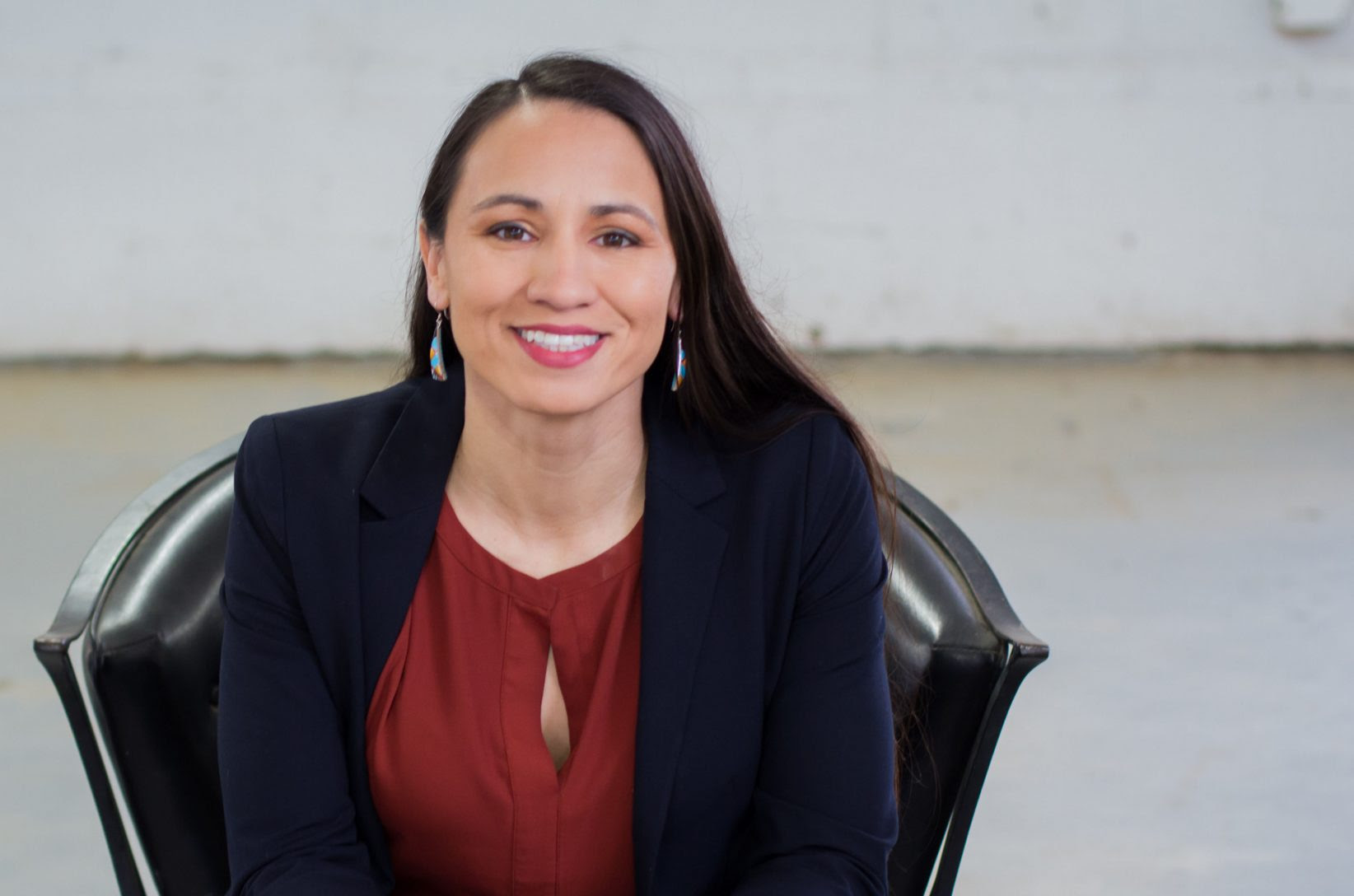 Now in Kansas we have Sharice Davids, who knocked off a Bernie backed candidate that he and Alexandria Ocasio-Cortez controversially came west to campaign for.

Davids beat Brent Welder by over 2000 votes in the Kansas 3rd District race to capture the nomination.

Davids will face off against incumbent Rep. Kevin Yoder (R), a House Appropriations Committee member who has held this seat since 2011.   Yoder won his GOP primary race with only 68% of the vote after casting votes for Obamacare repeal and the steep GOP tax cuts.

That primary performance was noted by the esteemed Cook Political Report, who moved this KS-3 race from Lean R into the Toss Up category

This is another race in which a woman has beaten a male candidate on the Democratic side, and now Davids gets a shot at sending Yoder back to Kansas while making some electoral history of her own.

If she wins on November 6, she would become one of two Native American women elected to Congress.

Here's hoping that happens for her in 91 days.