Pose Gets Renewed For A Second Season! 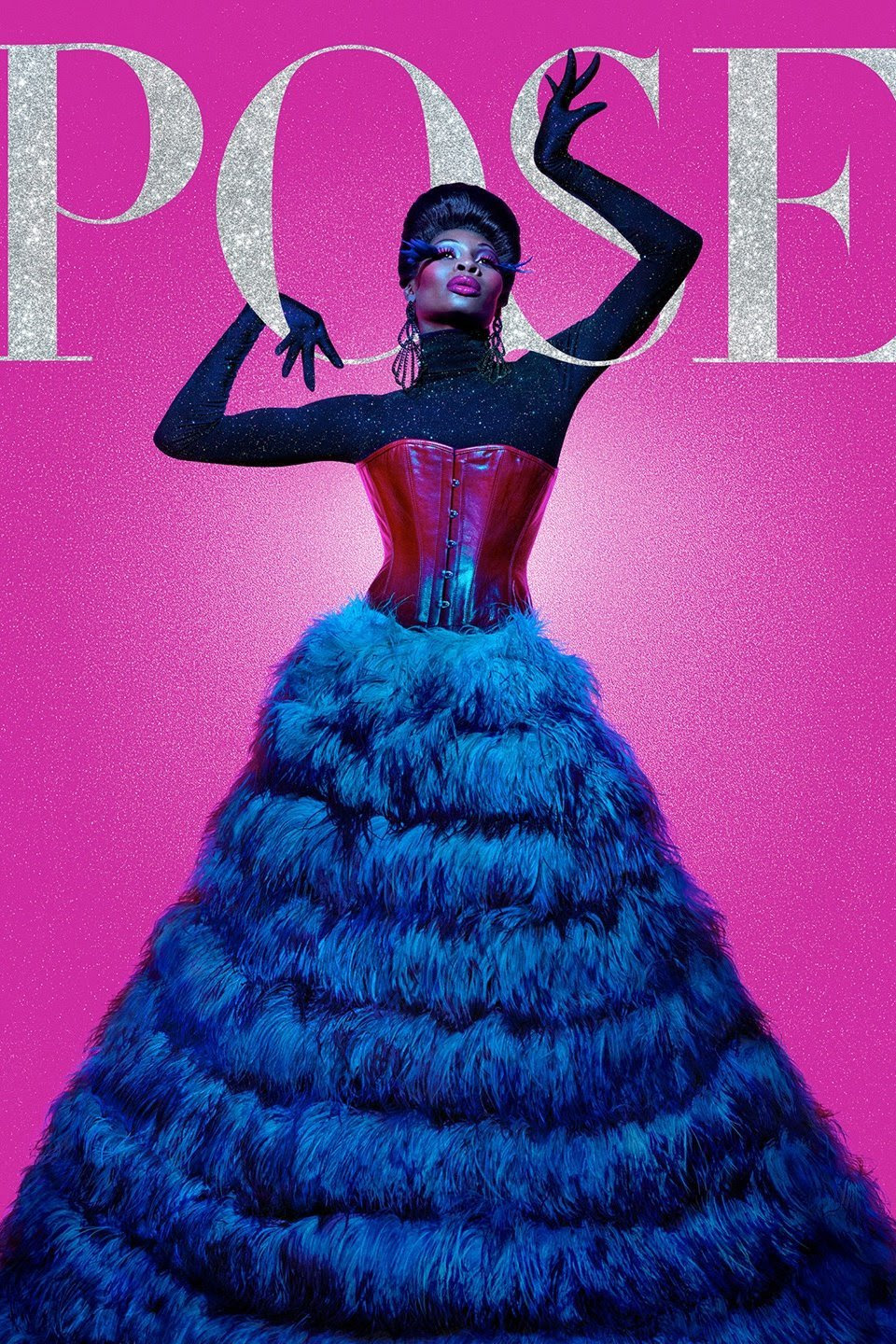 We're not quite done with Season 1 of the FX series Pose that has trans actor,s writers and producers, but we do know that we will have more episodes of it to watch when this current 12 show run is over.

This show set in the late 1980's is earning tens across the board from the ballroom community, people who watch the show and television critics .

It also gets a TransGriot high five as well for the accuracy in telling our trans stories   Some of these episodes have hit extremely close to home as I've sat down to watch them
. 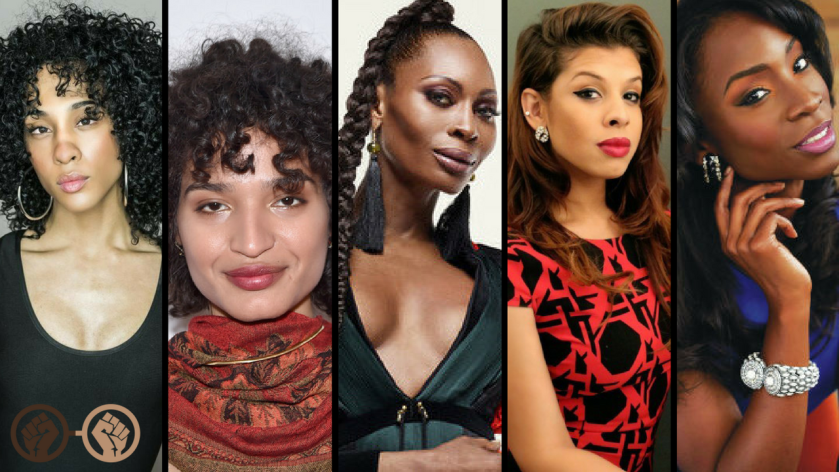 Pose was picked up by FX for a second season that will start in 2019.

Even better, we get to see some of our trans actors pop up in guest roles like Trace Lysette did in a recent episode.   Leiomy Maldonado also popped up with a guest appearance in an early episode

For those of you who have cable, you can check Pose out either on demand or on Sundays on FX at 8 PM CDT.

This is #MustSeeTransTV, so keep supporting Pose, give the actors some love, and thank FX for giving it a broadcast home through 2019.
Posted by Monica Roberts at 12:00 PM