I just finished writing about the most recent person we have lost to anti-trans violence in Sasha Garden.   Was sent word of our latest trans murder we are just now finding out about courtesy of TransGriot reader Paige Mahogany Parks.

This is why we harp on media and police respecting the pronouns and lives of trans people.   This woman was killed in June, but the community is just now finding out about it because of media and police misgendering

We head to Meridian, MS for the latest report concerning a trans sister who has gone too soon.   And as you probably guessed, she was misgendered and disrespected in death by the local media.

Pay attention WTOK-TV and Carly Blake.  This is how you properly report on the death of a transgender woman.  Pronouns have been corrected from Blake's original story.

39 year old Diamond Stephens was discovered dead Monday afternoon June 18 after Meridian police were called to the scene of an accident in the 2200 block of 26th Avenue in which a van crashed into a home.

"It looked like a single shot from what I could tell without disturbing anything. The body has gone to Jackson for an autopsy and we are just waiting for the investigation to hold there," says Cobler.

Meridian police are still looking for the shooter and a motive in the killing.  MPD Chief Benny Dubose says that the gunshot wound was not self inflicted. 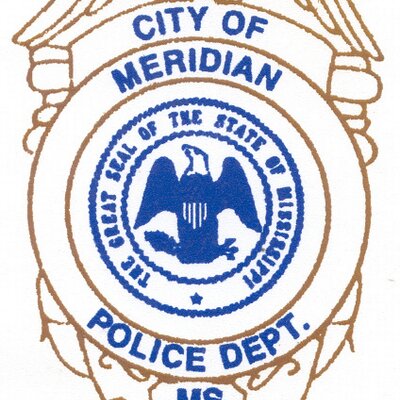 "Number one, she was shot in the back of the head. Number two, it appears that there might have been either one or two other individuals in the vehicle at the time she was shot," explains Chief Dubose.
Chief Dubose says there are currently no suspects in Stephens' murder, but confirmed they do have tips from several citizens.

If anyone has information about this case, you are urged to call Meridian police or Crimestoppers at 855-485-8477. 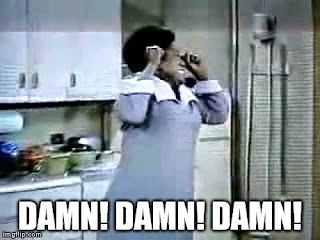 Stephens sadly is now is the 16th person killed in the US this year, and the tenth African American trans and GNC person we have lost to anti-trans violence in 2018.  She is also sadly as per the ongoing pattern in these killings, under age 40.

#SayHerName, since WTOK-TV, Carly Blake and Chief Benny Dubose have a problem doing so and respecting her Black trans life.

Not aware at this time of any memorial service or vigils being planned for our fallen sister.

Rest in power and peace, Diamond.   Your trans siblings and all who loved you won't rest until the person or persons who prematurely ended your life are brought to justice.

TransGriot Update:  My apologies.   Had to rewrite the story because I didn't notice the posted date of the problematic media report from Meridian.

Diamond was killed back in June and was one of three people we lost that month .