Another Frustrating Day With The Texas DPS

One of the things I have not been happy about since I came back home is the Texas Department of Public Safety (our Texas state troopers) consolidating offices into this mega center concept and putting them far off the beaten METRO path in the 'burbs or a long bus ride from the hood and barrio.

Had another negative experience with the DPS yesterday. 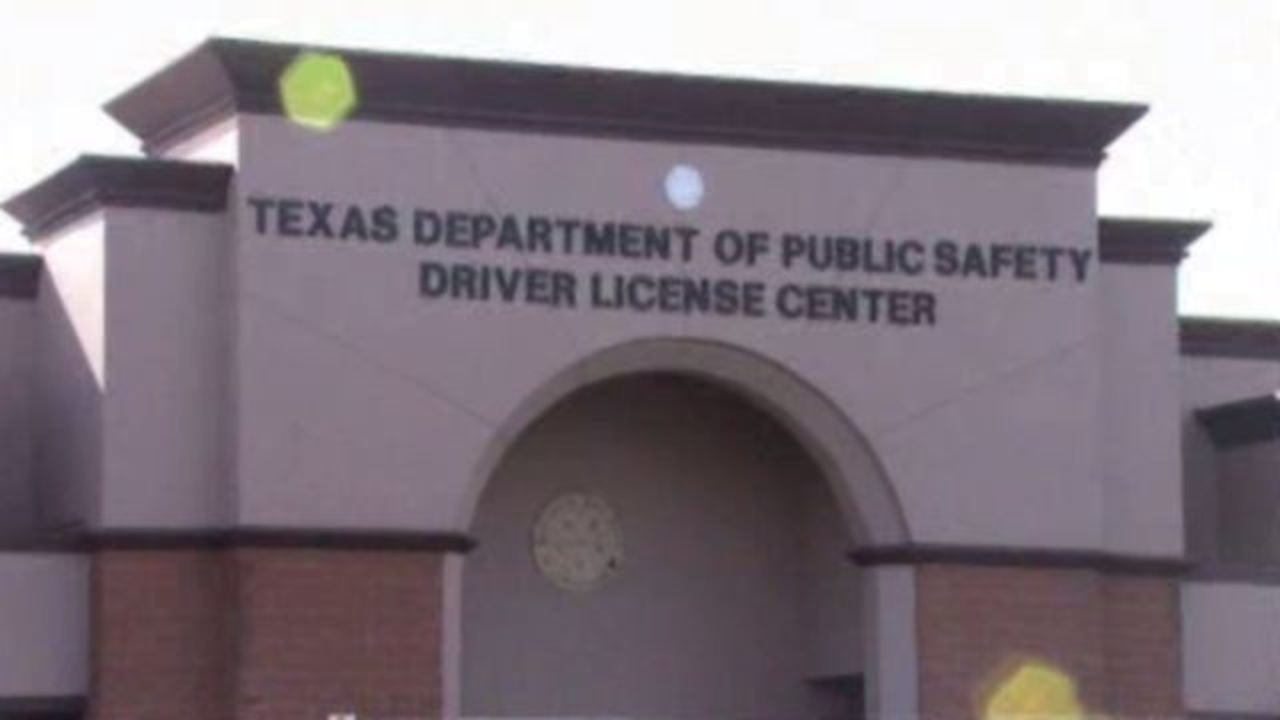 Since I've recently moved, I now have 30 days to update my Texas ID to the new Westchase area address.  I set yesterday aside to accomplish that task.   The nearest DPS Mega Center to me is six miles away from my new digs on S. Gessner, about 15 minutes by car but an hour by METRO bus.

Interestingly enough, that Mega Center, which has lots of nonwhite folks using it because of the composition of the nearby surrounding neighborhoods, is closed for a renovation that started May 24 and is scheduled for completion November 30.

The S Gessner location is also considered one of the busiest in the state of Texas. The other Mega Center is even farther north (12.9 miles) on Veterans Memorial, and two I won't be able to access near The Woodlands, and in Rosenberg in Fort Bend County.

That leaves on the METRO bus accessible list the DPS Dacoma office in NW Houston near Northwest Mall and one that just opened off Old Galveston Rd 22 miles on the far southeast side of town from moi.   I'm having to go in person to do the address change because I don't have a printer right now in order to do so online. 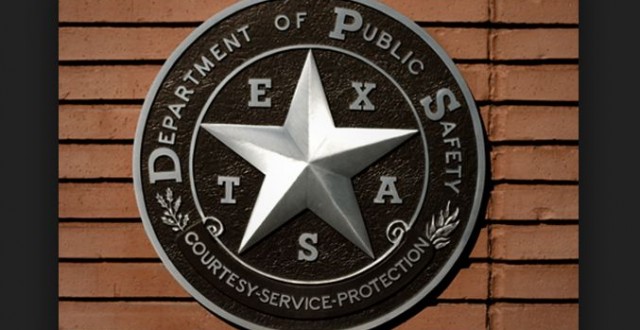 So after getting up early Monday morning in order to catch three buses to get to the Dacoma location, I get off  at the stop for the DPS office to see a line wrapped three quarters of the way around the building just to enter it.   Needless to say the heat index for Houston that say was predicted to reach triple digits and it was close to noon when I got there.

So after resigning myself to a long wait, I got in line.   I was there about ten minutes when three DPS employees came out to ask if anyone was in line for renewals or to get a new license.

I told the employees I was there for a change of address, to which she responded "We don't do those at this location, you have to go to a MegaCenter."

I responded, "That would have been nice to know before I took three buses to get to this location."

She then handed me a flyer with the addresses of the two Mega Centers that that I already knew were light years in bus travel time from my current location in NW Houston, so since I had other things to try to accomplish I headed in the direction of my bank branch in the Galleria area cursing my buzzard's luck and once again dealing with the impact of the voter suppression apparatus that DPS Mega Centers are part of. 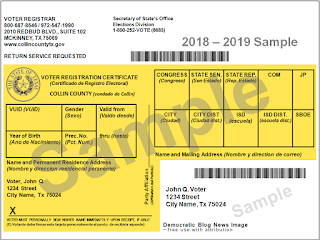 Past time the DPS puts one of those Drivers License Mega Centers closer to downtown well inside the city limits of our major cities instead of near the freaking 'burbs.  But then again it would defeat the Texas GOP  purpose of putting a roadblock in being able to use the Motor Voter Law to be able to register to vote.

Trust I will get it done.  But right now I'm pissed that i couldn't get it done yesterday when I had set time aside to accomplish that task.