Been far too long since I've been to New Orleans.   Despite it being only a five hour drive and an hour's flight away, the last time I was in NOLA was for the 1990 Mardi Gras

I was there for the last weekend leading up to Fat Tuesday, so I got to see not only some West Bank parades while gulping a few 64 oz frozen daiquiris, but watched the Endymion parade in downtown NOLA from a coveted bleacher seat near the reviewing stand. 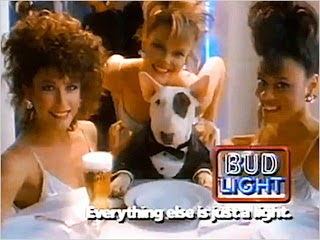 Endymion is known for its celebrity grand marshals, and the grand marshal that year was I kid you not, Spuds Mackenzie and the Spudettes.

I lived there on the West Bank in Marrero with my family for two years as a toddler when my dad was working for WBOK-AM, so it is somewhat of a long overdue homecoming.

New Orleans was one of the first non rev trips I took in March 1987 when I put in the month I needed to become pass eligible.

It is a business trip since I'm headed there for a BTAC Leadership retreat and training that starts tomorrow morning at 9 AM and ends Saturday afternoon. 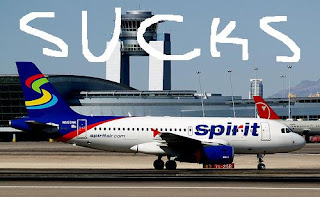 The good news is I get to spend some quality time with my BTAC fam again and didn't have to wait until April 2019 to do so.  The bad news is I have to go to IAH because Dee Dee and I have been booked on (ugh) Spirit Airlines to get there.

And y'all know how much I despise Spirit.

The good thing about this trip is that it's only 45-50 minutes in the air and I get to stay at a Doubletree Hotel for it upon arrival.

Can you say 'destroyed cookies' people?   Thought you could. 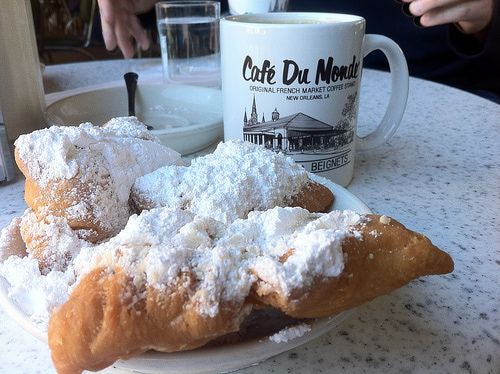 Some beignets will be destroyed on this trip as well as soon as I get the opportunity to do so, preferably from Cafe Du Monde.