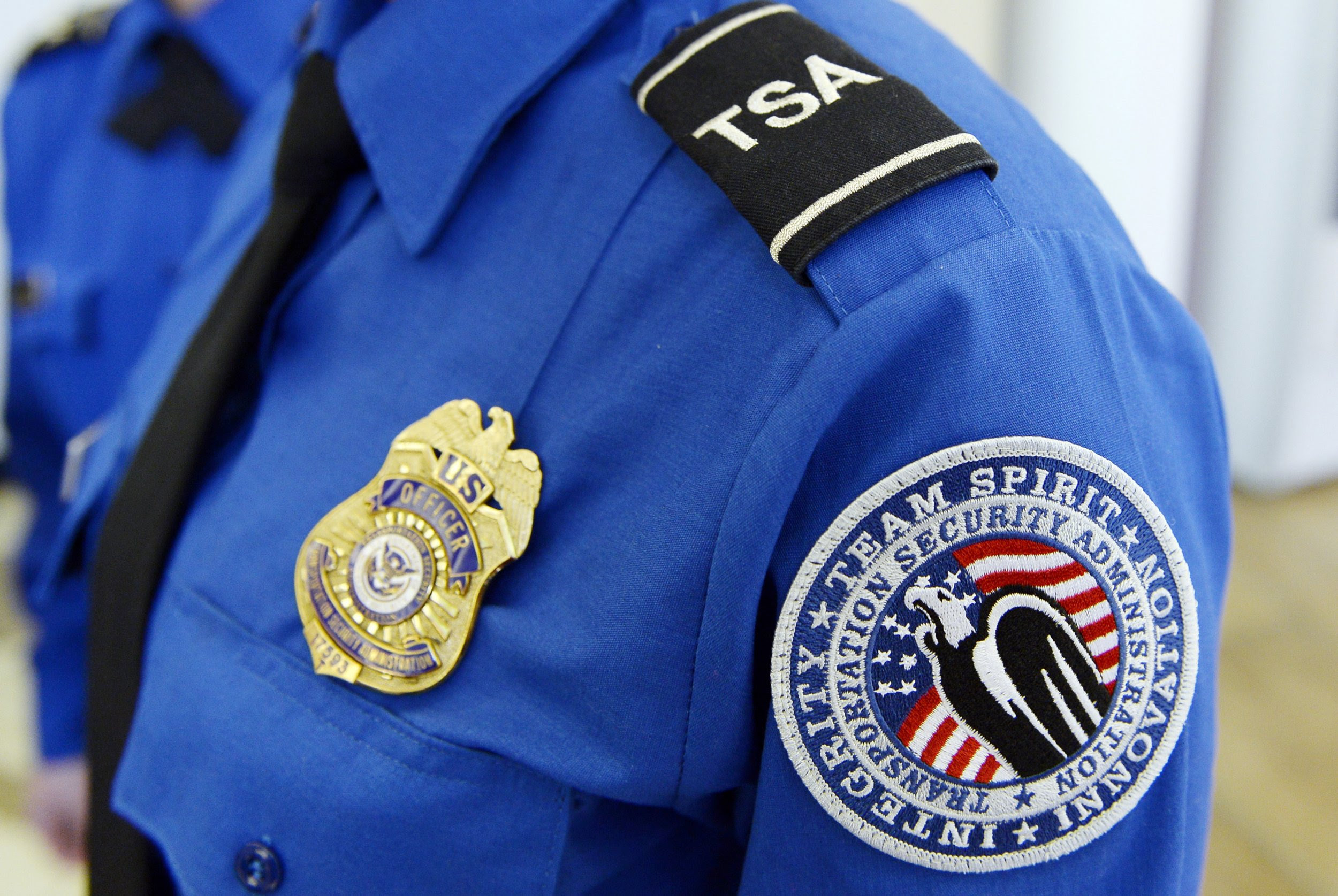 'Neither should I or any trans person face dehumanization or disrespect when we are simply doing what other cis people are doing and are traveling across the country for business or pleasure.'
--TransGriot, October 10, 2016


One of the reasons that the Transportation Security Administration (TSA) exists is because of the poor job private security contractors did at the nations airports prior to the 9-11 terror attacks.

Since November 2001 they have been part of the air travel experience for all Americans, and there is a love-hate relationship with the TSA that has even been commented on in movies like Baggage Claim and She's Out Of My League.

But the interactions with the TSA when we travel are no laughing matter to transgender travelers, and it seems increasingly to trans people that we are being disrespectfully at times targeted even before the Shadi Petosky mess in Orlando.  Those concerns led to 32 Democratic congressmembers sending a letter to TSA Administrator Peter Neffenger expressing their concerns about their transgender search protocols.

Traveling while trans is already stress inducing at times. Getting singled out for scrutiny by the TSA when we know that trans bodies are regarded as 'anomalies' by this organization just adds another level to the anxiety we feel when we are taking to the skies to handle our business or pleasure travel.

It leads us in the trans community to perceive we're being harassed despite TSA assurances our community concerns are being heard and dealt with inside the organization with trans specific training and policies.

Those assurances ring hollow when I continue to be told disturbing reports from a diverse group of trans people about incidents ranging from snide transphobic comments by TSA agents as people are clearing security to inappropriate questioning about our transitions and genital area searches by TSA personnel who obviously don't have a clear understanding of the protocols supposedly put in place to protect the dignity and human rights of trans travelers.

The TSA needs to redouble their efforts to root out transphobia in its ranks that manifests itself at our nation's security checkpoints into harassment of trans travelers.
Posted by Monica Roberts at 2:30 PM