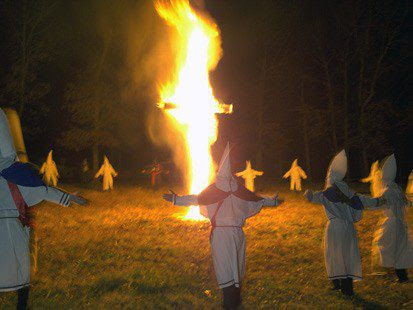 It`s Holy Week, the runup to Easter Sunday, the holiest day in Christianity. .

But this year it`s more like Hate Week than Holy Week will all the unjust legislation either being passed or proposed by so called GOP`Christians`.  The GOP presidential candidates are gleefully throwing shade at each other about their wives, and the Republican are doing their usual hate on President Obama shtick in the wake of his historic visit to Cuba.

This Good Friday is anything but good this year.

It`s also Friday, so that means I get to call out some fools today.   Let`s get started shall we?

For Honorable mention number one we go north of the border to as my homegirl Renee Martin calls it, `that wretched province`.    Faux `christian` MA Weible gets the nod for writing a transphobic rap song that is not going number one with a bullet except in the conservative hate ranks.

Look everyone, it's MC Transphobe

Honorable mention number two is Clay Aiken, who unleashed a tweet that cluelessly stated that his loss in his 2014 US House race was more of a problem than the the unjust HB2 passed and signed by his governor.

Honorable mention number three is a joint one for Ted Cruz and Donald Trump for attacking each other`s wives on the GOP presidential campaign trail.

Naw fool, maybe you need to leave office with a phucked up attitude like that.  Hope Nebraska LGBT voters expedite your legislative retirement on November 8.

Honorable mention number seven is George Will, who worries that Donald Trump will turn the GOP into a party of white people.

Really George?  Too late now.  Should have been worried about that prospect in 1970.  It is now and has been since the Dixiecrats left the Democratic party for the GOP a party of white people, and your party has made it clear no non-whites are welcome in your vanillacentric privileged tent... 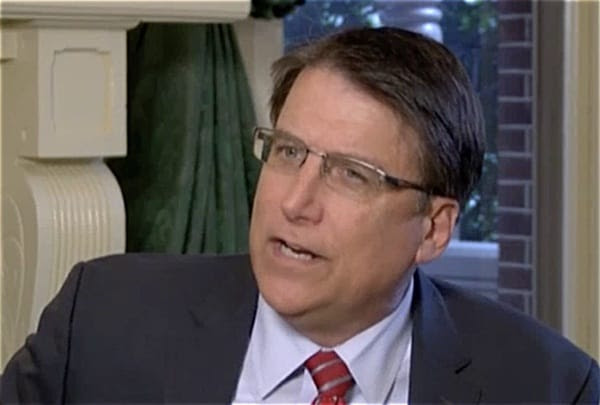 This week`s SUF winners is a joint award for the GOP controlled NC General Assembly and Gov Pat McCrory (R) who blitzed the unjust and unconstitutional HB2 through the legislature that McCrory signed.

North Carolina based corporations, Duke University, the NAACP, SONG and a growing list of people and organizations ave brought an avalanche of criticism down upon the state.

As for economic boycotts.remains to be seen what happens next.

This gubernatorial fool needs to just shut up already.