I traveled to Dallas on Memorial Day with Dee Dee Watters and Diamond Stylz to represent BTAC and the Black Transwomen .Inc (BTWI) board at Muhlaysia Booker's wake and funeral

While I was being interviewed by CNN and having a TV camera follow us upon our arrival in Dallas, I did take a moment on the nearly 4 hour drive up from Houston to ponder this latest trans death.

There were things about it that were maddeningly familiar, and some that felt different this time.

Let's start with the familiar stuff.   Muhlaysia was at the time the fourth trans woman to die due to anti-trans violence in 2019.    She was just 22 years old and as we already depressingly know, a Black trans  woman.  She was also like someone else y'all know from Texas, unapologetic about it.

To add to the pain we were already feeling in Dallas, in Philadelphia and across Black Trans America, just before Dee Dee, Diamond and I headed up I-45 to be at Muhlaysia's wake and funeral came the news about Paris being killed in Detroit that Saturday.

Six Black trans women this year.  Four in the month of May alone.   We were also here in Dallas a year after Carla Pavon had been murdered a few miles from where the Cathedral of Hope sits 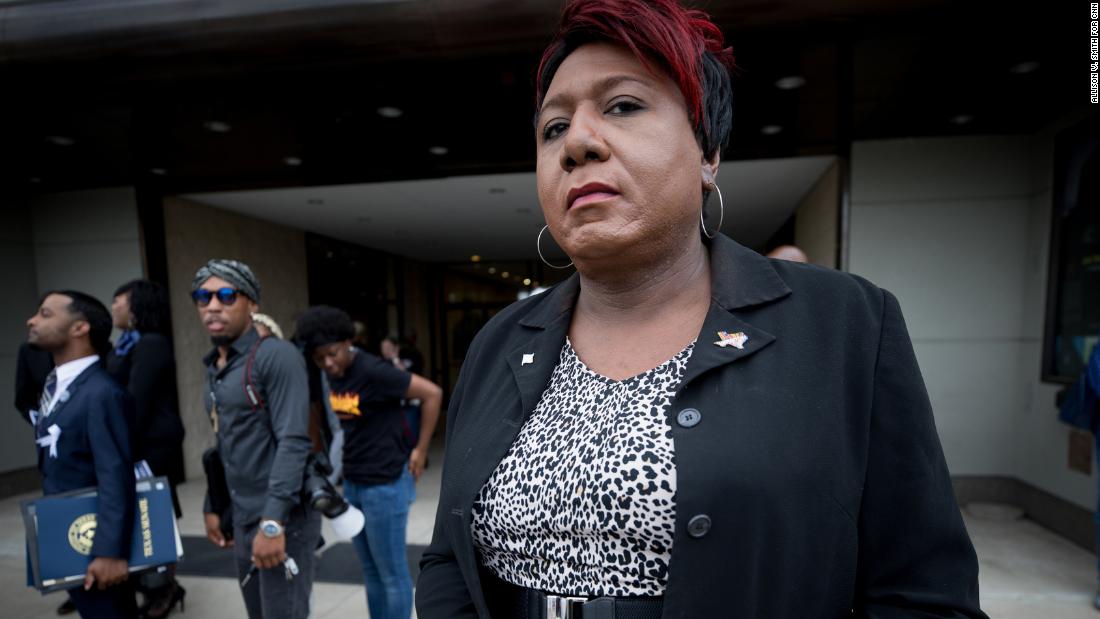 But this one felt different as well.   The last time I attended a funeral for one of our slain trans siblings was back in 2008 when I was living in Louisville.   That particular funeral was deeply personal because I knew Nakhia Williams and we worked for the same local security company.

Despite being active in trans rights work for a decade at the time, I wasn't as well known nationally as a trans advocate as I am now when walked into that funeral home and the Cathedral of Hope the next day.   TransGriot was only two years old at the time.

This funeral had international news coverage, in large part because of the viral video of Muhlaysia being assaulted after a traffic accent just a month ago.   This funeral was attended by Dallas Mayor Mike Rawlings and Dallas council members Omar Narvaez and Adam Medrano

We had people that came from New Orleans and Washington  to be in attendance.in addition to her Dallas and Texas trans family showing up and showing out in terms of their support for Muhlaysia and her family.

It was also nice to find out some interesting personal details about Muhlaysia.    She was an Eagle Scout.  We discovered that when members of her former scout troop showed up at the funeral home to pay their respects to her.   She was fun loving  and well liked by members of the Dallas trans community and people in Oak Cliff neighborhood.

Her mother told us that while Muhlaysia didn't like starting fights, she had no problem finishing them. During the resolutions phase of the funeral, proclamations were read from Texas state Senator Royce West (D-Dallas), the city of Dallas, and the Texas House of Representatives from House Rep Jessica Gonzales (D-Dallas)    A few days earlier, Muhlaysia Booker's name had been spoken from the US House floor by Rep. Marc Veasey (D-Ft Worth)

It reminded me as I was sitting there listening to those resolutions being read, that the Texas Lege had gone sine die the day before.   HB 1513, which would have added trans Texans to the James Byrd Hate Crimes Act, was one of the bills that died when it was left pending in the House Criminal Jurisprudence Committee after an April 29 hearing in which I and other trans Texans pointed out why it needed to be passed. 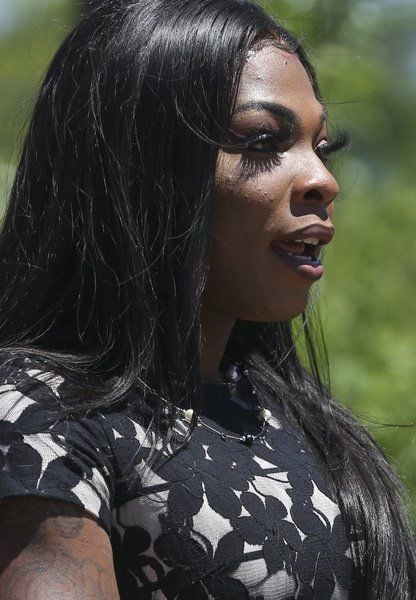 Our sister Muhlaysia is now with the ancestors.   It's up to us left here to make certain that when the 2021 Texas legislative session kicks off, we do everything possible to add trans Texans to the Byrd Hate Crimes Act.    We also must ensure that the wastes of DNA who killed her are also brought to justice.
Posted by Monica Roberts at 12:00 PM