There's a reason why I call October 31 the Trans National Holiday.

It's one of the few times in our binary culture (Mardi Gras, appearing in a film or play, drag in the gayborhood or female mimics clubs are the other moments) in which cisgender men can put on the clothes of the opposite gender and not get crucified for it.

Now if you do it any other time, outside of a female illusionist club or outside the gayborhood, then you are castigated for it. It's also one of the times that if you are in the questioning phase of your gender identity,  Halloween became the day that you basically ventured out of the closet to make that test drive foray into the world dressed as your true self. 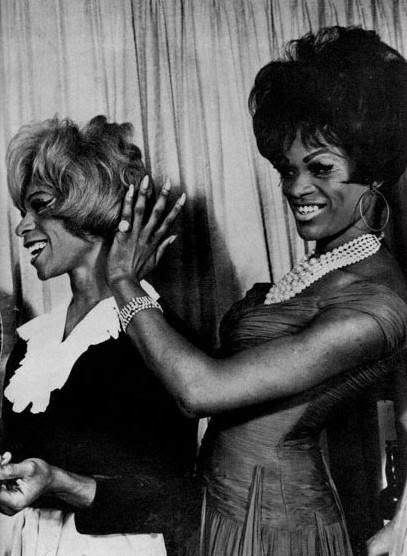 It's why before I transitioned I circled October 31 on the calendar and planned my en femme forays into Montrose with the precision of the D-Day invasion.

Then as the 80's progressed and I became more certain that it 'wasn't a phase' but an intrinsic part of who I am, I stopped just limiting myself to Halloween.

Halloween was also the time that the elaborate drag balls like Finnie's Ball in Chicago and the ones in New York dating back to the Harlem Renaissance happened that drew thousands of people.

It's why there is some truth to the joke that we tell in trans groups and at our conferences that today's crossdresser is tomorrow's trans woman booking a flight to Bangkok for her SRS.

One of the things that surprised me when I first typed in 'transsexual' just to see what happened in Google Books and all these digitized EBONY and JET magazine archived trans themed stories popped up, is my astonishment ho well in many cases EBONY and JET actually covered those issues up to and including the correct pronouns.

I was also fascinated by those pics from the New York and Chicago drag balls in a 1953 EBONY issue and how much glitz and glamor surrounded those events and the cash prizes paid to the winners. 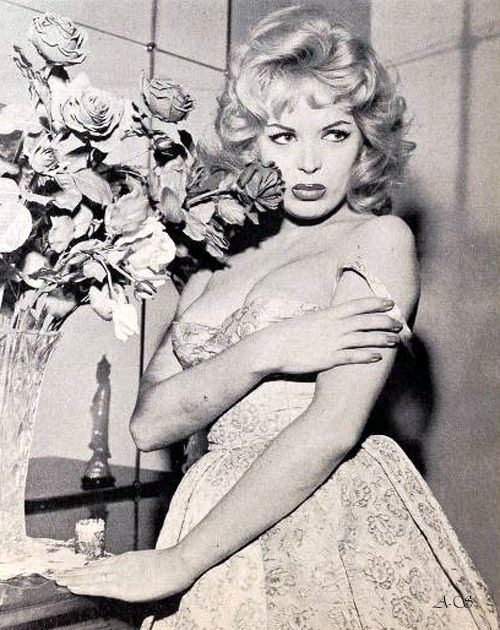 There were also the Paris female illusionist cabarets of the late 40's, 50's, 60's and 70's like Madam Arthur, Le Carrousel and Cabaret Michou in which April Ashley, Coccinelle, Bambi, Amanda Lear and even a young Caroline Cossey performed.

While the glamorous Harlem Renaissance era balls of the 20's and 30's gave way to the ballroom community, the traditions are still there in terms of people competing to see who can looking flawlessly feminine and who can be on point masculine.

Trans themed pageants serve that purpose today along with the ballroom community.  The capital of the trans cabaret world long ago shifted from France to Thailand, home to Tiffany's and the Alcazar in the seaside resort city of Pattaya.

But on this 2017 edition of the Trans National Holiday, we do so as the dark cloud of the Trump Administration casts a shadow upon our country chock full of people hostile to the trans community.  Fundamentalists Christians and Muslims and Republican legislators attack our communities.   Even Pope Francis has violated his 'who am I to judge' statement by judging the international transgender community.

It's why just being a girl or guy like us is a revolutionary act, and I salute all you peeps who are venturing out later on this Halloween evening and using it to take your first steps toward becoming your true selves.