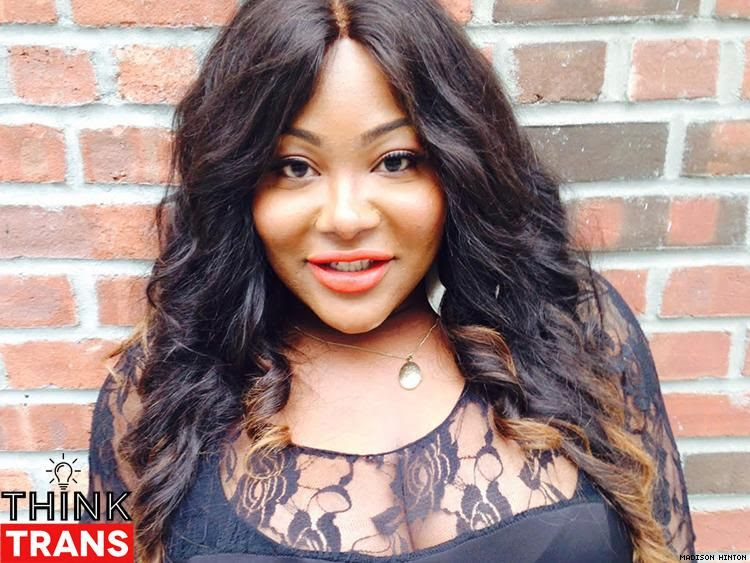 One of the things I've been pondering in the run up to the start of BTAC 2017 in Dallas is the recent incident with a Black trans woman with a large YouTube media following in TS Madison Hinton having a trainwreck of an interview with a person who misgendered and disrespected trans men by calling them lesbians.

Note to that person, trans men are men.

That interview justifiably pissed off my trans brothers, and to TS Madison's credit, she wants to clean up the media mess she helped create and have a trans man on her channel who actually knows something about and can expertly talk about being a Black man of trans experience.

But that incident drives me to make this point.  Our social media platforms, whether they are on blogs or video channels, are powerful informational tools that are not to be played with.  When you have a large media following, great responsibility comes with that social media platform, and what you say and how you say it matters.

When you put something out there on your social media platforms, especially as a Black trans person, it needs to be accurate and on point.because you don't get to make mistakes.  Neither should you be putting alt-facts out there either.

Not everyone is qualified to talk about trans issues, especially if you aren't living our trans lives.   There are also some folks in Black Trans and SGL World who need basic Trans 101 'ejumacation' themselves.

We already have the burden in Black Trans World of overcoming the myth with cis Black people fed by right wing kneegrow sellout preachers cooning it up for white fundie pastors that being trans is a 'white thang'.   There's also that myth in LGBTQ World that Black people are 'more homophobic' that needs to die as well.

We Black trans peeps are far too often invisible to the media except when they want to cover another Black trans woman being murdered, and still screw it up.

That media invisibility is even more pronounced for Black trans men, who get little to no coverage about the issues of importance to them   Neither do Black trans kids or their supportive parents.

It's rare where we are shown in the media speaking intelligently about TBLGQ politics and other issues beyond the 'tragic transsexual' meme, so when we get those media moments as Black trans people, they are priceless educational opportunities to be used wisely.

That also includes our blogs and video platforms.  It takes a long time to build them up as credible sources, and it only takes one of two egregiously bad mistakes to ruin the years of hard work put in to get them to that point.

We also must remember that some of the peeps we need to educate on what ails the Black trans community are in our own cis Black community.   We must also be cognizant of the fact that with this ongoing national Republican push to pass unjust anti-trans laws, some of the legislators who will be voting YES or NO on those unjust bills share our ethnic heritage and are being lobbied by those misguided sellout pastors spouting facts free lies about us.

It's why we don't need nor should we tolerate any alt-facts about Black trans people in our Black trans community.
.
Posted by Monica Roberts at 12:00 PM