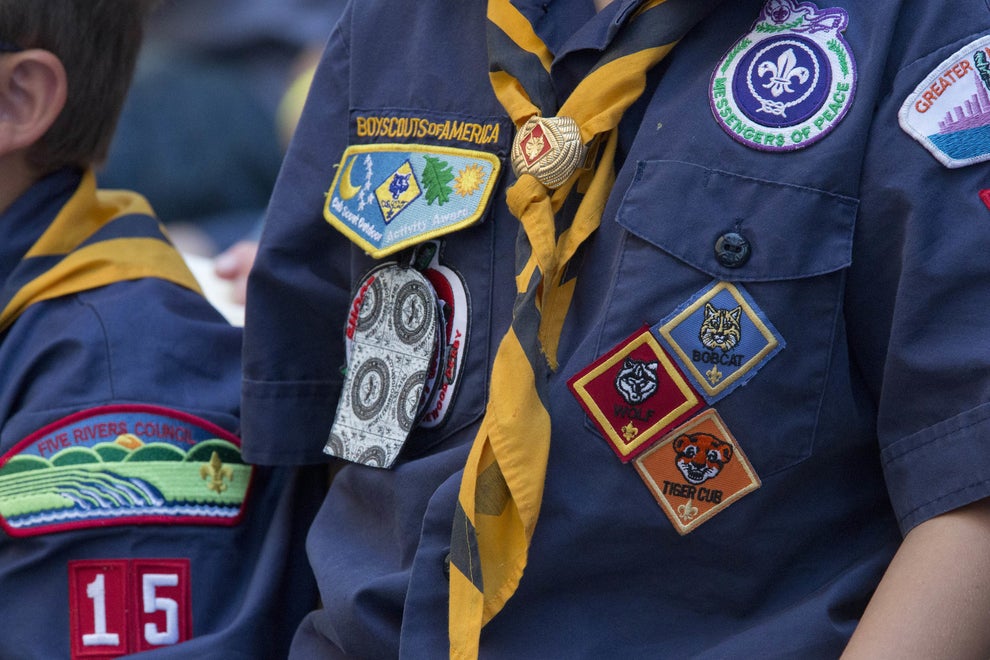 Some good news today from an unexpected source in the Boy Scouts of America.

The BSA has had a longstanding ban on transgender people joining the Cub and Boy Scouts by determining eligibility based on the gender listed on the birth certificate.

They have announced that they will now base eligibility for joining the Cub and Boy Scouts on the gender listed on the application.

This is probably being driven by the case of transmasculine child Joe Maldonado.    He was expelled from a Cub Scout chapter in New Jersey because of his trans status, and his family is contemplating a lawsuit for violation of New Jersey's human rights law in which gender identity is a protected class.

Whatever made the BSA change their minds on their trans policy, it was overdue and necessary.