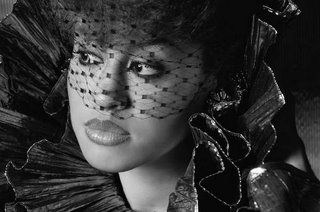 What can I say about the 'Sophisticated Lady'?

Before she tragically took her own life several hours before a show at New York's Apollo Theater in 1995, she was an Broadway actress, model and singer who I and many of her fans felt didn't really get recognized for her talents like her contemporary peers.

Unfortunately, while she was making that music I and many of her fans loved so much, she was dealing with personal issues. Just like her, I spent most of the 80's fighting a major personal issue and connected with her in that regard. 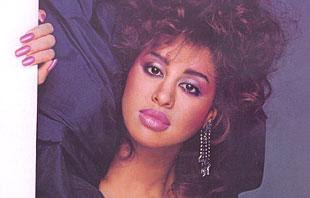 I'll never forget the first time I heard 'You Know How To Love Me' on the radio. I was in high school at the time and a big Mtume fan. I recognized his producing style and wanted to hear more of her music. When I finally got that album a few weeks later and saw that beautiful statuesque sistah in the high fashion clothes, I was hooked.

I loved Phyllis' voice and versatility. In addition to her R&B and jazz chops she even did some rapping on the song 'Don't Wanna Change The World'. I enjoyed seeing her cameo appearance in Spike's second movie School Daze.

I remember awaiting the release of what turned out to be her last CD, I Refuse To Be Lonely. I listened to the title song and I found it quite ironic that she was singing a song about her determination to defiantly move on with her life and it had so tragically ended.

Phyllis was another example to me that tall sistahs do exist and she was a beautiful one at that. It's just too bad that she didn't see the beauty inside her that me and legions of her fans did.
Posted by Monica Roberts at 2:35 PM