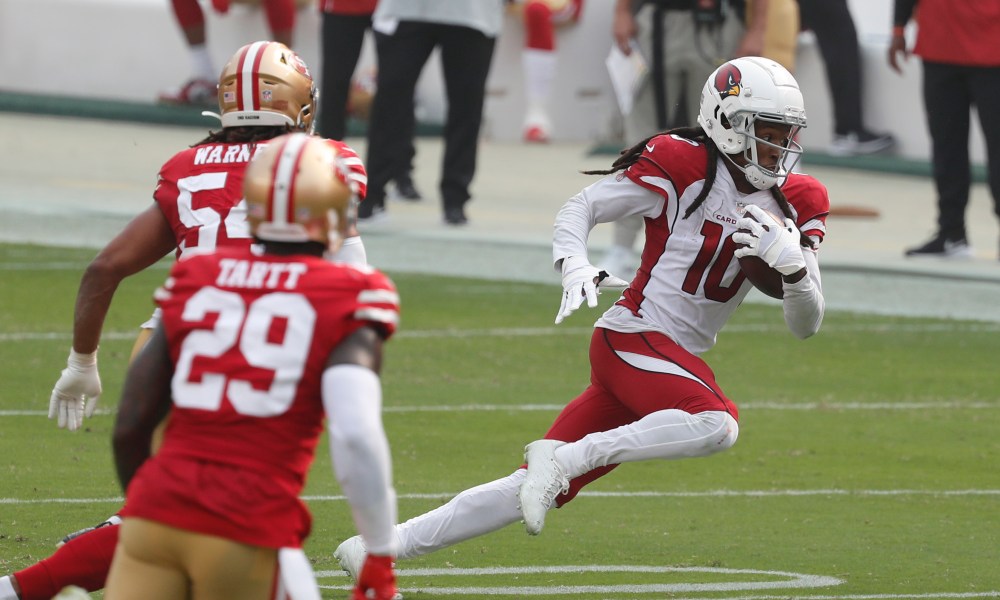 The first week of the season is the hardest one to get right because of all the changes to personnel, coaching, et cetera.   It was also tricky not having any preseason games to look at as a guide to how these team's might play in the regular season

Despite that, I did go 10-6 in the opening week. Could have done better if I hadn't changed my  Cardinals- 49ers pick.  Hopkins going off in that game combined with the Texans Thursday night loss to the Chiefs revived again the criticism that I and a lot of people in H-town leveled at Bill O'Brien for trading D-Hop in the first place without getting at least a first round pick for him.   The Texans brutal opening schedule isn't going to help quiet the critics..

Oh well, lesson learned.  Next time I follow my intuition and stick with it.

So let's get to this week's picks.   Mike's will be here at this link.   My picks will be in bold print with the home team in CAPS.