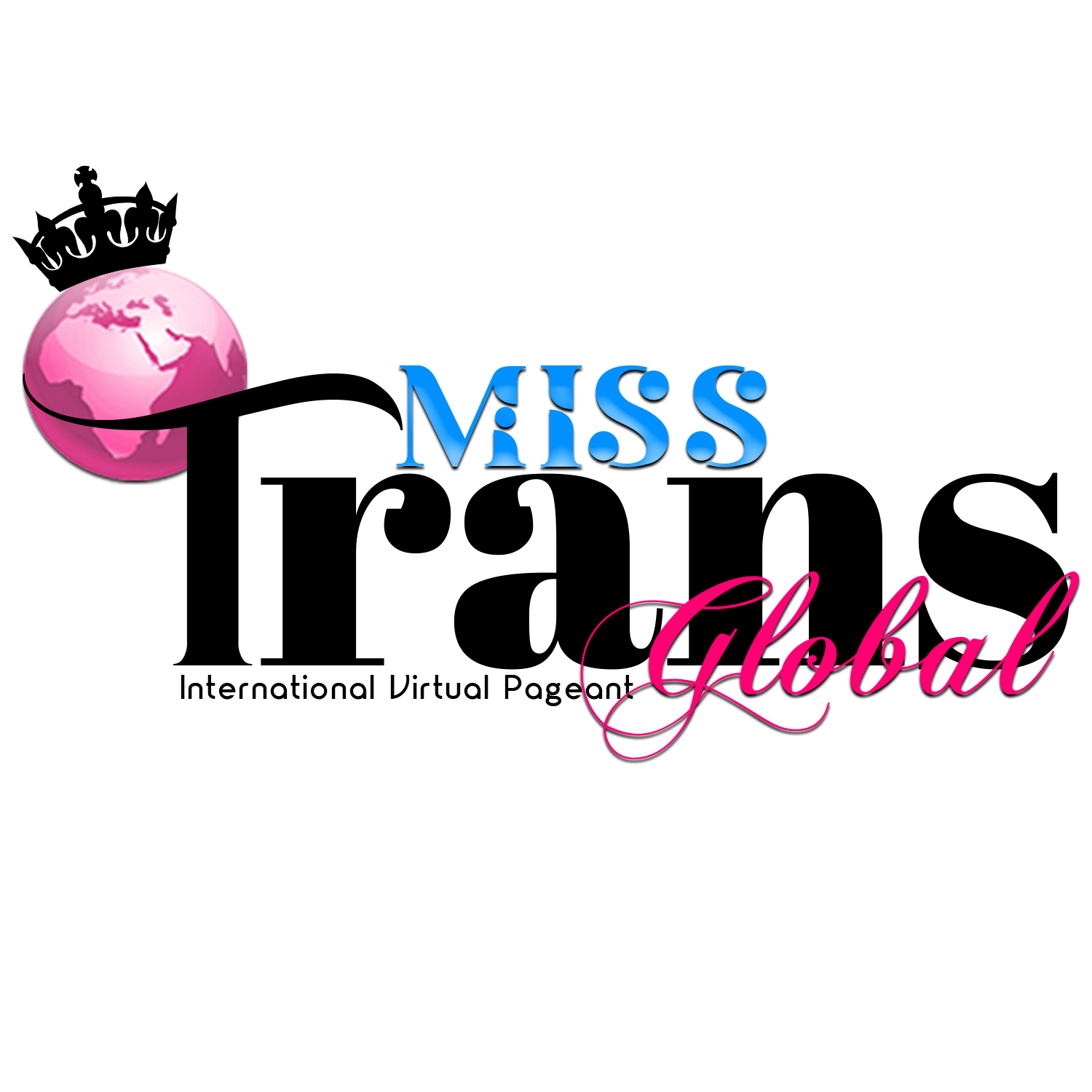 As many of you TransGriot readers know, I was one of the judges for the inaugural Miss Trans Global virtual pageant. 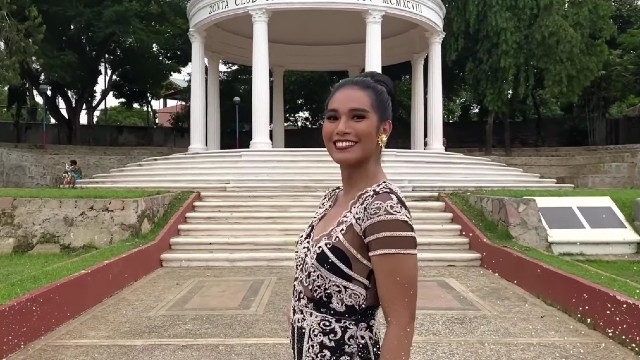 After two months of interviews and videos, paring down the initial 18 contestants from around the world down to a Top 15 and then down to ten semifinalists, we finally know who was crowned Miss Trans Global.

Congratulations to our new queen. Mela Franco Habijan from the Philippines!

And yes, as you probably guessed, Mela and her family were quite excited and pleased with her win.

The Miss Trans Global Top 5 was tight.point wise.  One point separated the queen from the Duchess Global (1st runner up) Rebeckah Lovejoy of Australia.

It was not an easy job for me and my fellow judges to sort out who would win this inaugural title.  There were nights I had to review video multiple times for several hours before casting my ballots.
The quality of the women vying for this inaugural Miss Trans Global title was just that outstanding, and they brought their pageant A games.

Rounding out the Top 5 in addition to Duchess Global (1st runner up) Rebeckah Lovejoy of Australia. is  Baroness Global, Danielly Drugge of Sweden (4th runner up) ,Countess Global (3rd runner up) Semakaleng Mothapo of South Africa,  and Marchioness Global (2nd runner up) Veso Golden of Ghana.

Congratulations once again to Mela and the inaugural court of Miss Trans Global 2020! 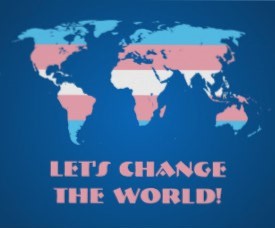 I'm looking forward to not only working with our queen as her reign unfolds, but with all the 2020 contestants as opportunities present themselves for advancing the human rights of our international trans family.

It was also nice to be part of the judging team for a pageant system in which intelligence was prized, and the scoring system reflected it. .   Congrats to Miss Sahhara and her Miss Trans Global production team for making her vision of a virtual international pageant happen.

Here's hoping that Miss Trans Global 2021 is bigger and better than this year's edition turned out to be.
Posted by Monica Roberts at 8:00 AM