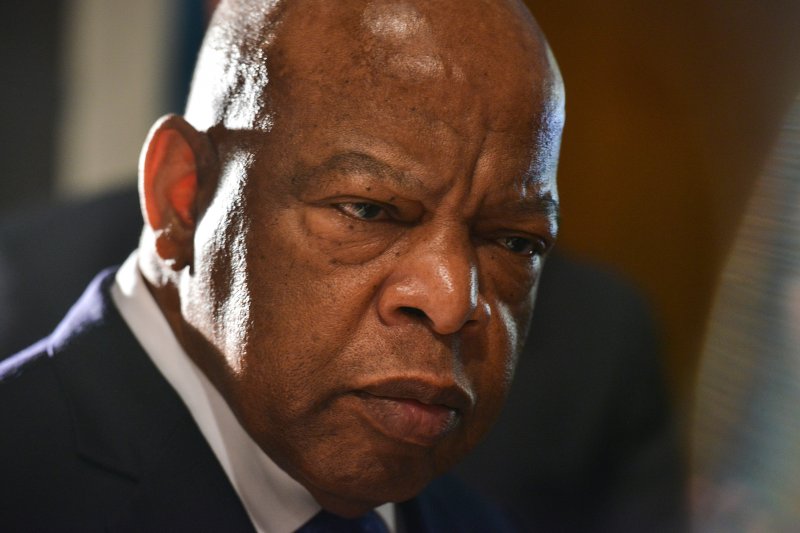 We knew this sad day was coming, but it still doesn't lessen the devastation we feel at it happening.

He was the sharecropper's son from Alabama who became a leading figure in the fight against Jim Crow segregation.  He was a major leader in the African American Civil Rights Movement at just age 23, and one of the last surviving (and youngest) speakers from the 1963 March on Washington.

He later was elected to Congress in 1986, and served for 17 terms as the congressman repping Georgia's Atlanta centered 5th District.   He not only voted against Desert Storm and the Iraq War, but led protests on the House floor against apartheid and gun violence., and testified against the nomination of Jeff Sessions to become Attorney General.

He was also a passionate and determined fighter and eloquent voice for voting rights..

John Lewis was demonstrating through his words and actions that all Black lives matter even before it was cool or trendy to do so.      He was aloud and eloquent voice for marriage equality.   More recently we spoke against the trans military ban. 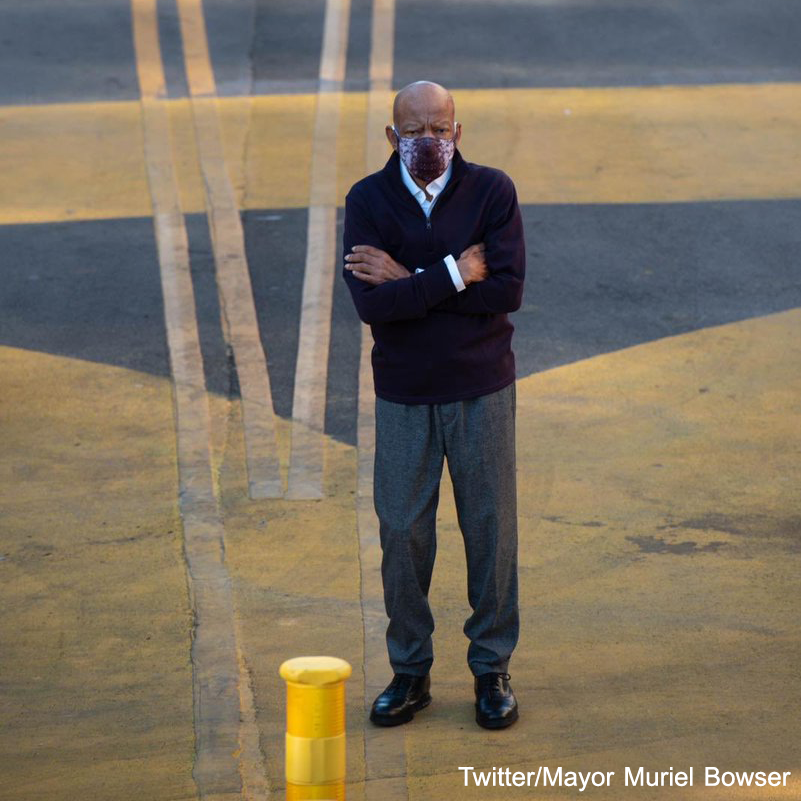 “This mean, misguided policy takes us back to another place, a darker time.  How is it acceptable to target those who love our country so much that they put their bodies and livelihood on the lines for its defense?  This is a sad and dark day.

“As a nation and as a people, all Americans should expect and deserve better.  There is no place in our society for hate or bigotry.  To punish any person based on their sexual orientation or gender identity is a shame and a disgrace, but to penalize those who pledge to serve and protect our country is unconscionable.

“I stand with our transgender service members, and I pray that they will not lose heart.  They must know that we love them.  We respect them.  We are grateful for their service and sacrifice, and most importantly, we will stand for their rights, just as they have stood for ours.” 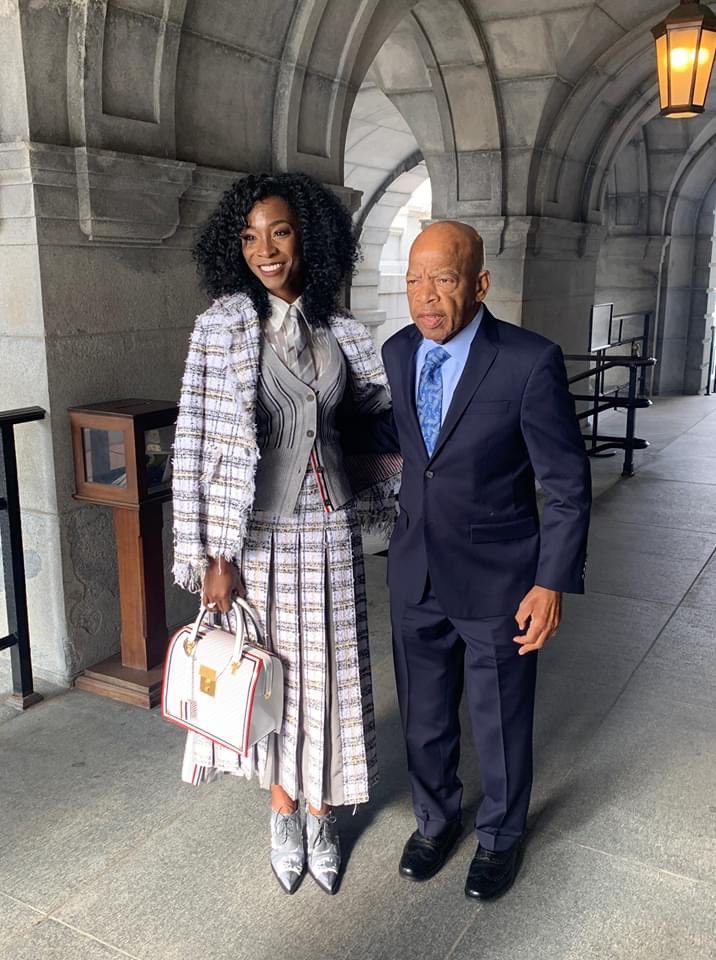 During the May 2007 NTAC Lobby Day, I was tasked with hitting as many CBC offices as possible.
Of course one of the first offices I decided to visit was Rep John Lewis.   I wan't to find out where he stood when it came to trans rights, since he had been a loud consistent voice for marriage equality.

Unfortunately, because the House was doing a lot of procedural voter at the time I was in his office, I spent an hour there talking to his then staffers until I had to leave for an appointment in another CBC office.

But had I had the blessing of talking to him, I would have thanked him for his work in the Civil Rights Movement, and continuing to be a role model for those of us fighting for a better America.

Then I would have asked him my question.

Rest in power, sir   All of us who call ourselves activists have you as an amazing possibility model to follow. It's also our task now to get into 'good trouble'  to get us closer to the Beloved Community that you and Dr King dreamed about.
Posted by Monica Roberts at 12:00 AM