I was hoping we'd get through these last weeks of 2019 without any more murders.  Unfortunately that will not be the case.   We now go to Brooklyn, NY, where I was alerted to our latest trans murder by Nala Simone.

Her name is Yahira Nesby. 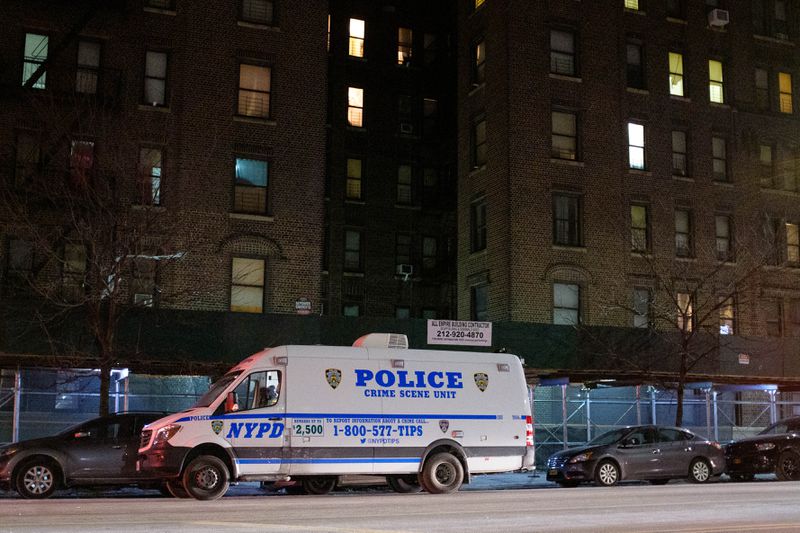 The 33 year old Nesby was shot yesterday (December 19) at approximately 4:20 PM EST in her Brooklyn apartment in the chest and leg.    A 39 year old male was found at the rear of her building on Rockaway Parkway with a leg injury indicative from falling from a heightened position.

Nesby was declared dead at the scene.

That person was taken in for questioning, but at this time Nesby's murder is still being investigated by NYPD.   The male as of yet has not been considered as a person of interest in this ongoing investigation,.but was called her boyfriend in a NY Daily News story. Nesby was a member of the House of Chanel, and was originally from North Carolina

She is now the 24th trans woman we have lost to violence this year, and the 22nd Black trans woman in 2019.

As of yet haven't heard about any vigils since this is still a developing story, but as soon as I hear of one or am alerted, I'll pass that info along.

Rest in power and peace Yahira,