2019 is already turning into a less than stellar year for the House of Xtravaganza.

The iconic New York ballroom community house has already lost one of their iconic founding members when Hector Xtravaganza passed away at age 60 in December.

Now they have lost another iconic member to an apparent suicide in Miriam Rivera.   If you recognize that name, you may not have been aware of the fact that our trailblazing sis was also a member of the House of Xtravaganza. 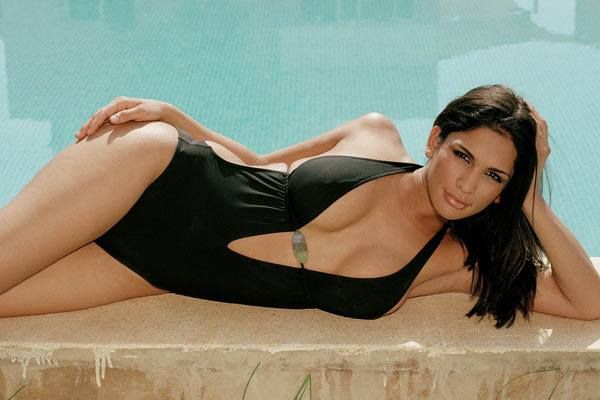 Rivera was part of the 2004 British reality TV series There's Something About Miriam and the cast of Big Brother Australia.   She also survived a horrific attack and fall from a fifth story apartment back in February 2007

Miriam was living in Hermosillo, Mexico at the time of her death, and the Xtravaganzas and all who loved her are mourning her untimely passing.

As of yet haven't heard if there is going to be a memorial service for her in New York, but will pass that info along to you TransGriot readers as I receive it.

Rest in power and peace Miriam.