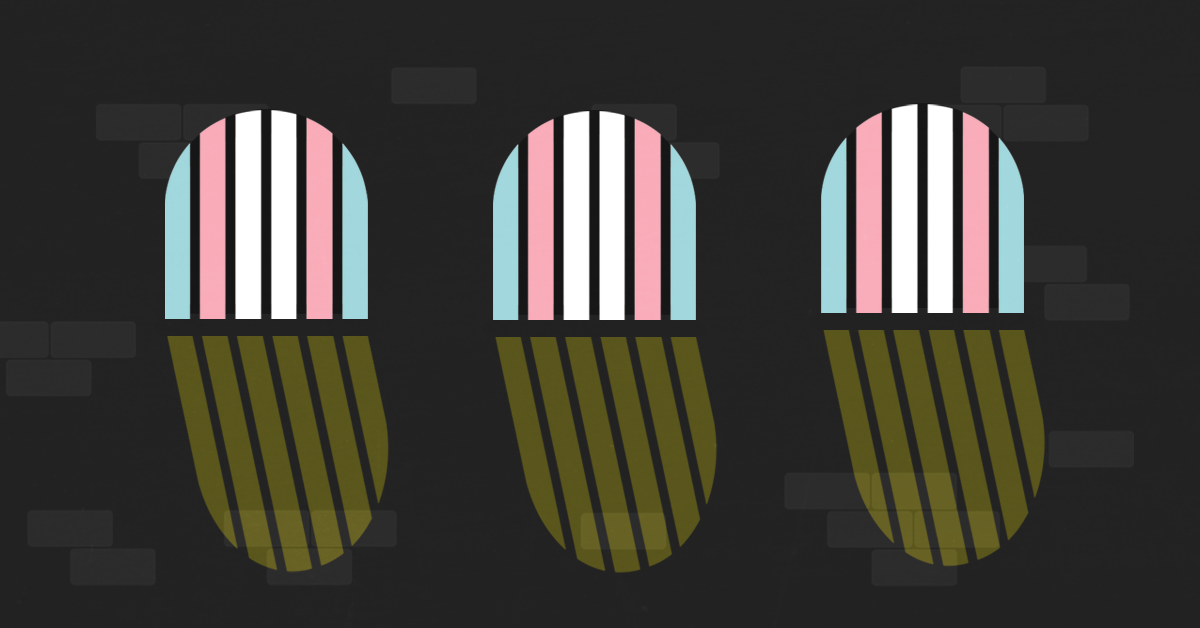 37 year old Kanautica Zayre-Brown acknowledges she broke the law, and as a consequence of it is now serving a nearly ten year sentence after being convicted of insurance fraud.

But despite being a post-operative trans person, having her name legally changed before starting her sentence, why am I not surprised that North Carolina keeps violating the 8th Amendment by refusing to recognize her as female and housing her in a male prison.

Zayre-Brown was imprisoned back in 2017, and is currently at the medium security Hartnett Correctional Institution in Lillington, NC, serving a nine year and 11 month sentence.

While the North Carolina Department of Public Safety recently adopted a policy that entitles transgender inmates to services including gender appropriate housing, they have repeatedly denied Zayre-Brown's requests to be moved to a women's prison.

They also refuse to give her feminine items as well

That forces her to shower in front of male inmates, and she fears that she will be sexually assaulted it that continues.   Housing a trans woman with men is also a violation of the cruel and unusual punishment portion of the 8th Amendment, and I'm surprised they haven't been sued for it yet..

Zayre-Brown says that all she wants is fairness and a transfer to a women's prison.   The NC DPS claims they are reviewing the case again.

I will be watching to see what happens in this case.