We have now lost our 19th trans person this year, once again in Charlotte, NC.

26 year old Derricka Banner was found shot to death in her car at 3 AM Tuesday morning during the in northwest Charlotte in the 1400 block of Rosetta Street as the winds and rains of Tropical Storm Irma were lashing the city.

An arrest has already been made  by Charlotte Mecklenburg Police in this still being actively investigated case. 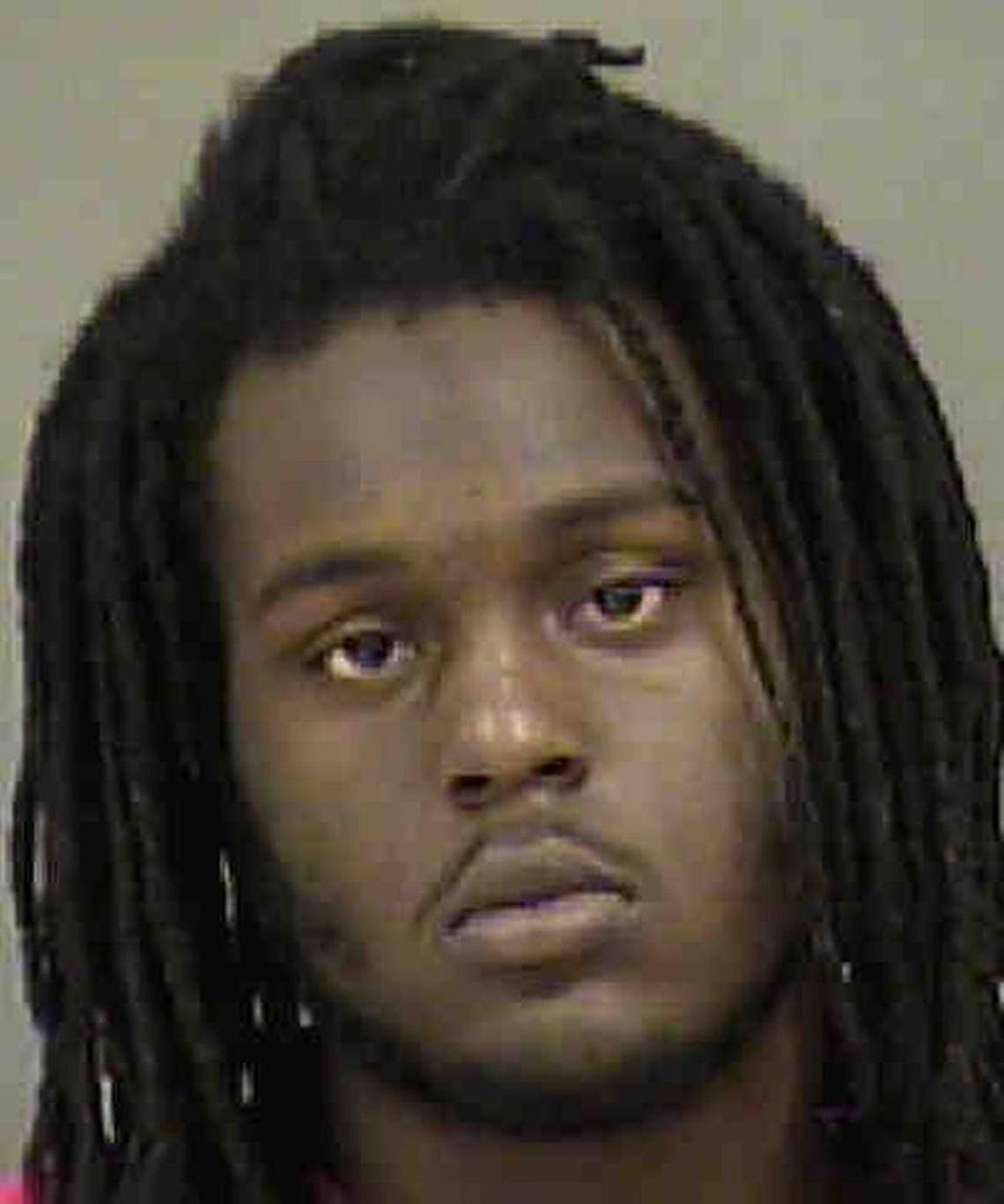 18 year old Montavious Sanchez Berry was arrested late Tuesday evening and charged with her murder.   He is also being charged with armed robbery and shooting into an occupied vehicle.

Banner makes the now 16th Black trans person murdered in 2017, and the 15th trans feminine Black person who has died.   And yes, she was under age 30.

We have had one Black trans masculine person in Kashmire Redd, one Native American  transwoman in Jamie Lee Wounded Arrow, one Latina in Josie Berrios,  and one White trans woman in Gwynevere River Song also lost due to anti-trans violence in 2017.

This case is still being investigated, and people with info concerning Banner's murder are asked to call CMPD  704-432-TIPS (8477)  and speak with Detective Jones, the lead detective on this ongoing case.   You can also call Crime Stoppers at 704- 334-1600 or the Charlotte Crime Stoppers mobile app or website.

As of yet I haven't received any news from my Charlotte area contacts concerning a vigil or announcement of funeral services yet, and I will pass that along to you TransGriot readers as I receive it

I'll also be monitoring the case until justice is served.

Rest in power and peace, Derricka.
Posted by Monica Roberts at 12:45 PM