In the over 42 year history of Pride Houston, while we have had trans people be elected or named as  honorary grand marshals, we have never had a Black trans person be elected as one. 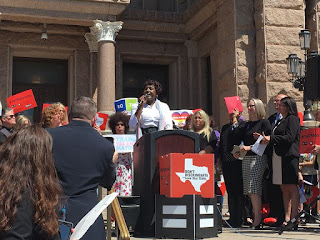 I tried to make that historical breakthrough happen in 2017, but something else that was far more important forced me to divert attention from that potentially historic grand marshal campaign.
I ended up having to make multiple trips to Austin to help kill Potty Dan's and Lois Kolkhorst's anti-trans SB 6 bill. Last year Dee Dee Watters, Atlantis Narcisse and I were named along with Ana Andrea Molina as honorary grand marshals as Shannon Baldwin became only the third Black woman ever elected as a Houston Pride Grand Marshal. Congrats to Austin D Williams for becoming only the second ever Black male identifying Grand Marshal. 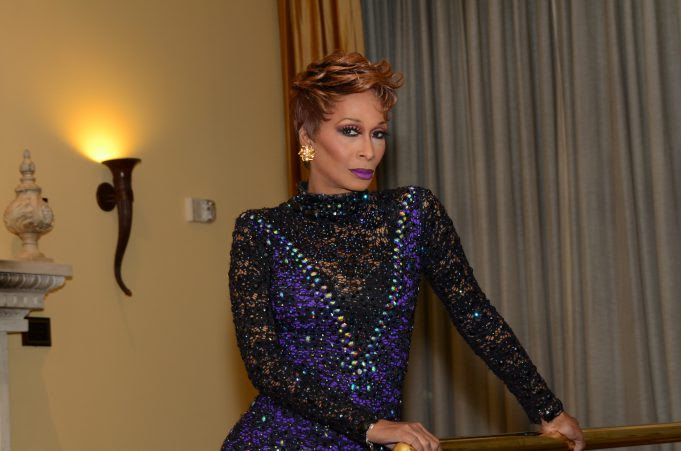 The Black trans breakthrough happened this year, as Tommie Ross became the fourth Black woman overall and the first ever Black trans woman to be elected as a female identifying Pride Houston Grand Marshal!.   Nikki Araguz Loyd was posthumously named as a 2020 honorary grand marshal.

So including the honoraries, we have now seven Black women, four of them trans identified, serving in the expanding sorority of Pride Houston Grand Marshals.

The total number of trans people who have either been elected or named as honorary Pride Houston Grand Marshals is now up to nine people.

But back to talking about Tommie making history. I couldn't be happier for her.   Not only do I have much love and respect for her, she is the epitome of elegance and class for our community.

She also has much love and respect in our Houston TBLGQ+ community as evidenced by her grand marshal win..

The 2020 Houston Pride has been delayed until this fall, but I do want to congratulate Tommie for once again being an elegant history making trailblazer for our community.