Change Will Not Happen Under A Fascist Republican Dictatorship

I've been amused and alarmed to hear the #NeverBiden rhetoric coming from Bitter Berners who seemed to have willfully forgotten the 2016 election.


These are NOT normal times. We have a malignant political tumor that needs to be excised from the WH.
That is the only thing that matters in November. Everything else is BS. Trump gotta go.  His Republican enablers at all levels of government gotta go as well.
You have far too many MAGATS that are okay with fascist crap happening as long as it is only aimed at the non-white people and other peeps they despise. 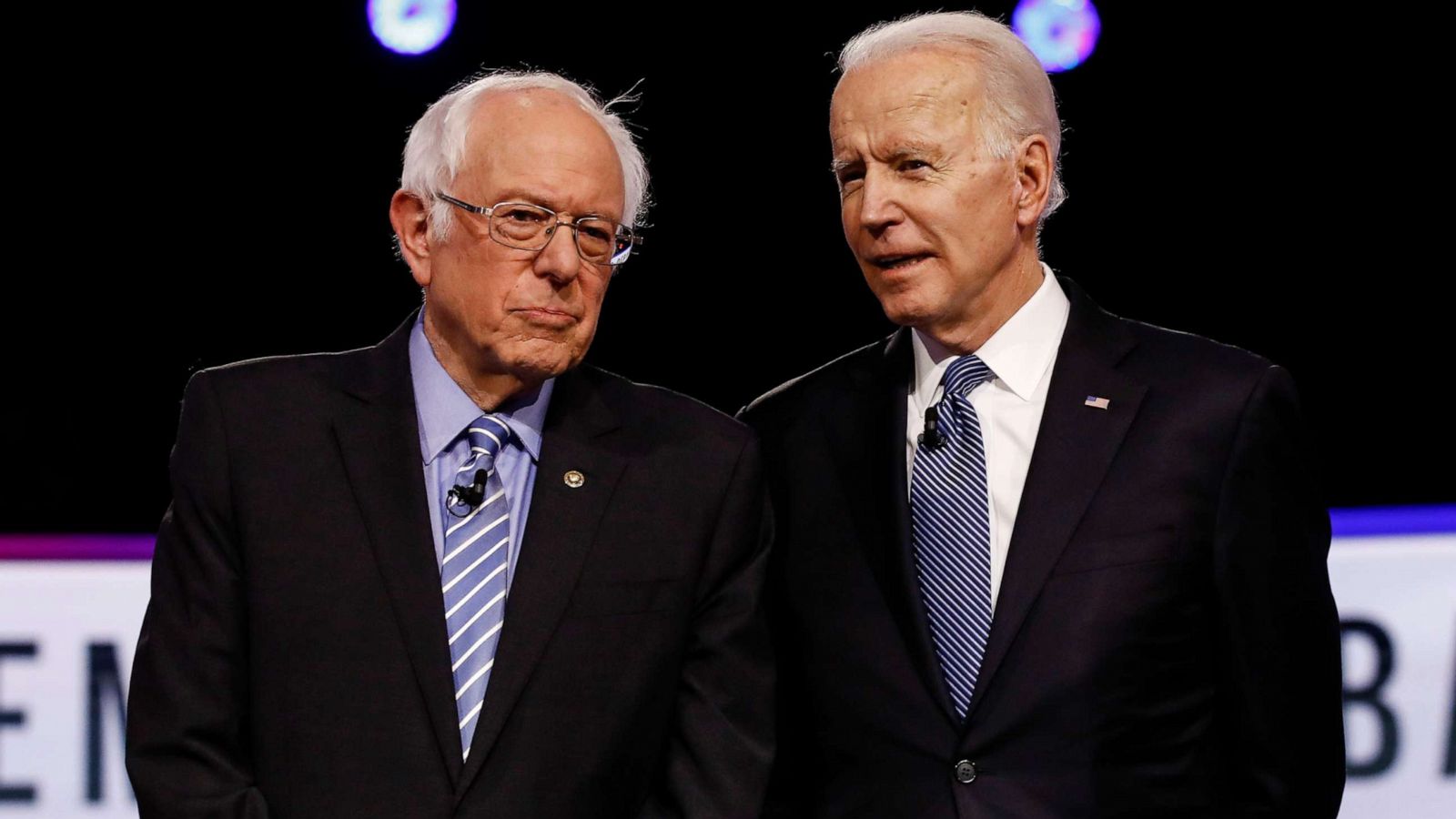 So I don't from this moment forward want to hear another syllable uttered about how Biden is not your preferred choice for president. Neither am I as a Black trans woman in the mood to hear that tired left wing political purity BS or the false 'Biden is worse than Trump' talking points because you mad Bernie lost again.
. 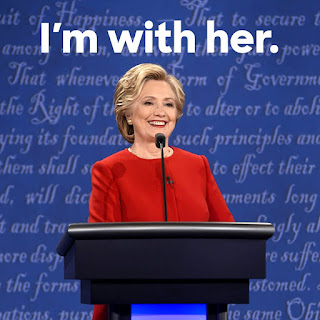 Been there heard that shyt in 2016 when you far lefties hated on Hillary.   She was the last person standing between Trump and the White house, and you peeps let your hatred of her override your common sense enough to allow Trump to slide into the Oval Office.

I heard this same rhetoric from the far left in 2000 when Al Gore was 'not progressive enough' for the fauxgressive purity police.  Both times in 2000 and 2016, we had opportunities that if Gore or Clinton had won, to flip the federal judiciary and the SCOTUS in a progressive direction.
Biden is the last person standing out of the Democratic primary field. He is the only thing standing between a Trump second term and catastrophe.
I also don't want to hear another caca laden word from far left white fauxgressives about how this country and its political system needs to burn down so 'The Revolution' can happen.
Your revolution won't mean shyt if you have a fascist/ totalitarian government in place that bans gatherings, criminalizes protest, suppresses your votes, has police armed with military equipment ready to gleefully use it, demonizes media and monitors your social media to ensure you won't be able to organize or speak out against it.
A fascist/totalitarian government that will arrest, torture, and jail you indefinitely in a concentration camp for daring to organize against it if they don't decide to outright execute you.
Can you hear me now? Good.
This is what is at stake this November
Maybe down the road when this American political crisis is settled, only then can you think about pushing for the type of systemic change you want.

But it can't and will not happen under a fascist Republican dictatorship
Posted by Monica Roberts at 12:00 AM

Nice Article. Thank you very much for sharing this awesome post with us. Keep Posting. Longmire coat