Because of the COVID 19 pandemic, only three of the scheduled four states held primaries last night in Arizona,  Florida, and Illinois.   But that didn't stop the Joementum that has been building since Biden crushed Bernie Sanders in the South Carolina primary back on February 29.

Biden didn't just sweep all three primary contests, it was a political beatdown.  He not only decisively won Florida and Illinois to open the night, he prevailed in Arizona to open a sizable lead in the delegate count.

Florida was expected to be a 'YUGE' loss for Sanders because of his pro-Castro comments during that disastrous 60 Minutes interview combined with a Latinx electorate made up predominately of Cubans, Nicaraguans and Venezuelans who don't have warm and fuzzy memories of socialism. 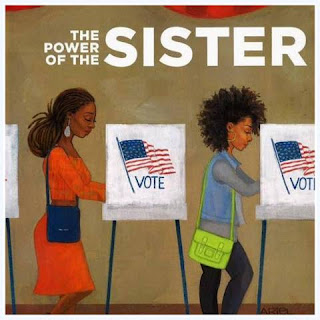 Oh yeah, because I need to remind some of y'all who the base of the Democratic Party is, Florida also has a 16% Black population.

It turned out to be Sanders' worst political nightmare.   The Sunshine State was the big delegate prize of the evening with 219 delegates up for grabs, and Biden handled his Florida business by winning every county in the state.

Biden captured 61.9% of the vote and the lion's share of the available delegates.   It was the fourth state this 2020 primary season in which he swept every county.

It was just as bad for Team Sanders in Illinois, where 155 pledged delegates were in play.
Biden captured 59.1% of the vote and 101 of the state's counties.  The only one Biden lost was Champaign County, which is the home of  the University of Illinois

And ahem, Black population percentage in Illinois is 14%.

It was closer in Arizona, where Latinx people make up 25% of the electorate and have been in Sanders camp for much of this primary season.   Black population percentage in the Grand Canyon State is 4.1%.

It only had 67 delegates in play, and Biden had been trailing in the state to Sanders as late as March 3. 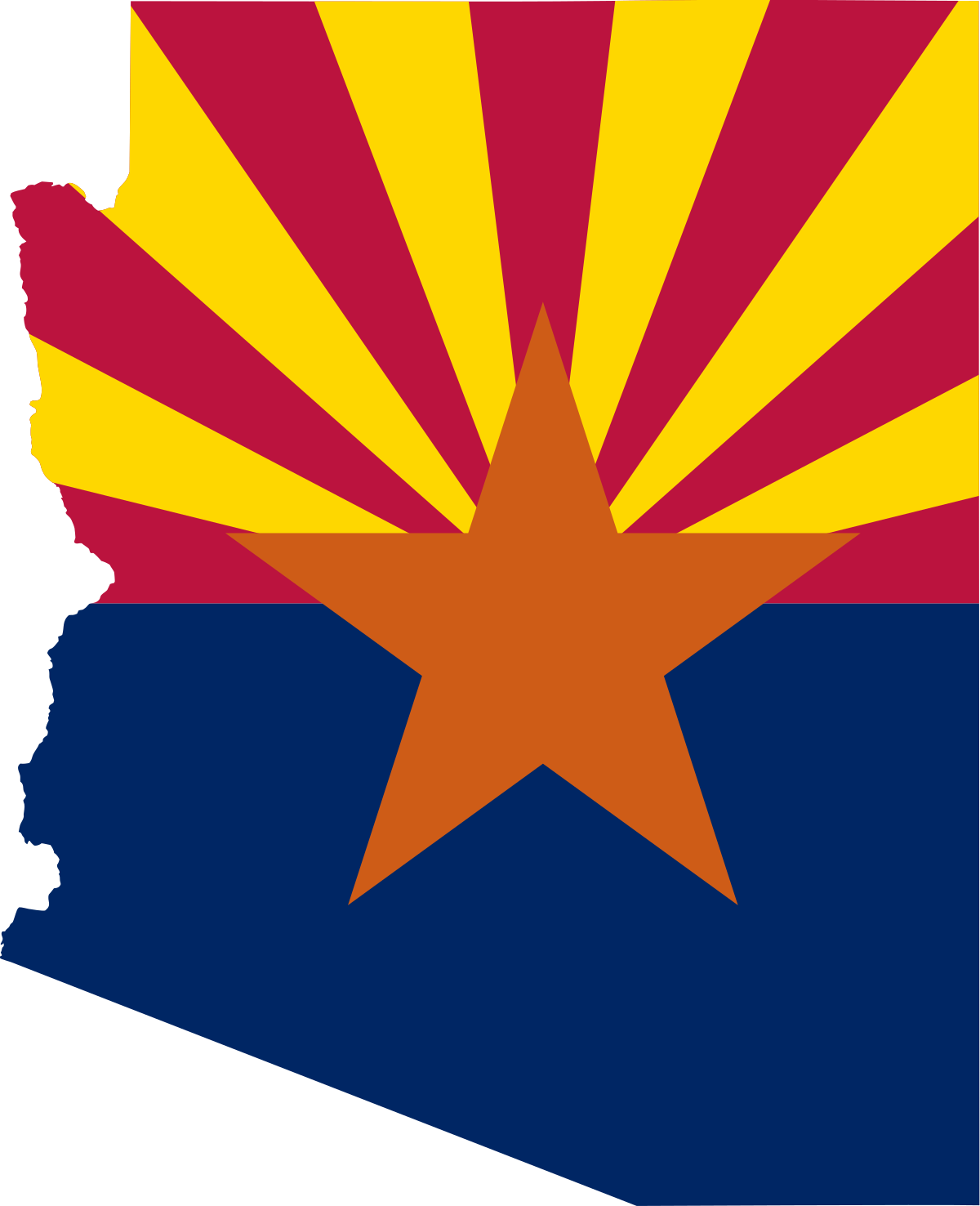 Biden is now well on his way to capturing the 2020 Democratic Party presidential nomination, with after last night's  contests, 1165 delegates.    You need 1991 to capture the Democratic nomination on a convention first ballot.   Sanders has only 880 with states demographically friendly to Biden up on the calendar assuming those primaries aren't delayed like Ohio's was yesterday.

It's past time for the Sanders campaign to assess where they are, because the unmistakable message that is being sent by Democratic primary voters is they don't think you can win in November.

You have lost 19 contests since February 28, many by lopsided margins, and it's past time for you to consider dropping  out in order to unify the party so that Biden can pivot to Job Number One in making Donald Trump a one term impeached POTUS.

But I don't expect you to do that.